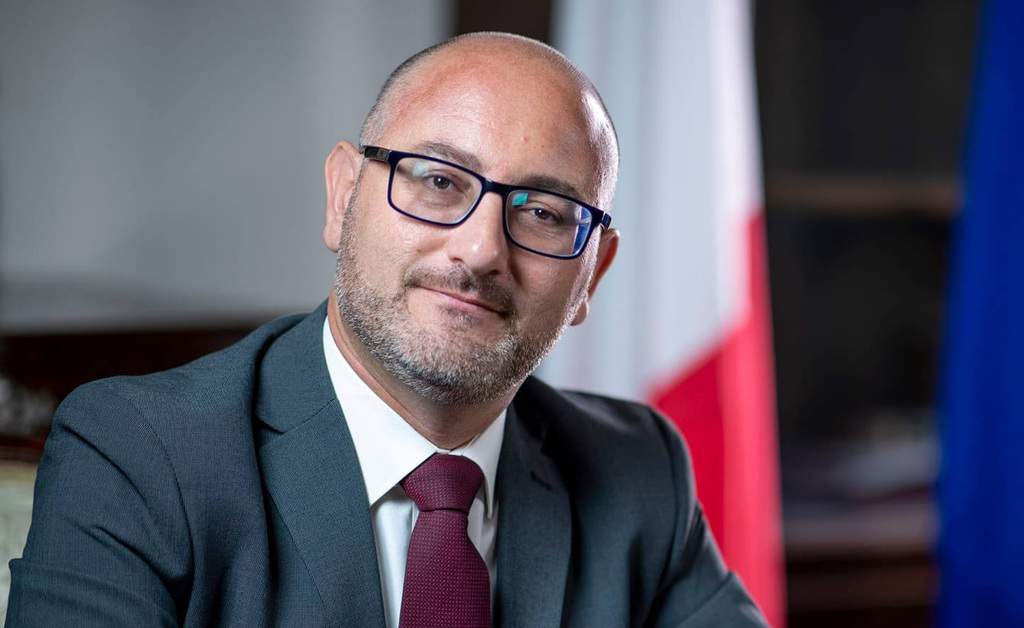 People are receiving cold sales calls again from public officials salaried by taxpayers asking them if they need anything from the minister contesting their constituency. Residents of Siġġiewi have told this website they got phone calls from someone working in Roderick Galdes’s ministry.

Roderick Galdes is the minister for social housing and MP for the sixth district which includes Siġġiewi. His ministry is currently building social housing in the town.

His staff are calling up people to tell them Roderick Galdes is not doing house visits because of the pandemic. But that’s no reason not to ask the minister what you would ask any jinn. “Do you need anything?” the official asked. And he doesn’t take no for an answer either. “Are you sure you don’t need anything? Do you want to see the minister in one of his offices? He has a constituency office in Qormi and then there’s his official address at the Ministry. You want to come to ask him for something?”

You may call this the power of incumbency or the Minister reducing his responsibilities as a public servant to prostitution billed to taxpayers.

It’s also endemic. Roderick Galdes is by no means exceptional in doing this.

Repubblika is proposing that ministers should not be MPs. If an MP is chosen to serve as a Minister, he would have to quit his seat. Right now, and for many months since the feeling grew that a general election was close, ministers have stopped doing any governing. Now they’re just campaigning.

This is not the democracy we should have. It is not a democracy at all. It is an auction.