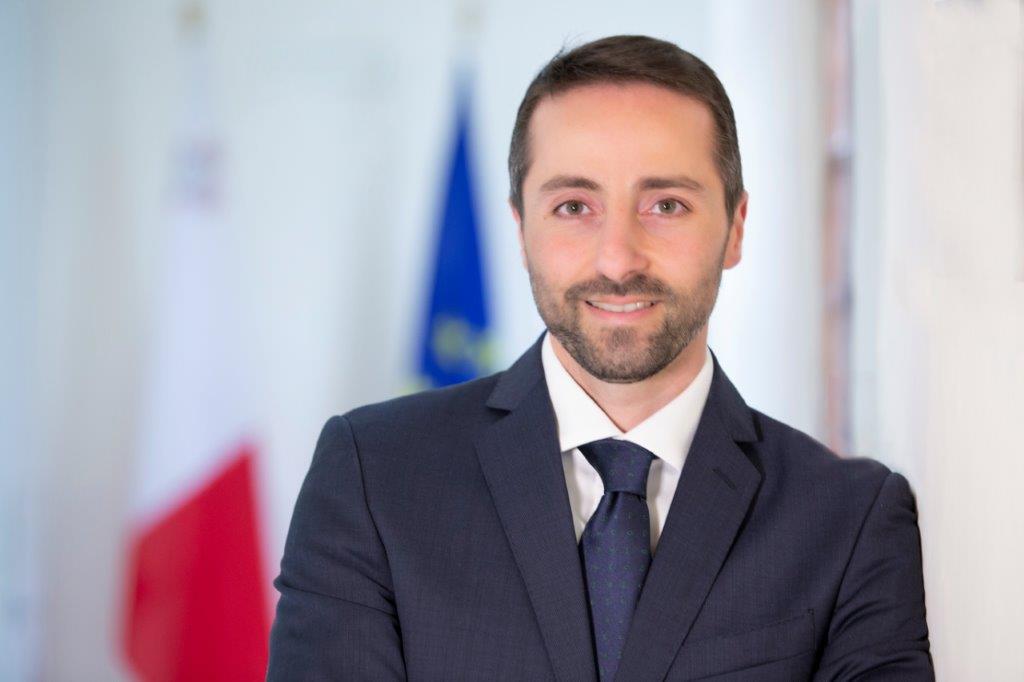 ‘Investment’ is one of the most twisted terms used by politicians here. It somehow sounds better than spending. Investment suggests there would be a return somewhere down the line. It is a loan you give to fate, fully expecting it to be repaid with interest.

Spending on infrastructure can be an investment. If you’re building a sewage treatment plant you’re not just spending money to pick up your urban shit. You’re also spending in cleaner waters which should come back in sustainable tourism activity. In that context the term ‘investment’ makes sense.

Now ministers are not only twisting the meaning of the word to justify all their spending decisions, however wasteful. They are also applying wrongly the term to money paid into the government.

Consider Alex Muscat’s press conference yesterday. The government is increasing fees for overseas applicants for residence in Malta. Fair enough. We do not open up residence in Malta for high net worth individuals because we’re charitable but because they’re high net worth, so we charge them as much as they would be willing to pay. It is, after all, essentially a commercial transaction.

But this is not, as Alex Muscat called it, “foreign direct investment”.

When someone pays a fee to a government or even buys, say, government stock, they are not investing in their country; they are merely using that country as part of their portfolio.

Investment means they actually buy something or build it. They either buy and take over control of a Maltese business or create or expand their own. In the process, they do more than cut a cheque. They participate and add value to management. They transfer technology and expertise. To some extent at least they re-invest their profits.

This is why countries compete to attract foreign direct investment: not merely to increase the government’s war chest to allow more popular pre-election spending. That, ultimately, is unsustainable.

What Alex Muscat and his government are doing here is putting a figure to Malta’s attractiveness as an EU jurisdiction for someone to live in while conducting their business elsewhere. That is a very fickle relationship between country and ‘investor’. Indeed it is a purely residential arrangement that can end at a moment’s notice.

Malta should have more to offer than apartments. Indeed, given our size, Malta should not be offering apartments for the speculative interests of people looking for nothing more than to spread their considerable resources.

We’re going for the easy money. Which will run out.