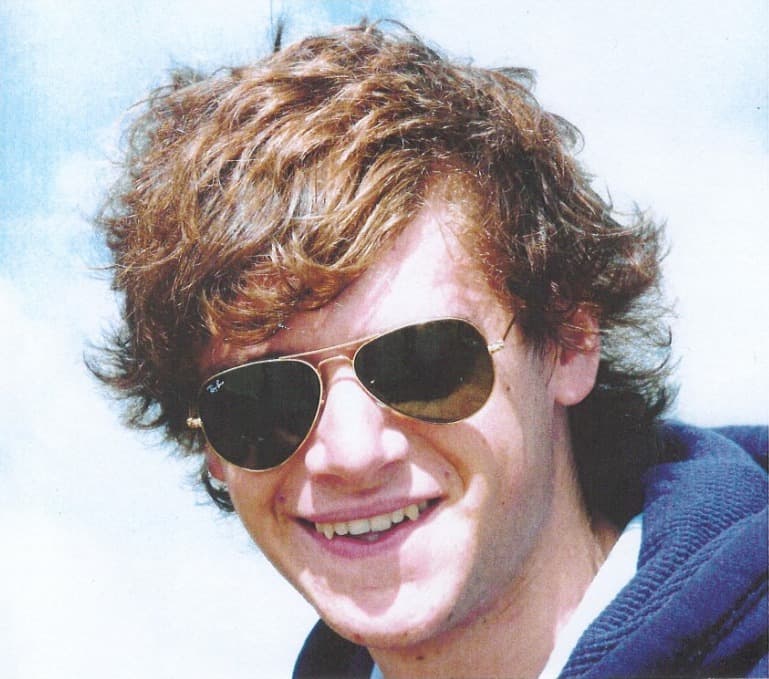 You have probably never spared much thought for Quentin Michel. This Frenchman visited Malta with his high school mates when he was 19 years old. They came on an August trip to Malta to say goodbye to each other because they were all about to start their college education in various French institutions.

They pitched in and rented a holiday house in Swieqi with a pool. The day Quentin Michel arrived in Malta, he went straight to the holiday home. He put his bathing costume on and just as he was about to jump into the pool, he posed for a photo alongside a decorative wall right beside the swimming pool. Without warning, the structure collapsed, crushing and killing him.

Quentin Michel died on his first-ever day in Malta on 1 August 2011.

The holiday house was not licensed to accommodate tourists, so no tourism regulator had ever inspected it to check for safety standards. The wall had been in place for four years. It was built within the property and the planning authority had no oversight on the safety standards of the works. A magisterial inquiry after the fatal accident found that the wall had been built shoddily. It barely held together with a “smear of cement” and was not anchored to the rock behind it.

The police charged the contractors that built the wall and the owners of the house for involuntary homicide. The court convicted the contractors, suspending a two-years prison term for four years. The owners were acquitted for lack of evidence.

At first, the tourism authority also pressed charges against the owners of the house for accommodating tourists in an unlicensed property, but prosecutors left out the charges from the charge sheet allowing the owners to walk away.

It was “unexplainable and contrary to logic and good sense,” the magistrate said, that whilst those entrusted with health, money and legal rights must study for years and pass exams and obtain warrants, as well as being regulated and disciplined by governing councils, builders and contractors continued to operate without regulation or scrutiny as to their competence.

Donatella Frendo Dimech said at the time that there should be an authority regulating the sector “with the seriousness, diligence and professionalism expected from a European country which had made giant steps in innovative sectors and led the way for other countries to follow.” More so, said the court, when the construction industry was always a pillar of the Maltese economy.

“The failure to regulate the sector or organise it in a structured way undermined those contractors and builders who obey the law. Instead of a holistic legislative framework, the sector relied on fragmented laws and regulations, which undermined the principle of legal certainty espoused by the European Court of Justice.”

This means that the contractors had huge responsibilities for the shoddy work they had done. And the owners of the house “had engaged construction professionals recommended to them by their architects but,” the court noted, “this could never exonerate third parties from the obligations and responsibilities.”

It is also a failure of the State that, as the magistrate observed in this decision in the case of Quentin Michel, failed to put regulations in place to raise standards in the construction industry. 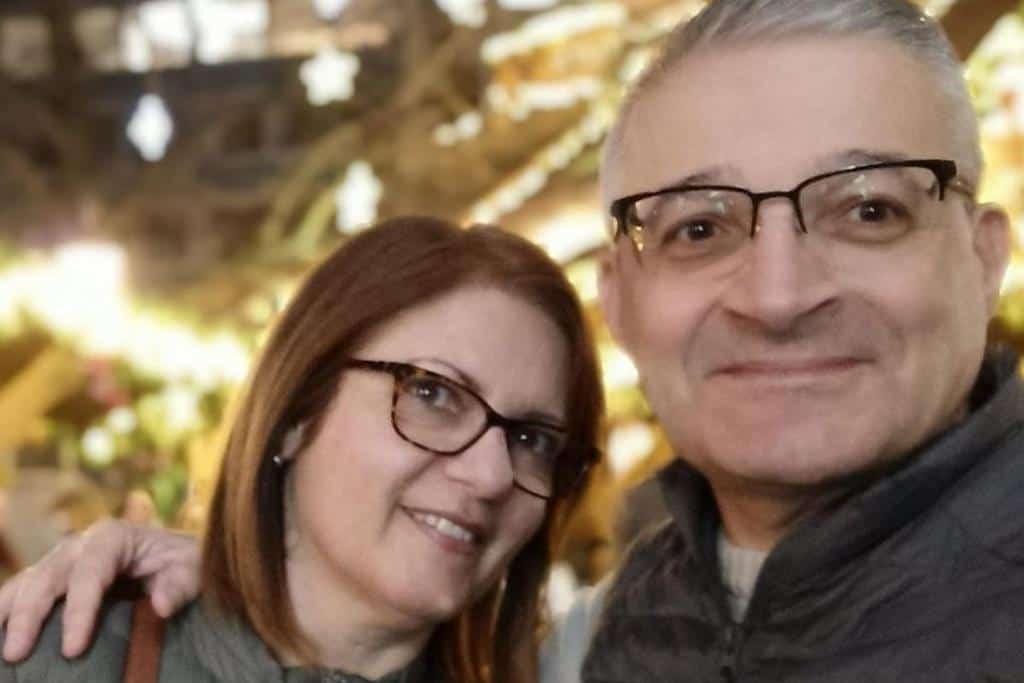 Miriam Pace, who was killed last year when her home collapsed over her head because of shoddy construction works next door, has become a symbol of the many victims of the greed and amateurism that is pervasive in the construction industry and the inability or unwillingness of the authorities to introduce proper laws and enforce them just to keep us safe.

But Miriam Pace is far from the only victim whose cases still await justice. Quentin Michel’s surviving family has sued the contractors who built the wall and the owners of the property that hired them for some sort of compensation. Their case drags on.

Robert Abela was the lawyer for one of the owners of the house where Quentin was killed. His law office continued to represent them.

Surely, our prime minister must have learnt something from this case. Surely, he must have entered politics seeing that these greedy and unregulated activities kill people, innocent victims who find themselves buried under the rubble. Surely, he must appreciate that the State has a duty to first protect people living under these ceilings or next to these walls and only secondly the profits of those who build them.

We’ve ignored this for far too long.