Will you do nothing, Anġlu? 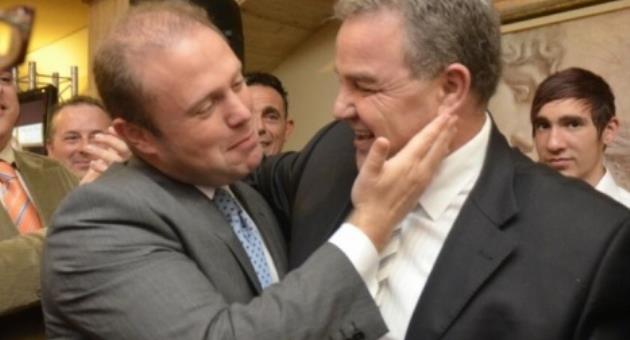 Parliament’s standards committee has “endorsed” a report by Commissioner George Hyzler that found Joseph Muscat “abused of his power as prime minister” when he handed Konrad Mizzi a consultancy job days after Konrad Mizzi resigned as Minister.

I’m going to leave that hanging there for a bit. It is not just Karol Aquilina and Carmelo Mifsud Bonnici that have branded Joseph Muscat as an abuser of power. Edward Zammit Lewis and Byron Camilleri, two government ministers, also agreed. And Anġlu Farrugia presided over proceedings.

Now, what happens? Well, that’s the big ongoing debate. Under normal circumstances, the offending MP, found to have abused their power by the standards committee, is called to give an account of themselves and are then sanctioned.

The range of possible actions is not enormous. I don’t think abuse of power, as such, is a crime. That means I don’t think the police can do much with the finding. But it is wrong, profoundly and unacceptably wrong. Which is why the standards committee has the authority to reprimand MPs who abuse their power and why MPs found to have abused their power have the opportunity to apologise to their peers for bringing them into disrepute.

You’d be right to think that this is Joseph Muscat getting off lightly with a reprimand and a half-hearted, heavily-qualified apology. But Edward Zammit Lewis and Byron Camilleri wouldn’t even have that.

Their “legal” excuse is as lame as they come. They argue that since Joseph Muscat is no longer an MP, there’s nothing the committee can do about his conduct. That’s rubbish, of course. In January 2015, Lawrence Gonzi had resigned from parliament for 18 months. And yet he showed up at a meeting of the Public Accounts Committee to answer its questions over the Enemalta procurement scandal. That’s what people with nothing to hide would do. 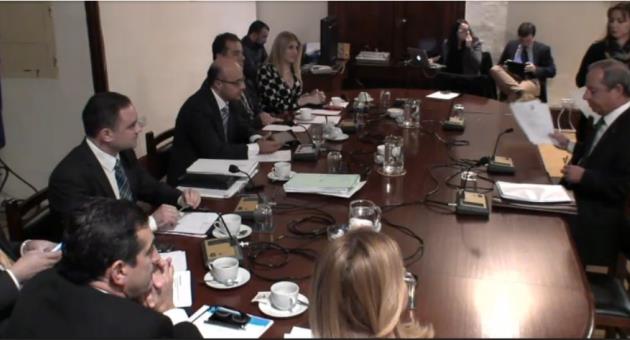 But now Edward Zammit Lewis thinks that Joseph Muscat is no longer answerable to parliament for his conduct when he was an MP and prime minister even if he has already ruled that that conduct amount to an abuse of power.

Edward Zammit Lewis is not merely being hypocritical. Together with his colleague Byron Camilleri, he is undermining parliament, yet another institution with some authority, such as it is, to scrutinise and hold to account the conduct of the executive.

At the theoretical level, this is a symptom of the conflation of the executive and the legislature in the country. Edward Zammit Lewis and Byron Camilleri owe their political lives to Joseph Muscat. They’re not going to drag him in front of themselves and their colleagues for a reprimand.

At the practical level, this is Edward Zammit Lewis and Byron Camilleri being spineless cowards, just like everyone in this country ever called upon by virtue of their constitutional positions, to halt and push back on the abuse of power and personal greed.

Now the matter falls in the lap of the Speaker. Anġlu Farrugia is supposed to rule whether all an MP will ever need to do to avoid being reprimanded by parliament for misconduct is to resign their seat. And all will be forgiven. It falls on Anġlu Farrugia to rule whether parliament is to have any practical authority of oversight over the government or whether this institution too is captured, permanently and irrevocably, by Joseph Muscat, Konrad Mizzi and the greedy and the corrupt that are cut from their cloth.