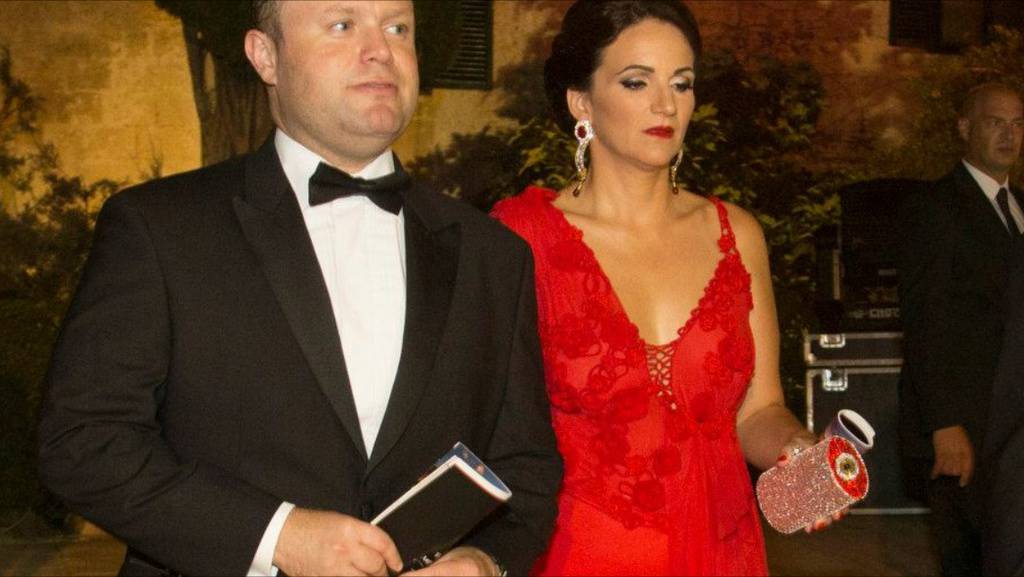 Christian Grima complained on Facebook that campaigners for Truth and Justice did not rush to him in solidarity after Joseph Muscat sued him for telling Michelle Muscat “(Lil Daphne) splodiha żewġek.” (Your husband blew Daphne up).

I have seen this post by Lovin Malta’s Chris Peregin that wonders what could have possessed Joseph Muscat to file that libel suit. I share the perplexity.

There is also enough to suggest that Joseph Muscat had a hand in obstructing justice in the months and years after the killing which is not equivalent to a criminal charge of ‘blowing her up’ but to my mind fits Christian Grima’s remarks in the realm of fair comment.

This libel suit does not sit well with me. It does not reflect what we have come to expect from Joseph Muscat’s street-wise evil genius. It seems rash, some knee jerk reaction to manage some situation that is not in the public eye.

Joseph Muscat appears to have had a desperately urgent need to shut up someone’s nagging doubt about his possible involvement. And by someone I do not mean Christian Grima. This libel suit will intimidate Christian Grima like a band aid to a rabid hyena.

Joseph Muscat may have thought Chris Grima a push over in a drawn-out court case. Defending the case will require stamina and a healthy measure of stable consistency, qualities of which, on occasion, Chris Grima does not demonstrate he has copious reserves. A battle like this requires a long view and the ability to resist quick wins in aid of the all-important final outcome. Given the characters at play, that outcome is uncertain.

And that uncertainty is added to when you consider that to win, the plaintiff has to demonstrate serious harm, which in the circumstances is hardly even under discussion: who believes that Christian Grima’s wisecrack ‘seriously’ harmed Muscat?  And will the Court, even if it finds libel, be moved to give Joseph Muscat more than the traditional penny?

Uncertainty is precisely the last thing Joseph Muscat needs in the time ahead. He may yet regret risking his Queen like this.

Previous:That Gafà file at the police needs re-opening
Next:Judges appointments case closed. Repubblika: “Proud of the changes we forced”. Government to pay its own costs.