The political gains from delayed justice 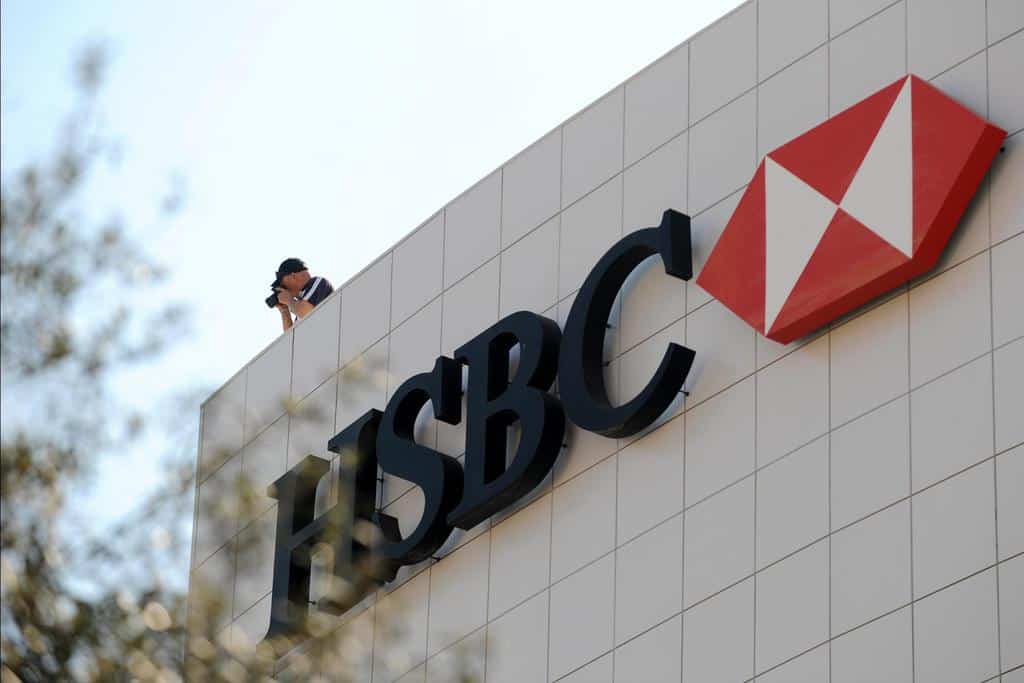 You can hardly have forgotten that in 2010, 11 years ago, a gang tried to rob the vault at the HSBC’s headquarters in Ħal Qormi. Sixty gunshots were fired that day. It wasn’t one you could easily forget.

Within the same year, Vincent Muscat il-Koħħu and Darren Debono it-Tôpo (not the football-coaching, fish-restaurant-owning, fuel-smuggling, money-laundering Darren Debono, just another shady character with the same name) were arrested, charged and released on bail pending a trial for their participation in the heist. No one thought they acted alone but the trajectory of stray bullets pinned these two down.

In 2013, two years later, the Attorney General filed the indictment against the two. Nine years later the trial hadn’t yet started. Nine years of slow-going legal arguments, appeals and legal decisions were due to be completed yesterday.

Several weeks ago, Judge Giovanni Grixti scheduled a final pre-trial hearing for yesterday when a date for the trial per se would be set. The session met yesterday but the outcome was not what was expected.

Parenthesis. In November 2019 Melvyn Theuma was arrested on suspicion of money laundering. Under arrest he volunteered the information that he was the middleman in the killing of Daphne Caruana Galizia. He negotiated for himself and secured a pardon and immunity from prosecution in exchange of the obligation to testify in that case.

At the time – November 2019 – he also said he had knowledge of the HSBC heist case because, he claimed, one of the gang had asked for his help to hide something Melvyn Theuma later found out was connected to the robbery. Wanting to cover all bases, Melvyn Theuma secured a pardon for himself for anything he may have done in connection with the HSBC heist that might prove illegal, in exchange for testifying on the HSBC case as well.

Judge Giovanni Grixti informed lawyers for Vince Muscat and Darren Debono that he couldn’t set a date for trial because he no longer was in possession of the records of the HSBC case. The day before, that’s two days ago, the 26th, the Attorney General wrote to the Judge asking him to send the records of the HSBC case to the inquiring magistrate so that the magistrate could hear the evidence from Melvyn Theuma. “Ask” is too soft a verb. When the Attorney General asks for a file to be dispatched somewhere, the file goes there.

Also understand that when in 2011, the court decided, twice, to release Vince Muscat (and Darren Debono) on bail pending their indictment and trial, the police went ballistic and the Attorney General appealed. They said that Vince Muscat was a real menace to society and he needed to be kept away from it. They weren’t wrong.

And yet on and on the case dragged while Vince Muscat (and Darren Debono) went on being a menace to society. One of them killed Daphne Caruana Galizia.

Yesterday we hoped to get a glimpse of some closure to the case one way or another. It wasn’t to be. In the 59th minute of the 11th hour, the Attorney General remembered they had had for 18 months a minor witness at their beck and call. Melvyn Theuma was available to them on tap for all that time because the Attorney General issued him with a blanket pardon and immunity from prosecution in exchange for his cooperation, in the HSBC case also.

Even if the records of the case go back to the judge in, say, 3- or 5-weeks’ time, this case will fall behind many others that will be scheduled between now and then.

When something like this happens, ask yourself who benefits.

Vince Muscat has been denied a pardon in the HSBC case even though he promised to testify against senior members of the gang. Vince Muscat’s cooperation is needed in the case against the killers of Daphne Caruana Galizia for which he is serving time. Delays in one case may and are likely to have an impact on the other.

Meanwhile, the HSBC heist trial is interesting because it could be the place that the contamination finally reaches senior present and former Labour Party politicians. Managing to slip this to the other side of the next general election, believed to be all but scheduled for this October, is incredibly politically advantageous for the Labour Party.

They are confident in their political victory but not enough not to worry people might not actually like realising their ministers rob banks on the side.

Of course, it is certainly possible there is no political manoeuvring going on here and this is just my fevered imagination at its worst.

In which case it all becomes simpler: our justice system is a joke, our amnesic prosecutors frustrate the course of justice they are supposed to pursue, and 11 years after two criminals were caught robbing a bank, we don’t even know when they’ll be tried for it.

Previous:Evarist, Owen, put on an apron and, for a bloody change, get busy being useful
Next:Masons