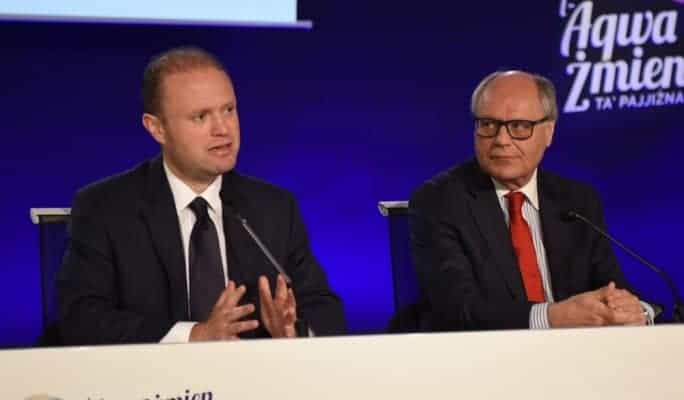 I asked in an earlier post what we should be doing now, as a country, to start earning again the trust of the rest of the world that we are reasonable partners on the world stage and a place where you don’t need to be a criminal to do business.

It wasn’t the right question. We’ve known for a while what we needed to do.

If it’s not your first time on this blog, you’ve heard it all before. Things like policing, prosecuting, and punishing financial crime instead of the hopeless fucking about we continue to see in our courts. Withdraw political protection from the corrupt. Empower independent law enforcement and judicial agencies. Firm up cooperation with international law enforcement partners and stop drowning their efforts to pursue criminals in our midst in the sand of obfuscation and misdirection. Wean ourselves off our dependence on a grotesque tax advantage. The list goes on.

Not that he’ll own up to it, nor that his supporters are going to even reluctantly acknowledge it, but the responsibility for this disaster falls squarely on Robert Abela: the man on the path to make us “l-aqwa fid-dinja”.

For 8 years of l-aqwa żmien Malta had a finance minister who was a star candidate of the Labour Party, wheeled out because he was so smart. Edward Scicluna, in what appears to have been a perpetual state of inescapable stupor, oversaw blindly the dismantling of this country’s credibility in the eyes of the rest of the world. He’s now Governor of our Central Bank like that’s going to impress the FATF.

Why do I bring this up in a piece that should be forward-looking? Because many are still prepared to say Edward Scicluna was the best thing we could have ever hoped for. He’s as good a finance minister as we’ll ever have.

Except for those who know him, and I don’t, we have not had time to observe and properly judge Clyde Caruana. Let’s not fall over ourselves because he declined to use a Ministerial car and driver. That may make him modest but it doesn’t guarantee to anyone that he’s competent.

He is, alas, the best we can hope for.

Look at the landscape of our political community, look at the women and men who demand from us our vote and ask us for our support. How hopeful are you that in that range of options available to you there are the people you need to take your country out of this quagmire?

How many of them do you recognise for having seen the signs of the times? How many of them have warned you of the harm we would face as a consequence of the nation’s greedy mania even when you least wanted to hear bad news?

How many of them were negative when the country was drugged with forced positivity?

How many of them had the foresight to glean the truth and the courage to share it with you?

Previous:Greyed Malta: (1) What this country needs to be thinking about now is how to get out of this mess
Next:Greyed Malta: (3) The national priorities should be three