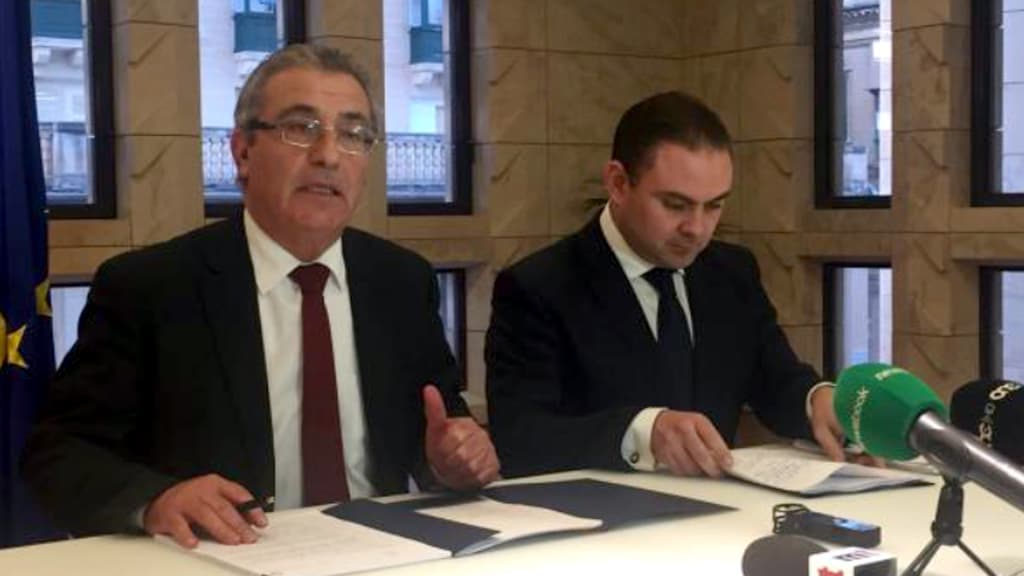 Try to think beyond the next 10 years, which is exactly what this country struggles to do most of the time. We need to rebuild our offer to the world if we are going to become an investment destination and that will mean preparing a new generation of workers that is different from what we have come to expect.

If Malta is to regain the trust of the world, our workforce, our scientific community, our entrepreneurs, our financiers, and the actors in our society must earn a distinct reputation for ethical conduct. This has been discouraged over the years. The honest, tax-paying, hard-working, straight-talking worker, scientist, engineer, or business person is the chump, the idiot of our national drama. We all wanted to be ‘wise guys’ until the rest of the world realised that and didn’t like what they saw.

A strong sense of duty, right or wrong, solidarity, commitment to others, willingness to serve the needs of the many before the needs of one’s self, need to be ingrained in the education of our young and in the example we give as adults to our children.

Our educational system and the reinforcement of the education we give our children in everyday life need to be actively intolerant of corruption. Yes, corruption is not just getting caught with companies in Panama, though it certainly is that. Corruption is also handing out food and drink to get people’s vote. It is paying kickbacks even for the smallest arrangement between a local football nursery and its supplier of the sports kits.

After ethics, we need a generation that pursues skills that we have allowed to wither over time, enjoying instead the relative comfort of the money we earned from our old economic model. Here are some I can think of.

Languages. Ask any employer who interviews new Maltese graduates alongside immigrants. Generalisations are odious and sometimes misleading if not backed up by statistics. But since nobody is measuring this stuff, anecdotal evidence is all we have to rely on. With encouraging exceptions, young graduates here are not aware that they should be struggling to improve the quality of their spoken and written language. It’s not a matter of English over Maltese. It’s a matter of either one or more precisely neither one. The inability to express thoughts coherently and comprehensively suggests there are no coherent and comprehensive thoughts to express.

And when did other languages go out of fashion?

Resilience. Is ongoing and lifetime training just something governments put on their brochures? In the 1990s and the 2000s, Malta struggled with reskilling textile factory workers or redundant heavy industry repairmen. The educated classes assumed that would always be somebody else’s problem. Witness now the lawyers and the accountants quaking in their shoes as grey-listing threatens their livelihoods and their lifestyles. How quickly can we pivot to manage the inevitable changes in our economic fate? Not too quickly, I suspect.

Science. Finding legal windows allowed us to open up financial services, gaming, generic pharmaceuticals, aviation, and ship registration, and for a pregnancy terminated before term, block-chain. That’s all fine. But it’s all temporary as well.

When do we start thinking again about making things? When does technological research and innovation, high-quality design and engineering, stop being buzzwords in Owen Bonnici’s hallucinations and start becoming a proper national mission? How do we reverse the dumbing down of mathematics? How do we equip our workers with the tools to compete on the basis of quality rather than on the basis of quick-witted piracy?

Art. If we want to tell the world we’re really honest folk at heart, perhaps we should give the next generation the tools to express their honesty. What’s more honest than art, theatre, literature, film, and all forms of artistic expression? A series of billboards on our roads promote, with no intended irony, “a sustainable movie industry”. Where’s the public investment in growing the skills of a thriving art scene that feeds on and spits out the fragile egos of the politicians who make it happen?

Quality. I’m not suggesting elitism. I’m not advocating discarding the lessons we have learned from a past of cruelly failing to perceive the potential of young people whose abilities are realised unconventionally. I am however arguing for space for the good to become excellent. We remain isolated, poorly exposed to the standards of the rest of the world. We think the world owes us a living so we forgot to learn how hard it is to earn it instead.

Who is thinking about the children who are starting school in this year of Malta’s grey-listing? What is Justyne Caruana’s plan for them and for the life they will graduate to long after she’s withdrawn from politics? Is her plan as short-sighted and pointless as the plan of her predecessor Owen Bonnici for life after covid? Is her Weltanschauung as prepared for engagement with the rest of the world as the foreign-hating rantings of her other predecessor Evarist Bartolo?