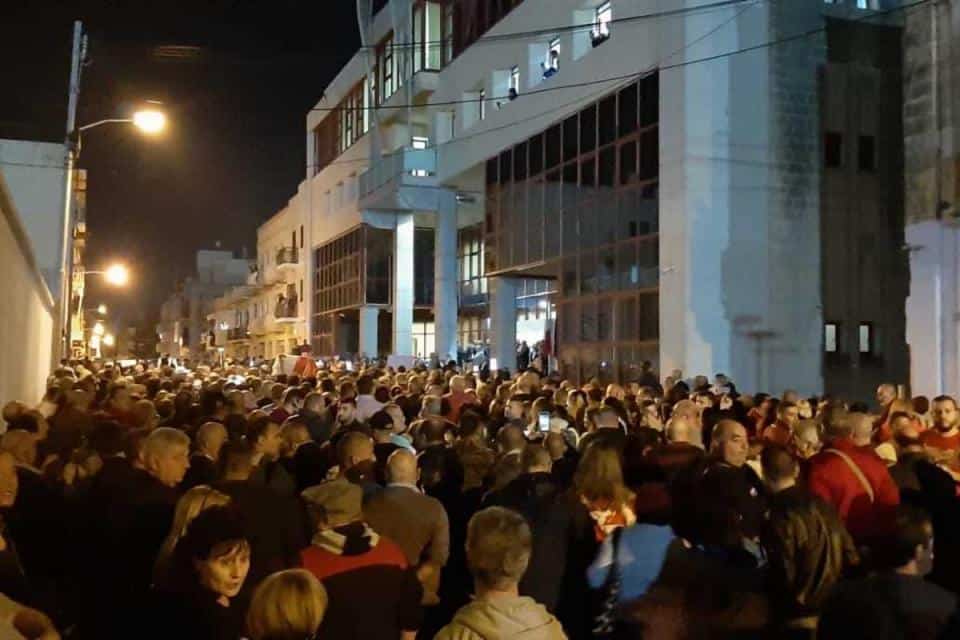 This will be ugliest for people whom the government will find it easy to project as candidates for responsibility for the hardship suffered by people from whom government expects continued support.

Migrants are ideal candidates for scapegoating. An economic slowdown may shift the demand for labour justifying ‘they’re taking our jobs’ hate-mongering. This isn’t just about black people and brown people though that’s where it starts. Xenophobia paints a non-discriminatory brush. Prejudice against perceived enemies will extend to people from countries perceived to have “abandoned” us or “punished” us out of envy.

Enthusiastic supporters of the European project, rare as they are, will also be ideal candidates for blame. It will be easier for the government to vaguely point at “Europe” for its failure and to shuffle together unconnected entities such as “FATF”, “Moneyval” and “Europe”.

Opposition politicians are easy targets as well. As are government critics or anyone who has ever dared to speak “treason” within the earshot “of foreigners”.

Like the impact of today’s vote, the recriminations about its consequences will not go away soon. The drama of this country has taken today an ugly turn down a road we should have never chosen to travel. This won’t be fun.