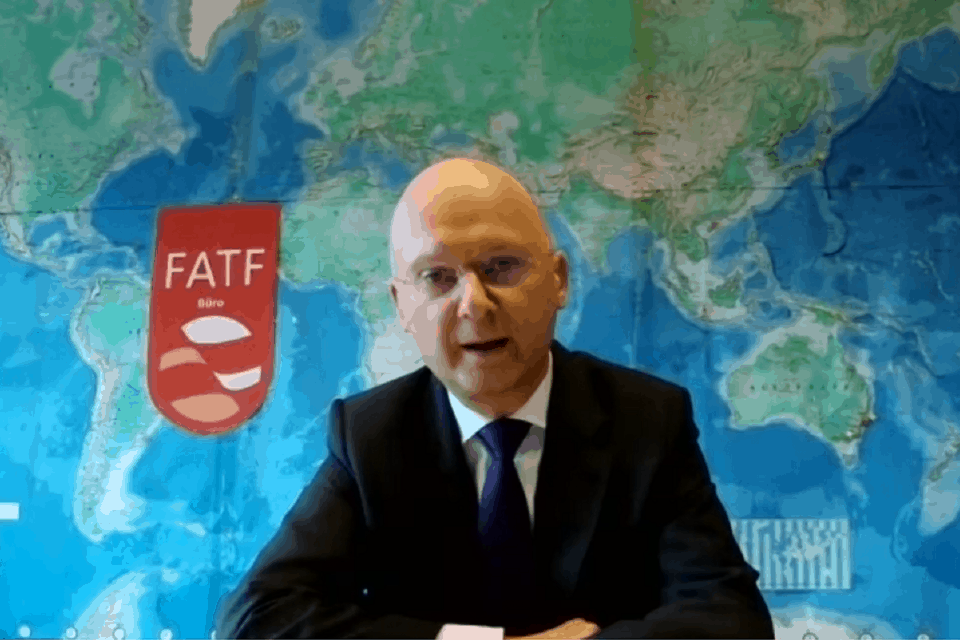 I held back from writing about the FATF’s decision to grey-list Malta because others, more competent and more qualified in the subject matter than I am or will ever be, have explained in detail and will no doubt further amplify what brought us to this point, what awaits us and how to mitigate what awaits us.

I thought that any comments I would make would be amateurish and superfluous. So I held back. But a comment made by Robert Abela published in a Sunday newspaper and an article in another newspaper by that dinosaur from the Mintoff days Charles Flores, made me choke on my cornflakes.

Robert Abela reportedly said that a certificate of approval by the Financial Action Task Force on Malta’s anti-money laundering systems will make Malta an even more attractive jurisdiction.

Bollocks, Robert. Your predecessor Joseph Muscat aided and abetted by yourself, Edward Scicluna and others, made Malta a sunny place for shady characters and you and your colleagues, ministers, parliamentary secretaries and assorted hangers-on have knowingly carried on his legacy, allowing thieves, crooked politicians, and Mafiosi both local and foreign to rape and pillage and launder their ill-gotten gains through our financial system.

Malta will eventually be white-listed again if the institutions pull their collective fingers out and do what they should have done over the past seven years – investigate, arrest, charge these vampires who have sucked the lifeblood out of this country.  Regaining trust is another matter altogether. It is not Malta that is not being trusted. It is Malta’s government that is not being trusted. Our politicians are going to be so committed to watching their backs that their heads will swivel on their necks, like an owl’s.

Flores implied that this was a masonic conspiracy against Malta. I won’t even bother addressing this. Conspiracy theorists are stupid people, paranoid by definition, who believe in a conspiracy because it is more comforting to dismiss the expertise of highly qualified people as furthering a conspiracy by the elite against the sheeple.

The US, UK, Germany and the other states that voted for grey-listing Malta have undoubtedly suffered the consequences of money laundered through our financial system and the passports issued via the Individual Investor Program (IIP). I see no other reason why these countries voted against Malta.

The domino effect of grey-listing will take time to trickle down to the sheeple. Bobby and Clyde are spinning for all they’re worth. Bobby says that post FATF, Malta will be an even more attractive jurisdiction for investors. Clyde says that we have plenty to fall back on. They tend to err on the side of untruth. That buffoon Edward Zammit Lewis quotes “Gone with the wind”. If you can’t convince them, confuse them.

Malta is like a small town. It is a world of make-believe. Since everyone knows everybody else’s business, it becomes the job of the sheeple to act as if they don’t know what is going on, instead of it being their job to find out. Sheeple are manipulated by public opinion. Public opinion is controlled by the media, so, whoever controls the media, controls the country. Hard times loom ahead.