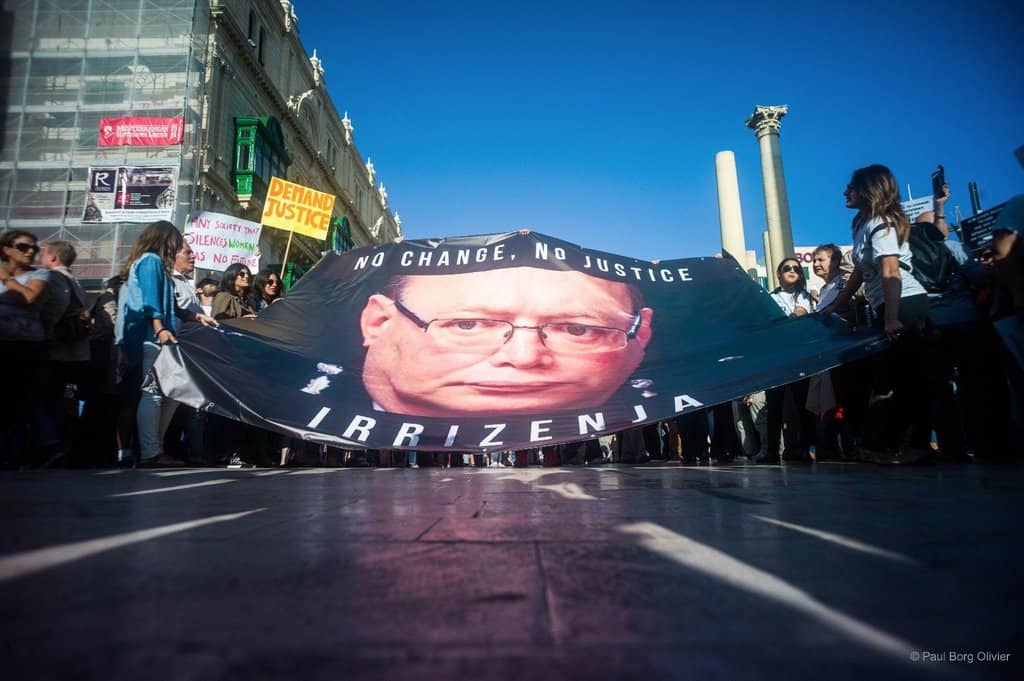 The Transparency International survey asking a sample of 500 Maltese respondents questions about how they perceive corruption, turns up some perplexing results. Well, let me feign perplexity. It looks better than embarrassment.

Also, 94% of respondents have not formed the opinion that there is corruption in the police in spite of revelations about Lawrence Cutajar, Silvio Valletta, Ian Abdilla and Raymond Aquilina.

There’s only one inference from this. Most people don’t know corruption when they see it. Or, alternatively, they do know it and they like it.

If 94% of the electorate does not understand that is not ok for the deputy police chief who is heading a murder investigation to allow the murder suspect to pay for holidays together abroad, then I don’t know what else to say.

Some people mocked me on Facebook for saying in a recent blog post that I have no illusion that I have managed to persuade anyone of anything they had not already made up their mind about. They said I was wasting my time then. 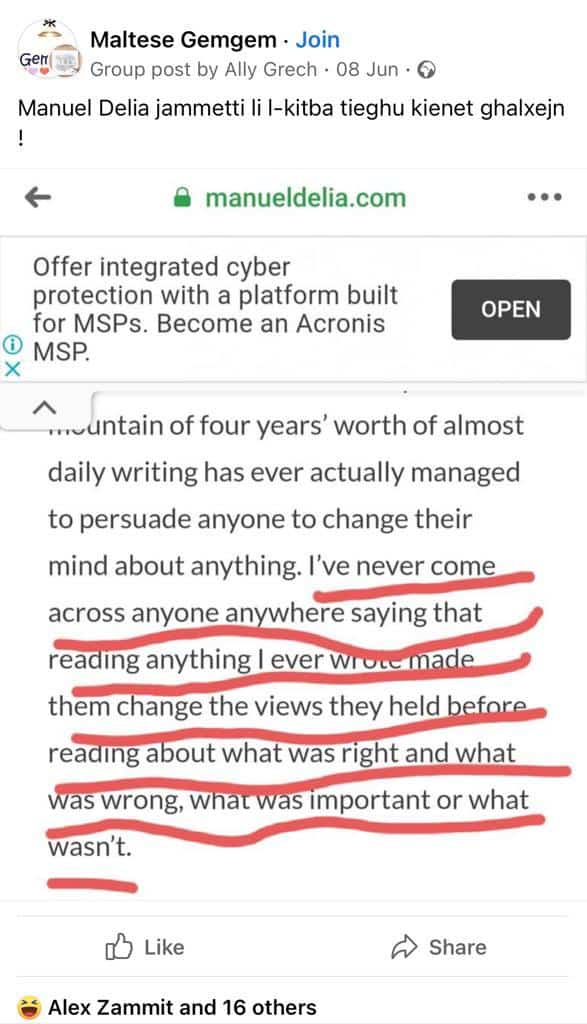 Don’t they think I’m aware of that?

Consider this Facebook post by Matthew Caruana Galizia giving what objectively are self-evident school-boy explanations of why we should learn to live without Starbucks coffee if in their conscience they don’t want to sponsor the franchise holder and his corruption. Why is it so hard to explain?

Some weeks ago my wife was invited to give an interview for an industry magazine. They asked her to meet them at the Hilton. She refused and they were dumbfounded when she patiently explained she could not grace Yorgen Fenech’s hotel with her custom, even if it was for work, even if it was just for a coffee.

Understand this. She had to explain why she didn’t want to have a meeting in a hotel owned by a mogul charged with murdering a journalist.

No wonder most people think the government is managing corruption well.

Daphne Caruana Galizia had put it succinctly. You’ll find corruption anywhere and at any level. What is distinctive about our country is that its people’s attitude to corruption is corrupt.

Previous:STAR COMMENT: Edward Mallia on that PA vote on the dB Towers
Next:Repubblika publishes proposals on fighting corruption in elections