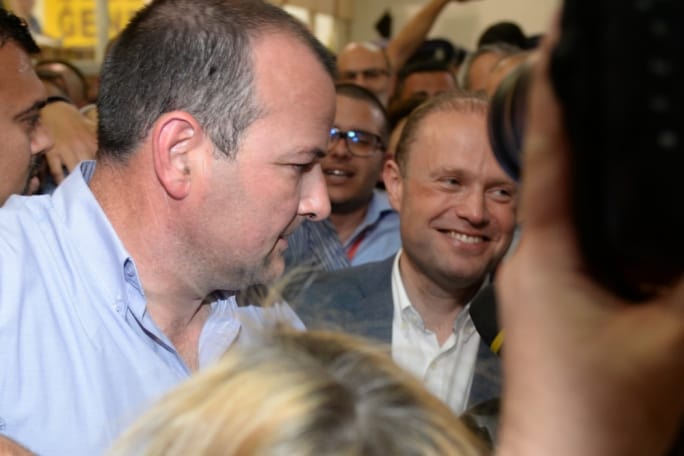 Civil rights NGO Repubblika today published a document with a raft of recommendations to fight corruption in elections, particularly the abuse of the power of incumbency by candidates who serve as ministers and the ruling party.

The NGO underlined in its report existing legislation that is mostly ignored. These include rules against the use of food and drink to lure voters, and politicians promising constituents some form of reward in exchange for their support. This reward could be public sector jobs, development permits or other personal promises normally dubbed “clientelism” and that is forbidden under existing legislation.

Repubblika also made recommendations on improvements to the law to impose limits on the abuse of government resources for partisan permits and to open up the observation of elections to people who are not working for political parties and candidates but serve the public interest to ensure there is no corruption in elections.

Repubblika also proposed “specific laws to prohibit public entities from taking unfair advantage of their positions by holding official public events with the intended effect of securing an electoral advantage.”

The NGO also made suggestions on the limits that should take effect on a caretaker government modelled on international standards of ethics and conduct for governments in transition. These include limitations on major policy announcements, non-essential appointments to public entities, civil service promotions, social housing allocations, accelerated development permits, allocation of public lands, or the adoption of significant regulations.

The full report in English or in Maltese can be downloaded here.

EN_FINAL FIGHTING CORRUPTION IN OUR ELECTIONS