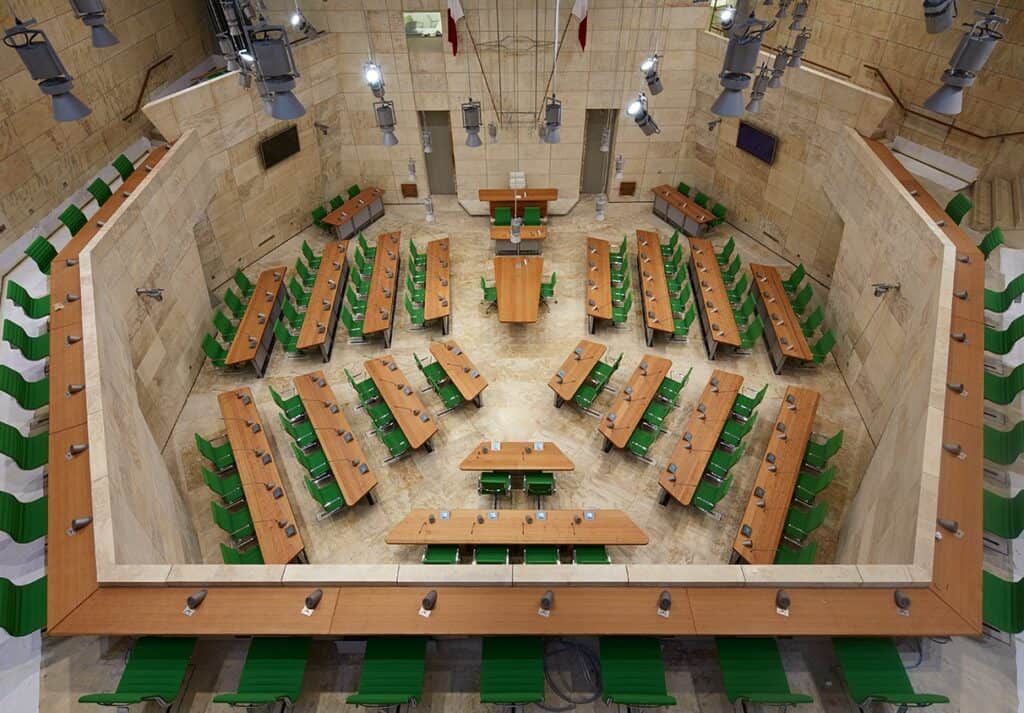 Some 25 years ago, my father was approached to contest the elections as a candidate for one of the two main parties. It made sense because my father was a very well respected professional and at the time his regular clientele covered most of what is today known as the Northern Harbour District.

So picture the looks of surprise on the faces of the proponents, when he replied that he would rather be skinned alive and roasted on a spit than see his name on a ballot paper. He told them that if he were running to be somebody, there were a lot of easier somebodies to be.

It was not always so. As a 20-year-old nobody in 1964, the sight of the cheering crowds at the independence celebrations made a politician’s life seem very attractive. Here my father thought was one career where a nobody could get standing ovations and get ahead.

Thankfully, his political ambitions were side-tracked and he achieved recognition elsewhere, but in his own words, he remained a nobody. Looking back over the past eight years of Labour misgovernment, I tend to agree with my father that I would rather be a nobody than a politician.

I appreciate that it could be exciting debating a law or a motion in Parliament, at the European Parliament or in a Local Council meeting that could influence the wellbeing of the nation or a locality.

The logical solution for Joseph Muscat’s acolyte Robert Abela, is panem et circenses. Give the various lobby groups with the most voters – LGBTQ, hunters and trappers, developers, etc. – what they are asking for, do not make waves about the IIP, the boathouses and the caravans, and the devil take the hindmost.

The only things that the two main parties seem to agree upon, is that abortion is a non-starter and that the only people who are against the rampant institutionalized corruption prevailing in this country, are the ones who are not making any money off it. The rest, the pigs wallowing at the trough and the buzzards sitting on the fence, vote labour. L-aqwa żmien.

There was a time when politics was said to be power without money. That is certainly not the case today. Mind you, it’s more lucrative financially to be in a position of trust in a ministry or in an authority.

People in positions of trust enjoy much higher salaries and perks than the prime minister or a minister, but neither the prime minister nor his ministers and parliamentary secretaries seem perturbed that while they carry the can and the buck stops with them, their underlings’ pay packet is two, three and even four times higher than theirs. Altruism runs in their blood.

Unless… No. Scratch that thought. There is no form of kickback involved. These are onorevoli and onorevoli with the possible exception of Konrad, do not own trusts or offshore accounts in shady jurisdictions. But then Konrad was a bad apple in a basket of exotic fruit.

So I shall carry on believing blindly that the people who govern us are altruistic, noble and selfless to a fault. I shall accept unequivocally that persons in positions of trust are paid more than our ministers because they have higher IQs than the ministers they serve and that they give value for money.

The thing is, one of the realities of political life is that it all stops one day. One day, you’ve got reporters door-stepping you, cameras filming whatever you do, and everybody is hanging onto every word you utter. And the next day you’re alone. No more prosit ministru. And it’s quite a transition. I’m glad I’m a nobody.

Previous:GUEST POST: How to spot a Criminal Gang
Next:The decency to accept defeat