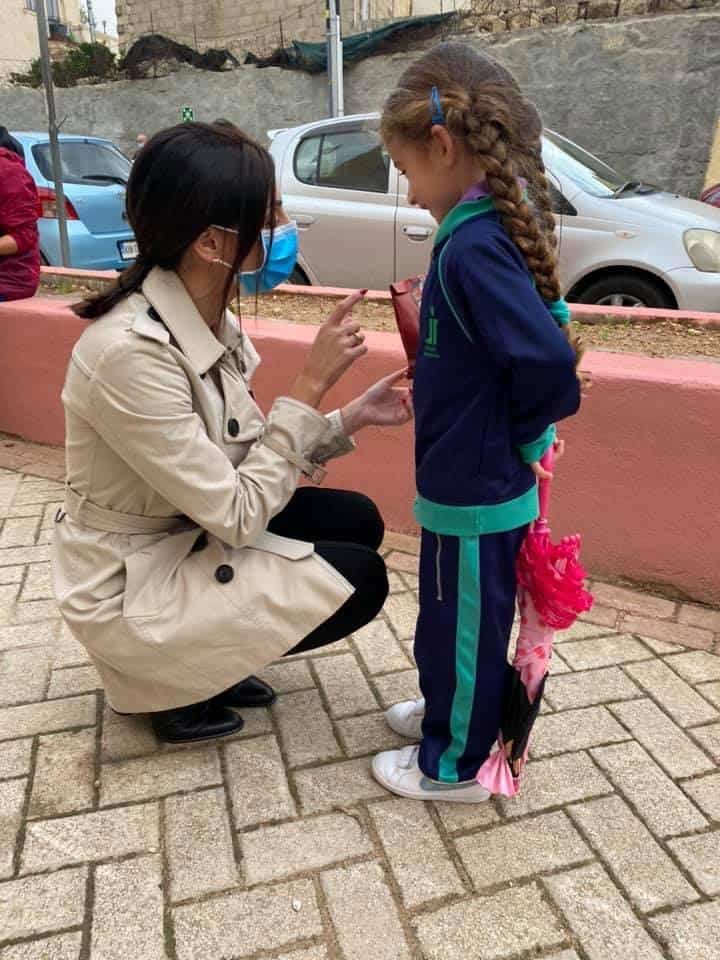 That must be the first lesson I can remember being given. My mother sent me across the street to the local shop to fetch her butter and ham for sandwiches back when I needed careful navigation instructions to understand what across the street meant. That trip came with two lessons. Look left, then right, then left again before crossing. And if anyone offers you sweets, just say no. Sweets are never the answer.

Rosianne Cutajar and Silvio Schembri, sharply suited, excessively made-up, grinning like it was an incurable pathology, and squatting down to the height of children entirely innocent of their corruption in thoughts and in deeds, is a sight beset with intuitive dangers.

Some months ago, Repubblika tested the practice of gift-giving by politicians when Rosianne Cutajar was photographed squatting to deliver oranges to elderly people. The police at the time decided no crime had occurred. Almost certainly that is because the ban on buying votes with gifts only comes into effect when an election campaign is formally declared.

As Robert Abela took pains to explain yesterday, an election campaign has not been formally declared and we need to enjoy the holidays instead. Presumably he wants us to believe that that is what Rosianne Cutajar and Silvio Schembri were doing this weekend: trick or treating because they love Halloween so much. Their child-luring gift-giving had nothing to do with the upcoming election. And I’m making the cover of Sports Illustrated.

Can you imagine what these guys will do when Christmas comes?

I am not naïve enough to expect them to stop luring votes like sirens at passing sailors once a date for the election is formally set. But even if they did, certainly you must see the contempt for the law and the democratic process these people show when this practice is not strictly forbidden by our politician-serving laws written when Adolf Hitler still made yearly visits to Bayreuth.

Buying mummy’s vote by giving sweets to children should horrify us.

Legend has it that in Lorry Sant’s district, his wife Carmen, who ran and was elected to Parliament on his behalf in 1987, campaigned by distributing to voters’ homes imported chocolate which at the time was banned thanks to the iron curtain policies enforced by her political party in government.

‘Here’s a Mars bar which you have no legal way of obtaining. Vote for me and I might get you more, or vote for the other party and you might be able to just buy it from a shop.’

Granted Rosianne Cutajar and Silvio Schembri were presumably not, like Carmen Sant all those years ago, distributing banned substances to children over the Halloween weekend. But even without the irony of giving out what they don’t allow, they still behave as if they think that they are more worthy of people’s votes in a parliamentary election than other candidates who are not giving out sweets.

This speaks of the poor quality of our candidates, their moral ambiguity, their willingness to do to other people’s children what they presumably would warn their own to avoid, the little respect they have for themselves, their political merits, and the dignity of their profession.

But it also speaks about us as electors. After all, Carmen Sant was elected in 1987. And Rosianne Cutajar and Silvio Schembri fancy their chances in 2022.

Here’s a bonbon to keep you going. 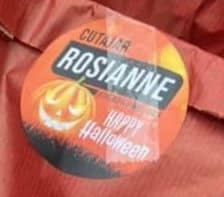 Previous:Fancy a little bit of gaslighting?
Next:GUEST POST: When a ‘Journalist’ JAQs