Of all possible choices 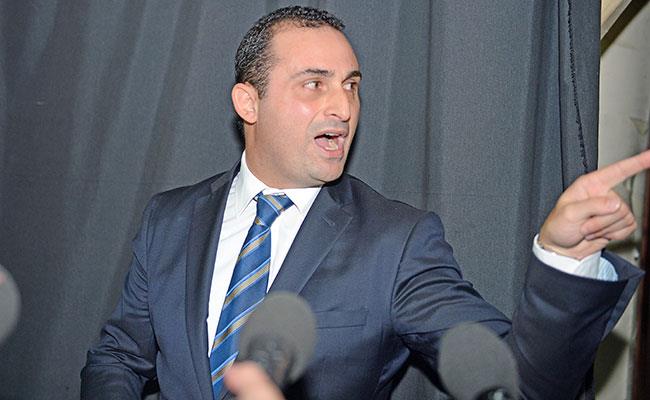 I suppose there’s a tactical thinking behind the inclusion of Franco Debono in a list of candidates nominated by the opposition leader to chair the Broadcasting Authority. What can one call it? Appeasement? Reconciliation? Cajoling? Flattery?

It may be all of those things and I suppose there is a type of voter who might like the PN better if it appears to be on good terms with Franco Debono.

I think the only correct way to judge the gesture is whether, irrespective of how it might be seen, Bernard Grech nominated someone who would be suitable in the post. He didn’t.

Any chairman of the Broadcasting Authority is meant to rise above the interests competing in front of them. They are expected to bring consensus when division is intuitive. They are expected to raise standards and promote community over partisan or individual interests. If a chairperson of the BA fails at that admittedly lofty mission, they wouldn’t be the first. Part of the mess our democracy is in is the inadequacy of the Broadcasting Authority and the weakness of its leadership. But there are few people in Maltese public life that would be less suitable for this post than Franco Debono.

This is not about a life sentence for having rebelled against the last Gonzi government. As he never tires of pointing out some of the points he made at the time were valid, in some cases perhaps even prescient.

This is about the fact that Franco Debono’s sense of public service, his commitment to anyone outside himself, his loyalty to the community he serves, are inexistent. Franco Debono is the black hole at the centre of his universe. His interests, his opinions, his pronouncements, and his decisions are governed purely and exclusively by what he feels would best serve his own ego, his worldview, and the influence he enjoys.

For anyone who has managed to source just about his every utterrance to  whosever’s will he’d be trying to bend at the time, none of this is new.

What’s new is that Bernard Grech’s judgement could be found so wanting. If the only consideration that anyone in public office should make when nominating anyone to public office is their suitability for the job, this nomination reflects worse on Bernard Grech than it does on Franco Debono.

It is confusing and even a little bit disheartening that Bernard Grech’s two other nominees would have been eminently qualified for the post. The inclusion of Franco Debono on the list they were put on made them, wholley undeservedly, look bad, like they were on a list of people that would give some short term tactical advantage to Bernard Grech or the PN.

Two good nominees and a bad one do not amount to a moderately good list, not if Franco Debono is on the list. It’s like nominating for the papacy two good cardinals and me.

In truth, no one rightly belongs to a list Franco Debono is put on. It is a party that is completely bereft of any form of memory, not to mention even moderate judgement of character, that thinks now that the way to improve anything, let alone something quite as tragically rotten as the regulation of broadcasting in Malta, is to entrust it to Franco Debono.