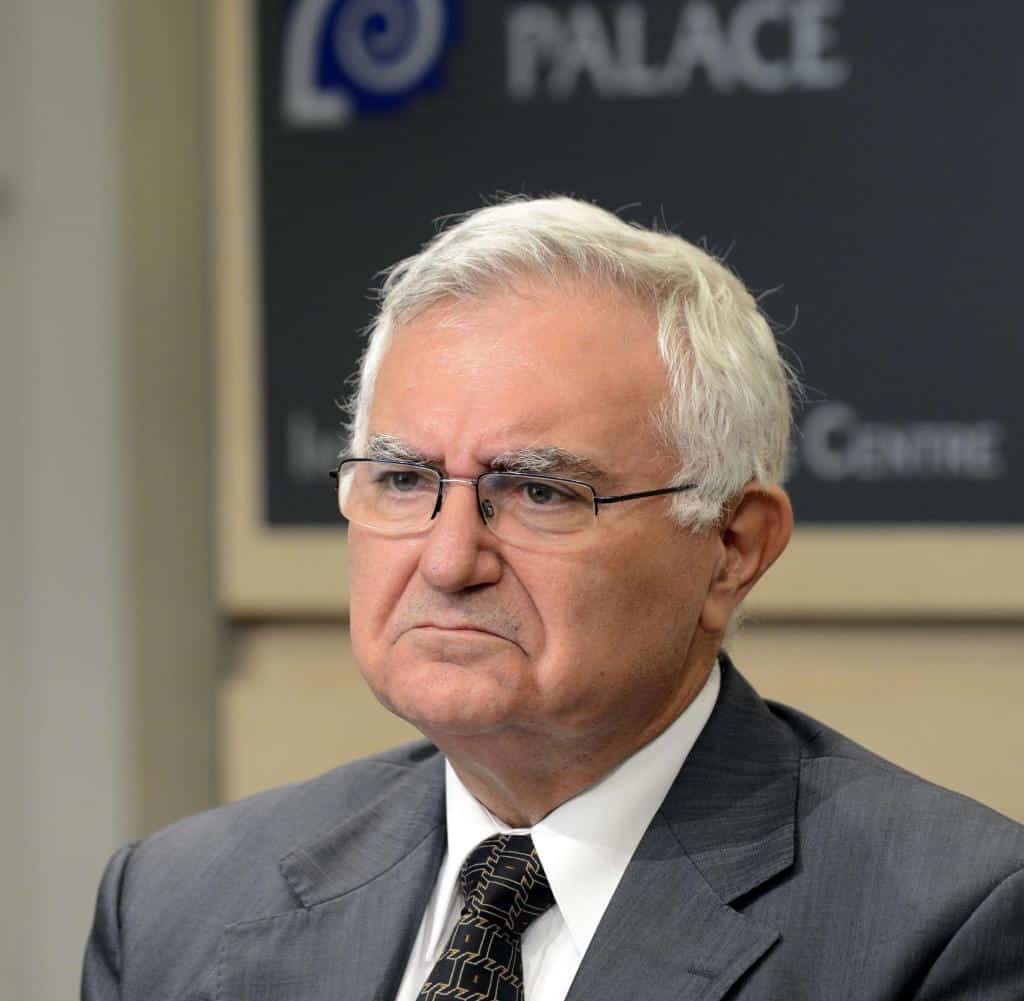 It turns out the EU Commission already clarified that someone in John Dalli’s situation does not enjoy immunity from prosecution for crimes he committed while serving as an employee of an EU institution. It did this 16 years ago when €60 million from the manufacturer of chewing tobacco wasn’t even a twinkle in Peppi tal-Imqaret’s eye.

The response came to a question asked in the European Parliament in 2005. The MEP was asking what legal basis the Commission had to ask Member States to respect the immunity of its staffers working in different EU territories. Take EASO, a European agency that is based in Malta. There are dozens like it all over Europe and people working there (like John Dalli and like all employees of EU institutions) are covered by the protocol to the treaty of European Union that Malta’s AG cited yesterday apparently in defence of the man they were supposed to be prosecuting.

The Commission explained in that reply what the immunity was and where in the law it came from:

It should be noted that the personnel of the European institutions do not benefit from diplomatic immunity. They enjoy a limited legal immunity based on Article 12 of the Protocol which stipulates that the personnel of the Communities shall be immune ‘from legal proceedings in respect to acts performed by them in their official capacity’. Furthermore, Article 18 of the Protocol provides that ‘each institution shall … be required to waive the immunity accorded to an official or other servant wherever that institution considers that the waiver of such immunity is not contrary to the interests of the Communities.’

This is a far more succinct version of what I wrote in my piece yesterday when I reacted to the charade in court when John Dalli watched the case against him collapse into itself, sabotaged by the side that was supposed to make it.

The intention of the legislator is quite clear, in that the only objective is the protection of the interests of the European Communities and of their operation. The immunity granted to EU personnel does not extend to their spouses and cannot be invoked for acts which are unrelated to the exercise of their professional duties. More specifically, the immunity granted aims at avoiding situations where an official, in taking an administrative decision in the performance of his/her duties and, therefore, acting as a representative of an administrative authority, would be personally faced with a challenge from a third party. Of course, if and where an official were at fault, it would be up to his/her administration to take appropriate sanctions.

The principle of granting a limited immunity to officials for acts performed in their official capacity is common practice in Member States as well as in international organisations. In the particular case of the EU, the aim is to safeguard the smooth operation and the independence of the Communities. Therefore, the immunity in question is not an individual privilege, but a necessity for the proper functioning of the institutions.

Now we know. Commission officials, even EU Commissioners, don’t get a license to solicit and accept bribes to redirect legislation. Which is nice.

The AG doesn’t need to wait for the Commission’s response. Here it is.

Now can we have her resignation please?

And can our poor excuse for institutions stop allowing John Dalli to wriggle out of paying for his crimes?