Triumph of his will 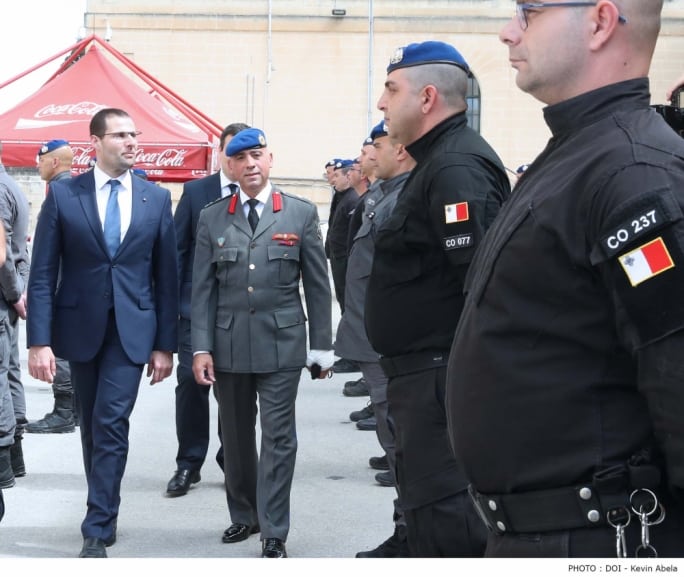 Yet another suicide has been ticked on the prison director’s unprecedented record today. Alex Dalli must feel so proud.

The circumstances of the event are not known and I will not speculate on the details.

I will just say that the fascist tyranny that runs our prison has no place in our democracy. Alex Dalli needs to be removed, after Byron Camilleri, who retained him in spite of all the other unexplained deaths, is made to resign.

There is no way this can continue to be tolerated.

I have every sympathy with the victims of crime who deserve to know the state is ensuring justice is served on the perpetrators of the crime that hurt them, even to the point of denying them the lives of people they loved. I say that with no reservation.

What I will also say is that the process of handing down justice is not the same as the process of creating new victims. This country has renounced torture, cruelty in punishment, and the serving of death as a penalty. Leading prisoners to their deaths, forcing them into it, encouraging them to do it, or stepping aside to allow them to destroy themselves, are equivalent to pulling the lever at the gallows.

Alex Dalli’s fantasies of fascist power have no place in the administration of our state, not even the administration of our prison. He has created a republic of terror, armed to its teeth with an arsenal of weapons disproportionate to any meaningful risk. The walls that surround the prisons no longer merely prevent inmates from going out. They now prevent our laws and our common decency from going in. Kordin is a fortress besieged by democracy and human rights, willing to sacrifice any life within it to prevent the rule of law from breaching its bastions.

Kordin is governed as a triumph of the will of the mediocre self-anointed uebermensch who runs it. In there, Alex Dalli walks around, his hand hovering over his holster like a spaghetti western villain, dispensing his version of justice, relying on the threat of torture before there’s any need of applying it.

The myth of the punishment chair, for example, or the saga of the Roman Empire style marble immortalising his maxim on fear as the central tenet of good policy, the collection of improvised weapons proudly displayed on his office wall, his press interviews infested with madness in his method: these are the mind games that we know of, the long shadow that he casts on a room before he enters it.

Can you imagine what mind games he must be playing on people whose survival code is predicated on never snitching? Does it surprise anyone that sometimes the only way of escaping the insanity is dying?

For the umpteenth time, how many more deaths will be necessary before the civil authorities act?

Previous:WATCH: Repubblika tells police to act on Joseph Muscat’s VGH payments
Next:This is not about revolving doors at all