Trust us to save the world 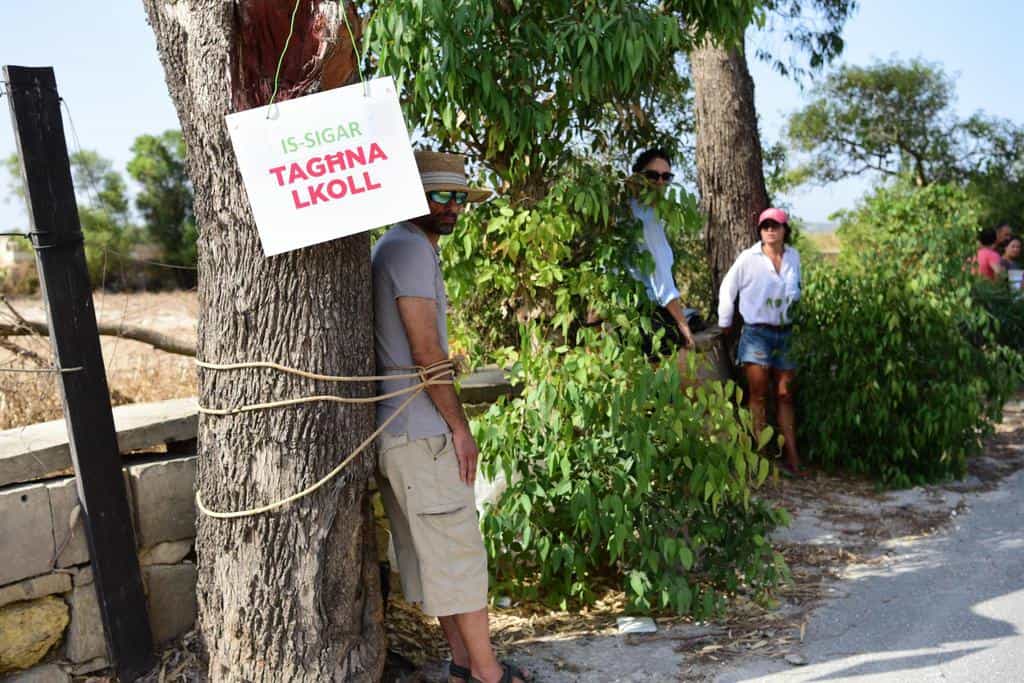 If the standard of conviction at the Glasgow climate crisis summit is met by Robert Abela, the planet is done for. And to be fair, it probably is the standard. Every leader from every country attending has their turn to speak and you won’t expect them to say that climate change is a hoax and we’ll continue burning fossil fuels like there’s no tomorrow. Some are honest enough to make promises that are materially short of what is needed to prevent disaster.

And some would rather dodge that controversy and make promises that fall within targets that could halt the degeneration whether they believe themselves capable of delivering those promises or not.

Do the politicians that make those promises actually believe what they say?

Robert Abela backed a worldwide effort to halt deforestation. It’s one of those easy promises since we have no forests to speak of, we certainly don’t have a logging industry, and almost all wood we use comes here on ships so it’s other countries we’re telling to find more sustainable ways of logging, without making us pay more for the wood of course.

Even so, our hostility to trees in Malta is pathological. Stopping deforestation on a global scale is about sustaining carbon capture. If we had more trees we might actually be making a small contribution of some proportion to the carbon our activities emit. Trees would also increase shade in urban areas and reduce dependencies on cooling technologies.

We’ve been chopping trees to widen roads, making way for cars in greater numbers, like – to reuse a phrase that is more than metaphorical in the circumstances – there’s no tomorrow.

If Robert Abela’s commitment to deforestation was symbolic he could now appoint Ian Borg as national champion of tree planting.

Never ones to miss what we perceive to be an opportunity for an extra buck, Robert Abela promised to advise small island states around the world about how to deal with climate change. Will that advice involve them coming to Malta on fact finding trips? They’ll find an island decimated by excessively aggressive construction, mass tourism, unsustainable transport habits, near insignificant rates of renewable energy, and not a fucking tree in sight.

It sounds like Robert Abela wants to tell small islands of the world that they should be selling their passports. I can’t think of any other idea these guys came up with since that one, and though the carbon footprint of passports for the money they make is better than burning coal, sustainability is not the first word that comes to mind either.