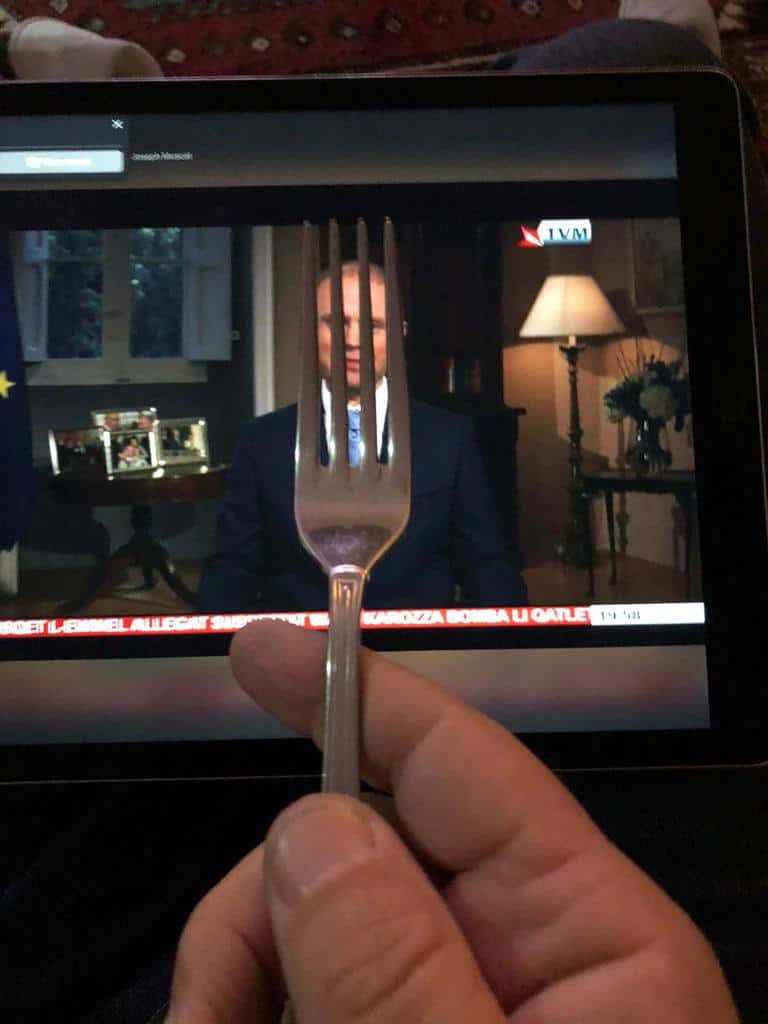 I understand the scepticism. Even the cynicism. We’ve been through many dramatic moments that turned out to be largely meaningless not to think that a raid on Joseph Muscat’s house, two years after the inquiry it is part of started, five years after allegations of wrongdoing became known, and days after the subject of the raid was pre-advised of the visit by the police might very likely have been just a tension diffuser, something to temporarily quench the thirst for some sort of justice.

But we must be careful not to let our experience cloud our judgement. If we do that, if we allow our justified sense of caution to tip over into the assumption that what we see is never what it seems, we’ll be creating the prophecy fulfilled only by the emptiness we expect.

There is no way that the police raid, such as it was, was or could have in any way been to the advantage of either Joseph Muscat or Robert Abela. If there was a way they could have stopped it from happening they would have done so. As it is they are limited to minimising the fallout from it.

Times of Malta’s report today of dissatisfaction in the Labour Party with Robert Abela’s alleged unwillingness and concrete inability to order a magistrate and the police working on her inquiry not to pursue Joseph Muscat is interesting but predictable.

Joseph Muscat is a cult figure. By that I don’t just mean popular and loved. I’m applying the first meaning of cult. He is a god, above the law, untouchable. Whatever he may have done, he is, for his followers, immune from consequence and anyone who says otherwise is commiting sacrilege.

What does Robert Abela think? More in my next piece.