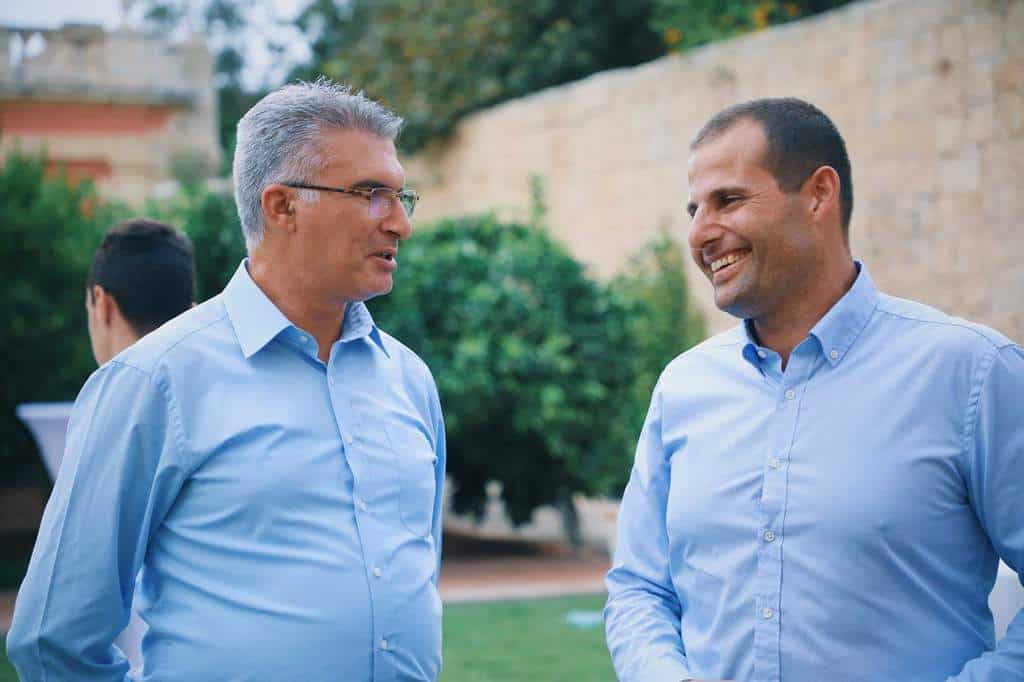 I really don’t understand this.

The Opposition and (anyone else who queried the decision) did not ask the prime minister to answer for it because it is presumed the prime minister had nothing to do with the decision. The presumption arises from the simple fact that the Constitution expressly provides that the Attorney General is accountable to no one when taking decisions on prosecution. Downgrading the charges against someone is a prosecutorial decision. The prime minister has nothing to do with it and should know as much about its background as you or I.

But Robert Abela seems to be very well informed about what’s behind Victoria Buttigieg’s decision on Darren Debono. Robert Abela is sure her decision wasn’t taken to discredit the evidence given by his accomplices in the 2010 HSBC heist that have already implicated Carmelo Abela. How does he know that wasn’t the reason? Has he asked Victoria Buttigieg? Did she tell him? If the answer to either of those questions is ‘yes’ the principle of prosecutorial autonomy has been flouted.

Robert Abela gave more clues that suggest that he’s been briefed on the reasons for Victoria Buttigieg’s decision. He anticipated that the reasons behind her decision to close a plea deal with Darren Debono will become known in the upcoming criminal proceedings.

Now let’s be fair with the prime minister. He could have meant that without having any more information than any of us do, he has enough faith in Victoria Buttigieg’s qualities as a prosecutor to expect that the mystery will be solved when we taste the soup she’s brewing. If that’s what he meant we’re no wiser than we were when we heard the news of the plea deal. We just have to wait and see.

But given what the prime minister said about his categorical and positive knowledge that the plea deal had nothing to do with Carmelo Abela, there’s another possible explanation of what he meant with his ‘wait and see’. And that is that he knows the reasons for the plea deal because he was consulted about it, if not because the plea deal was closed as a result of his interference and on his instructions.

They don’t just break the rules. They publicly piss on them as well.

Robert Abela went all indignant and criticised the “unjust attack” on Victoria Buttigieg. It is simply not an attack, unjust or otherwise, to ask a public official to explain and justify their decision especially when the decision does not come with an explanation or justification. Victoria Buttigieg should just not be touchy. She’s the chief prosecutor of the country for crying out loud. She’s on the wrong side of all criminals, caught or chased. The risks of attacks she needs to manage are far more serious than a wordy tweet by Bernard Grech.

Asking her to explain why she decided to let off lightly a cop-shooter who would have been a cop-killer if his aim had been any better is not an attack, unjust or otherwise. It is a perfectly legitimate question that has now become more urgent. Because Victoria Buttigieg did not reply to questions she and only she is ultimately accountable for. Instead, the prime minister, who should have nothing to do with this, has stepped in to speak for her.

What started out as merely suspicious has now become uncomfortably problematic. A yellow flag is turning red. Why is the prime minister giving assurances on a decision that belongs to an official the constitution says is not accountable to him?

This shouldn’t be hard to understand. A prosecutorial decision is part of the judicial process. It is fair to compare this situation with the prime minister intervening in the public debate to speak on behalf of a judge and justify a judge’s decision this way or that. It would be an outrage. This situation is no less outrageous.

Since the political survival of Carmelo Abela, and by extension the Labour Party, is at stake here, this intervention is worrying indeed. Robert Abela is not just speaking out of turn. Robert Abela is exceeding his powers.

Read this report on Times of Malta about Darren Debono’s criminal past which includes a conviction for fabricating evidence. To such man the state has given a reduction in his charges after shooting on police officers on duty trying to stop him robbing a man. I’m not talking about the fact that he’s a nasty sort of fellow. You can only pardon crimes committed by a criminal. Upstanding law-abiding citizens rarely have anything to forgive.

But in this case the state presumably got something in return from Darren Debono such as evidence against his accomplices. A jury will need to believe him in spite of the fact that he’s already fabricated evidence in the past.

Nice one Victoria. Nice one Robert, for it seems our prime minister is the real chief prosecutor in this country at least of those criminals who might testify that any of his ministers helped them rob a bank.

This, dear reader, is the country you live in.