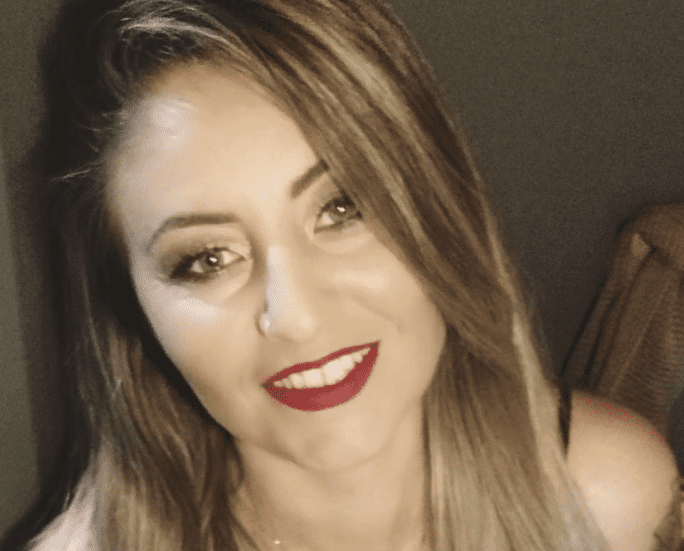 You will have often heard me say that people in the employment of political parties should not be calling themselves journalists but propagandists. Of course, that doesn’t mean that propagandists cannot do journalism when it doesn’t have anything to do with the partisan interests of their employer.

It doesn’t matter to me that the court ban on an interview with the mother of a murder victim (Chantelle Chetcuti, pictured) is impacting a One TV program. The medium is not the issue here. The issue here is that the public is being deprived of the views of a murder victim’s mother because her views might prove inconvenient to the person accused of killing her daughter.

Read the backround on the basic dynamics of the case here.

Now, let’s be clear. The injunction banning the interview is temporary. The lawyers for the accused will have to argue their reasons in a few days in court and then the court will decide whether to allow the ban to stand or to allow One TV to interview the victim’s mother.

It would be reasonable for the court to issue guidelines to ensure that the presumption of the accused’s innocence is respected. The reporters and interviewers have a duty to underline the fact that the accused denies wrongdoing and is yet to face trial. But it is frankly unacceptable that someone who lost their daughter to murder is made to lose their voice to the alleged murderer.

The temporary injunction has already forced One TV to rejig their program and run their show without the interview with the victim’s mother. They could reschedule the entire show until after the court’s final decision. That’s up to them.

But it should be clear that in as much as the innocence of people accused of murder must be presumed, so must the right of people to be informed of the suffering of murder victims and their nearest relatives. This decision to uphold the ban on the interview, even temporarily, shows that the culture in the courts is not intuitively attuned to this balance. Journalism is presumed to be meddling in the judicial process, disturbing and destabilising it, and that the courts are right to use their powers insofar as they exist to prevent it from blundering in.

I don’t know how One TV intend to argue for the lifting of the ban when the court hears argument on its retention, or if they intend to make the argument at all. It will be a dangerous precedent however if a weird principle is established that a mother must stifle her weeping and choke down her pain to make sure the man accused of killing her daughter looks harmless when he gets his day in court.

Previous:Consulting in the confessional
Next:Media freedom NGOs warn PM they are watching what he’s doing about media freedom