Where’s a cop when you need one?

I was writing this morning how disappointing though entirely in character it was for police chief Angelo Gafà to say absolutely nothing about one of his staffers admitting in court that the police knew where Ryan Schembri was 5 years ago but made no move to nab him.

Then someone pointed out to me why Angelo Gafà may have had other things on his mind yesterday.

Here he is watching Inter-Juventus last night within fart-smelling distance of the club officials. 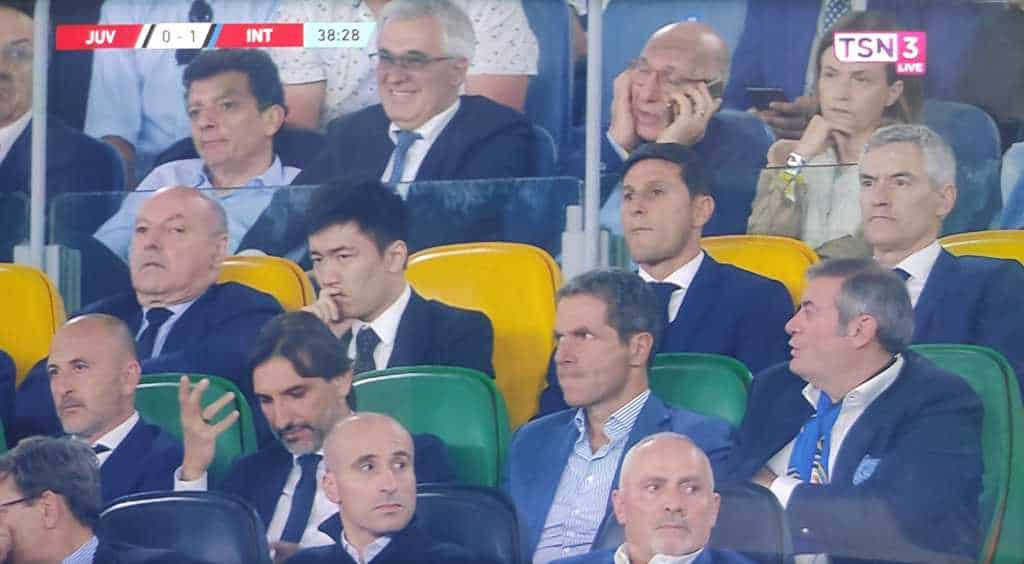 What is it with this country’s police chiefs and VIP football stands?