I am putting up here some of the official photos of the inauguration of the Marsa junction last year. I’m also putting up a link to the official video of the event which was broadcast live on the national TV channel. Yep, they interrupted their regular programming to show you this. 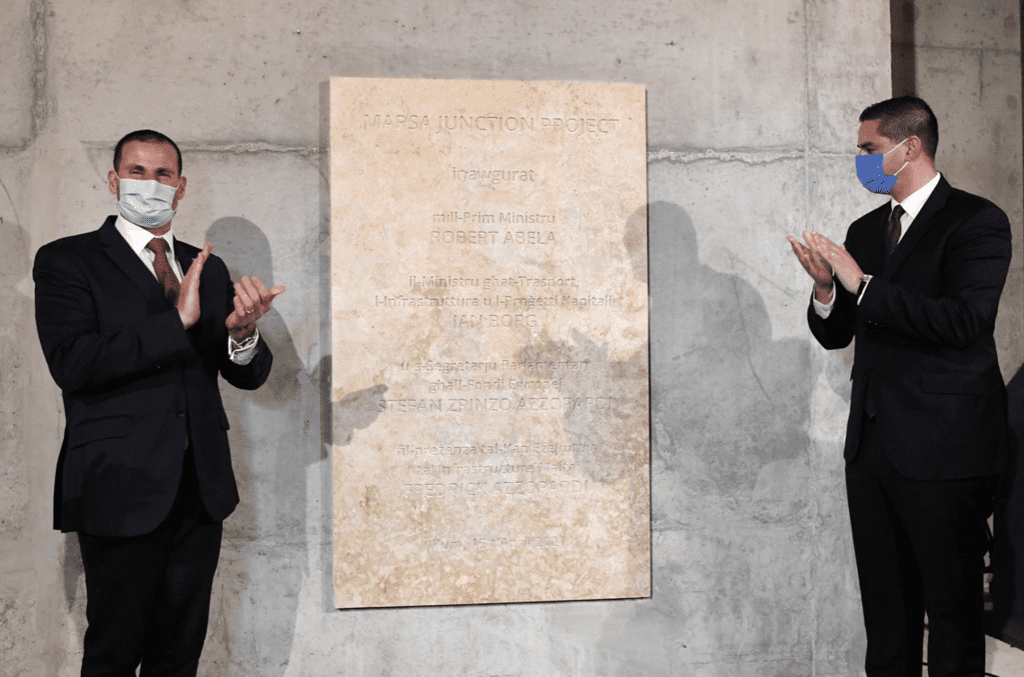 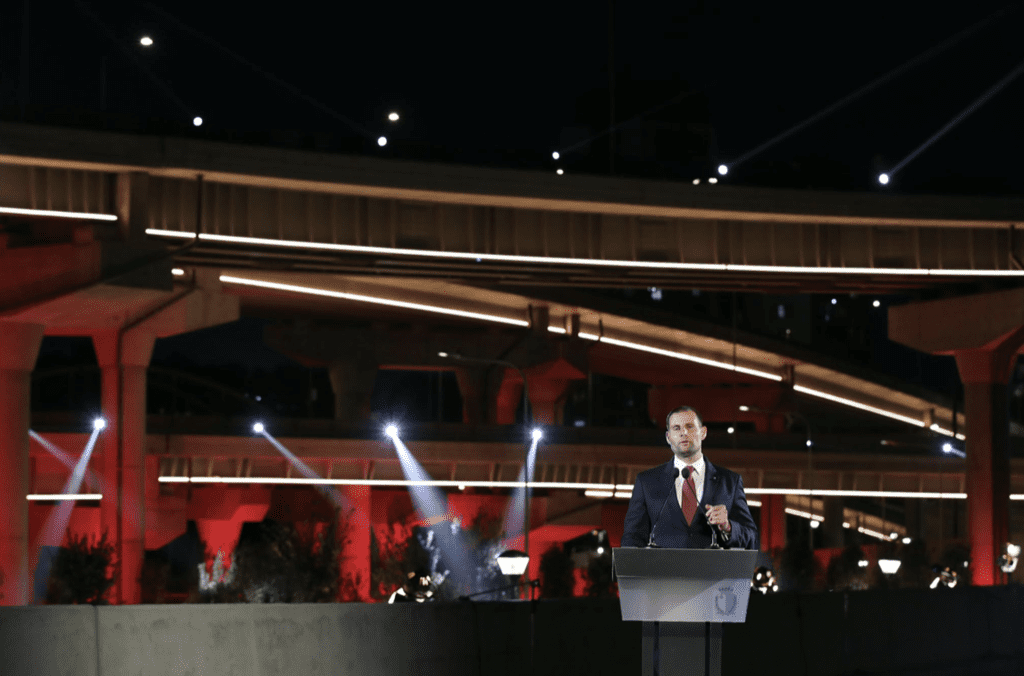 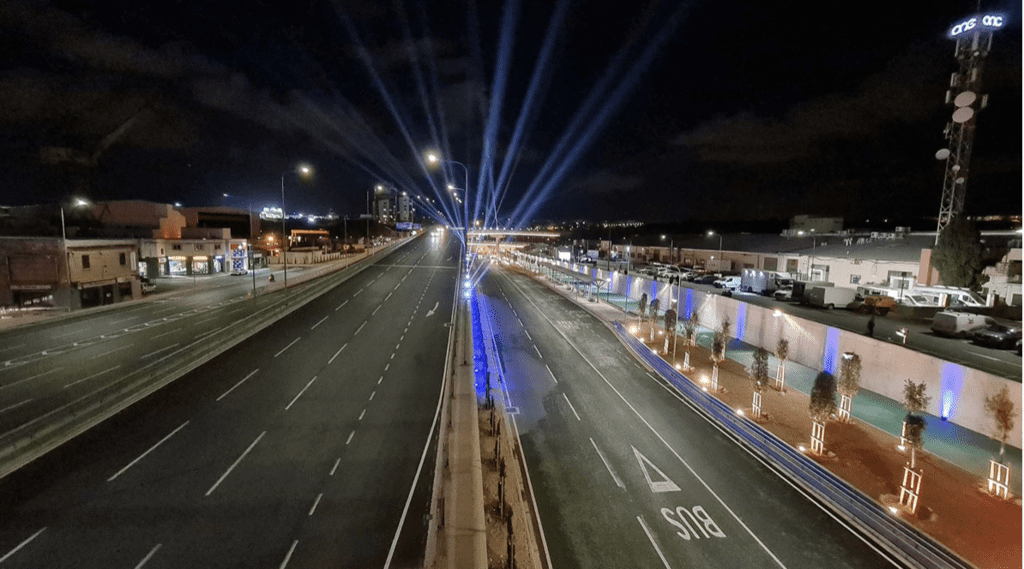 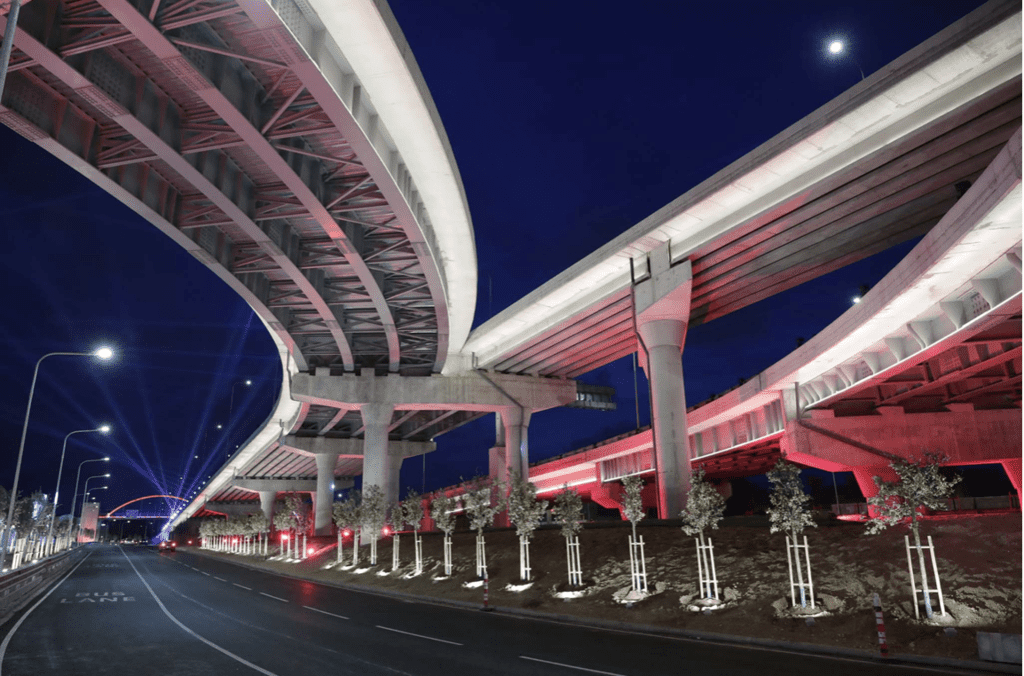 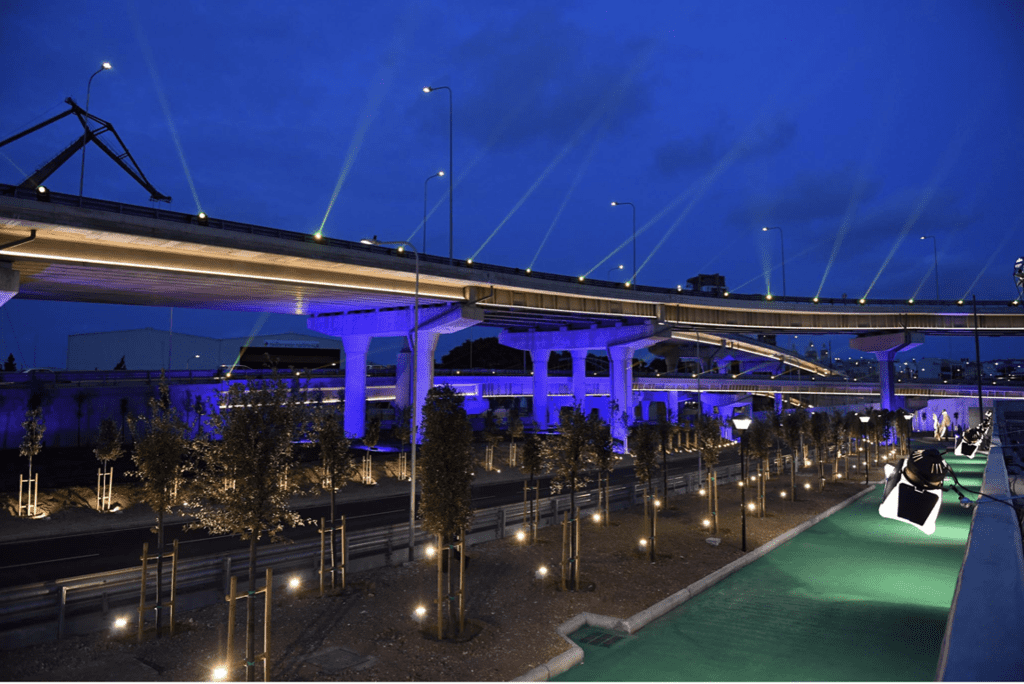 It was such a national event that it became rude not to bow in awed respect. A bit like an annoying republican at a monarch’s funeral you were mocked for saying anything that sounded like something short of obsequiousness. For using the term that any such structure is called in the rest of the world – spaghetti junction – to describe the spaghetti junction, I featured, again, on Labour’s TV. When they use that very specific Maltese verb “jinfexx” it is because they want to portray me releasing my frustration into furious violence, if only of the verbal kind.

Now here we are, a few months later, and not only we learn the junction is the subject of an investigation into corruption but that a key player in the scheme is none other than Yorgen Fenech, Joseph Muscat’s bald and flaccid cock.

People stuck on those winding spaghetti roads this morning, perched high over a glacier of petrified cars, were not remembering Robert Abela’s promises of seamless journeys, swift connections between north and south crossing the island before you knew you left home. None of them remembered how the Marsa junction looked excitingly empty when it was launched, in the dead of covid. They could only remember the experience of prolonged paralysis.

In their misery of infinite delays, commuters now see the Marsa junction for what it is, another oversized monument to corruption: the real motivator of every initiative undertaken by our government.