Etienne Grech has been crowned “Il-Ministru tas-Sawt” an extra-constitutional honorofic which the Labour government appears to reserve to the more embarrassing in its ranks. 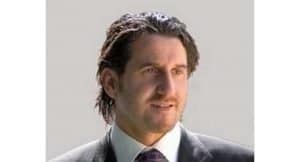 His predecessor Silvio Parnis was no Nobel laureate. But if half the army got promoted before the last election and the other half got medals for being there, why shouldn’t the intrepid Silvio climb up the ranks to the Vice-Ministry responsible for local government.

You can imagine the negotiations between these two and some moderator in the prime minister’s communications office patiently trying to balance wording that does not make Silvio Parnis fear his constituents now think there’s someone of greater significance than he is. 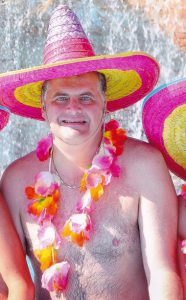 Does this make any difference to anyone? Does anyone have any idea what these people actually do?

Local Councils have been crushed to rubble by a centralist government that has systematically dismantled any authority that should in principle be beyond its reach.

Southern Local Councils are in any case all controlled by Labour majorities who have no motivation except the greater glory of Joseph. None of them drive even an inch of locally based agenda and none of them have any funding to have any relevance in the community.

What will Etienne Grech change? Are we going to have a distinctly southern policy on the dissection of human cadavers? Or is freedom of expression going to be further curtailed in this neck of the woods? It’s not like it isn’t already.