The Pana Committee setup by the European Parliament in the wake of the Panama Paper leak, has published its final report and it makes chilling reading from Malta’s point of view.

There is nothing we did not know before but it is now a clear and present indictment by a specialist committee of the European Parliament. Will punity still persist? Of course it will. 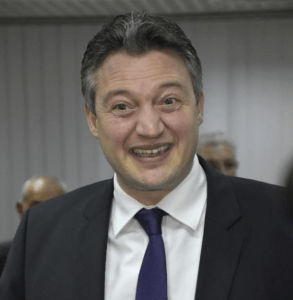 Malta is singled out for having the only Minister mentioned in the Panama Papers: Konrad Mizzi.

It is also singled out for having had “no police investigation despite evidence from the financial intelligence unit of serious risk of money laundering”.

The Committeee “regrets that this lack of investigation has prevented the possibility of identifying, and if necessary sanctioning, intermediaries in Malta who may not have been compliant with their obligations”.

It names specifically one intermediary: Nexia BT owned by Brian Tonna, holder of a desk at the Auberge de Castille and treasurer for the Panama Gang. 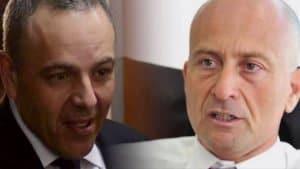 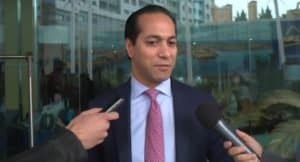 The Pana Committee directly names Pilatus bank as it “did not adequately carry out the mandatory enhanced customer due diligence measures, whether upon the establishment of the business relationship with their clients or during that business relationship, even when there was a suspicion of money laundering; highlights, therefore, the failure to report or uneven reporting on the part of obliged entities of suspected cases of money laundering to the competent financial intelligence units”.

The Pana Committee named the Prime Minister’s Chief of Staff Keith Schembri and former Nationalist Minister Ninu Zammit for failing to show up when called to meet with the Committee.

The Pana Committee “draws attention to the online gambling sector and its licensing procedures in Malta, which may not be compliant with the law, as online gambling is a high-risk sector due to the huge volumes of transactions/financial flows and non-face to face elements, as identified in its supranational risks assessment”.

It goes as far as “condemning the failure of the Commission to investigate further as regards possible non-compliance by Malta with the anti-money laundering directive, despite this being brought to its attention”. 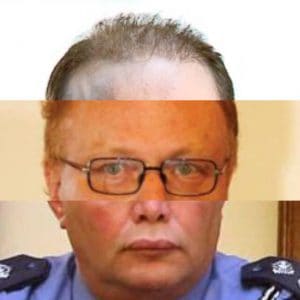 The Pana Committee criticises Malta for not responding to its questionnaire and for being “particularly uncooperative”.

The Pana Committee has “reasons to believe that Malta’s police is not well equipped to fulfil its task optimally, possibly suggesting a case of maladministration. Especially, the number of convictions and confiscations seems extremely low in relation to the on average number of reports sent to the police by the FIAU”.