Would you pay for a university program run by a business that writes like this?

This is the company profile on the official website of the Sadeen Group of Jordan, developers of the white elephant that is the ‘American University of Malta’. 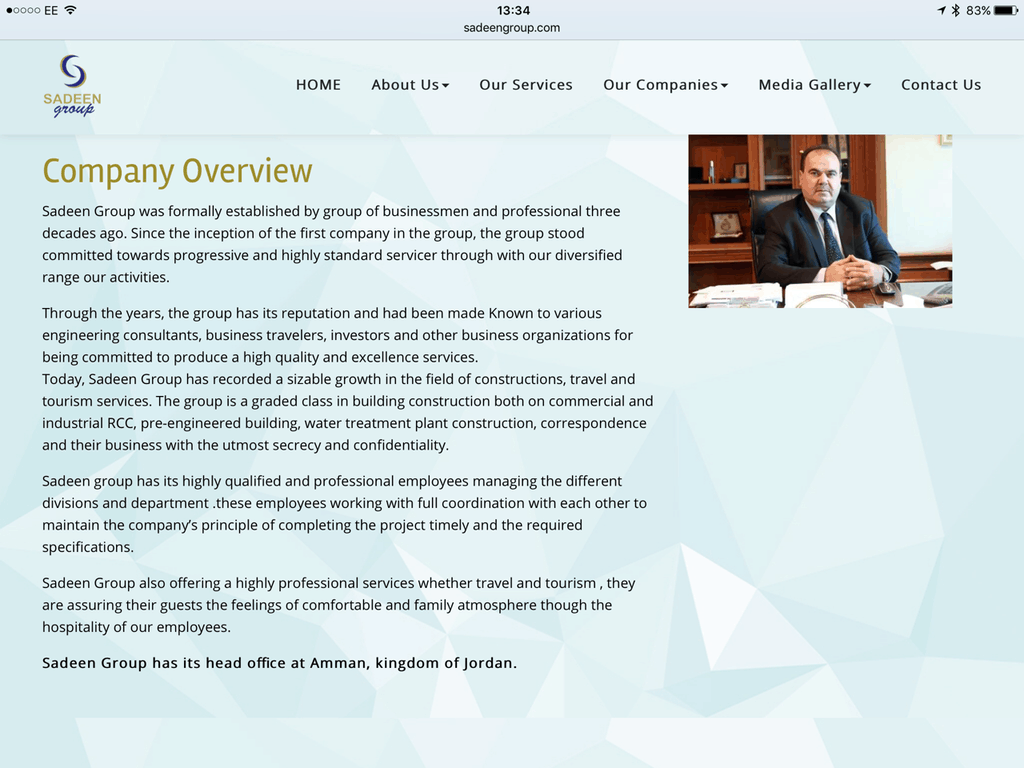 The language is atrocious. A google translation from the original Arabic would have almost certainly been better. It would be unacceptable for your average Middle Eastern construction company. But for a business that is asking students to spend tens of thousands of euro in tuition at a “university” this is a sick joke.

Many people felt there was something off with this “great investment” from the get go.

The first clue was how Labour seemed hell-bent on carving a large plot of pristine public land for development and passing it on to the developers. Red flags rose everywhere. People who resisted the project on environmental grounds were branded Northern snobs who resented good, clean investment in the Southern neighbourhoods, more used to industrial development. 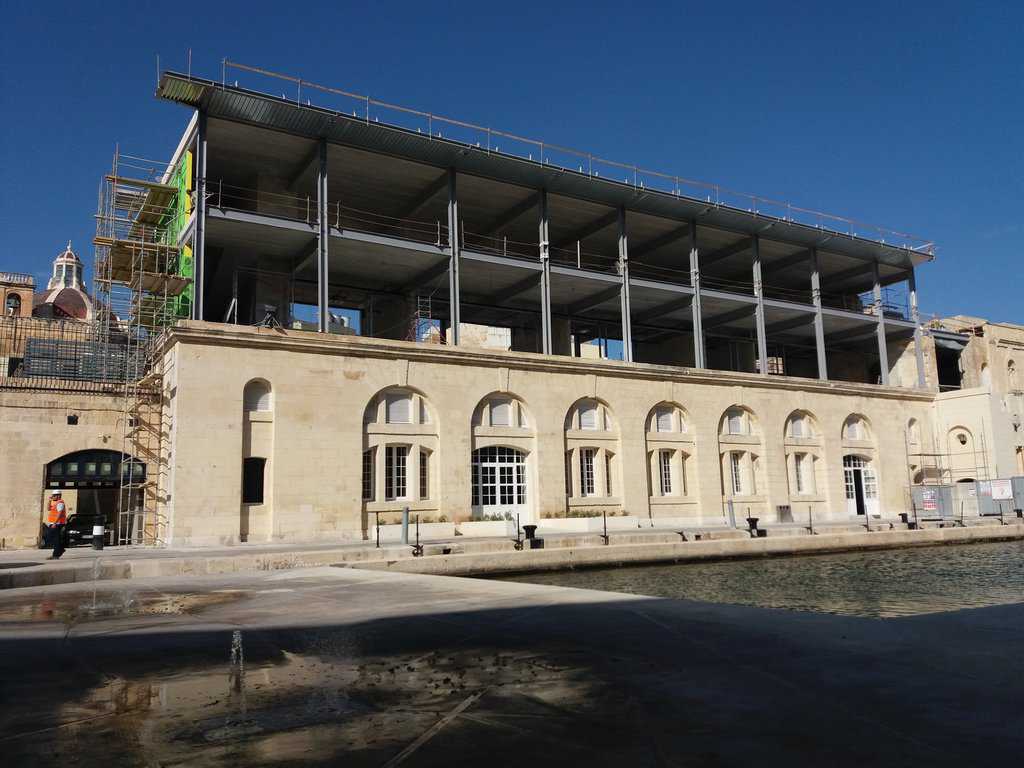 Now, it seems, the South is stuck with a glaring (and empty) monstrosity in the heart of the newly restored Bormla creek and not a single millionaire student in sight.

It is naive to continue to think that this “AUM project” is a misfired product of government incompetence.

This is one of the most explicit pieces of evidence that it is a myth that corruption helps the economy. Corruption is a crime and the victims are the people stuck with the fallout when the criminals walk away laughing their way to the bank. It is the people who pay for the cost of corruption. It makes them poorer.

In 2010, Joseph Muscat was already talking up his great plan for the introduction of competition in our tertiary level. He ignored the fact that private institutions were already awarding degrees from prestigious international universities here. But there’s no baksheesh in that, is there?

Instead he brought in a Jordanian construction magnate and passed to him massive resources belonging to the state while our own university, the University of Malta, continued to starve with perennial under-funding and under-resourcing.

Sadeen Group had almost no academic credentials to speak of. They produced no evidence of any connection to the United States and its academic community but like Totò selling the Fontana di Trevi to a gullible tourist, they plastered the brand name “American University of Malta” because that would look good. They kept their distance from the actual investment setting up a Maltese company with an individual (rather than the Sadeen Group) as its sole shareholder.

They recruited a provost from Baku, Azerbaijan. Where else?

And they started brutalising our historical heritage in Bormla before deploying their yellow metal to the countryside just north of Marsascala.

And like Humphrey Appleby’s hospital, their University works perfectly because no students show up.

Of course now Adrian Hillman steps in on the American University of Malta’s board. That’s all right then.