“Right and wrong is not a popularity contest”

Human rights activists from various organisations including Reporters Without Borders, English Pen, Transparency International, Article 19,  and Index on Censorship protested today in front of the Maltese embassy in London.

They read out an adaptation of a post by Daphne Caruana Galizia a few hours after the electoral result of the 4th June election became known and a corrupt government was confirmed by the electorate for another term.

RIGHT AND WRONG ARE NOT A POPULARITY CONTEST

Over the past four years this website has become a rallying-point for decent people who feel frightened and threatened at the rise, growth and spread of amorality.

You come to this website to feel normal in a sea of insanity where the crowd cheers the Commissioner of Police for not acting against a corrupt cabinet minister and against the Prime Minister’s chief of staff; where supporters of the party in power celebrate and have their picture taken on the steps of a bank which launders money for Azerbaijan’s ruling elite, because it is linked to the politicians they support; where even educated people vote a corrupt political party into power because they gain from government sales of EU passports.

You are right in thinking people who do serious wrong should not be in government. The rightness or wrongness of a fact, action or opinion is not established by the number of people who believe it, do it or hold it. Of course it is wrong to vote to put corrupt politicians into power. Winning and losing are about the power to prevent wrongdoing or the power to perpetrate it.

The forces of darkness and corruption think themselves the decent ones, despite their intimate knowledge of what they themselves do. This self-delusion is a coping mechanism. They use the media machines and other means to go after their critics whom they portray as bad and evil, and as enemies of the people who wish to harm the heroes of public largesse.

I have coped with the onslaught for 30 years because I had my parents’ good example to follow. They had to contend with Malta in the terrible years 1971 to 1987, and always did so with dignity, correctly and without moral compromise. I cope because I read widely and know that powerful people use these methods for the public destruction of their critics, particularly when their critics stand alone.

Others have been there before me, in situations which require far more bravery and moral courage than has been required of me over the years in Malta. Others are there still, in horrendous situations as they are in Baku, Azerbaijan. What I am put through by the plots, conspiracies and machinations of Joseph Muscat, Keith Schembri, Christian Cardona, Konrad Mizzi, Owen Bonnici, Glenn Bedingfield, Kurt Farrugia, their television station and radio, their internet trolls and the rest of them, is as nothing compared to the hellish nightmare those brave people must endure in their far more dangerous battles.

The fight against corruption and the decimation of the rule of law must continue. The temptation now will be for people to see no way out of this horrible mess and to leap on the bandwagon with the cry that if you can’t beat them, then you might as well join them.

The problem that has to be addressed is the widespread and ever-increasing amorality which spans the entire socio-economic spectrum and which has nothing at all to do with social class, privilege or the lack of it.

We have to face the brutal fact of what we are, and examine how this situation has come about and whether there are any solutions. I happen to think, right now, that there are bo solutions, because amoral familism, the root cause of the problem, is the result of centuries of social programming. One thing is certain: you are not going to change amoral familism by pandering to it, or by making its practitioners believe they are right.

Malta is at a dangerous point. We can no longer blame corrupt politicians because we can no longer deny corrupt politicians are a reflection of society. What they want most of all is for you to join in the chorus of approval, or at least shut up about it, so that they can feel better about themselves – because despite all that they say, they struggle with their self-respect. They want people to admire them so that they can admire themselves, despite behaviour that is so far away from admirable that it isn’t even on the horizon.

There is something else I should say before I go: when people taunt you or criticise you for being “negative” or for failing to go with their flow, or for not adopting an attitude of benign tolerance to their excesses, bear in mind always that they, and not you, are the ones who are wrong. 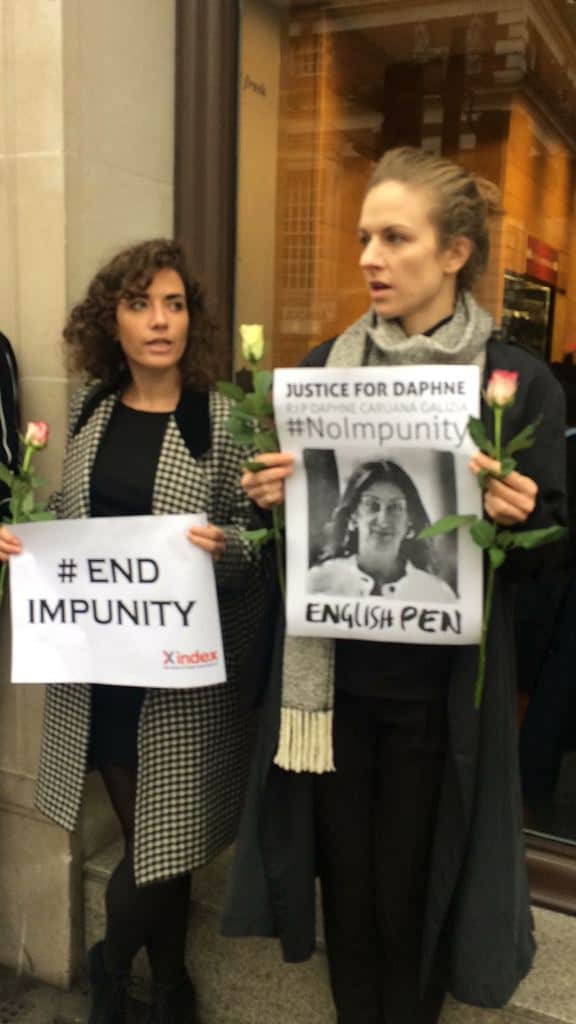 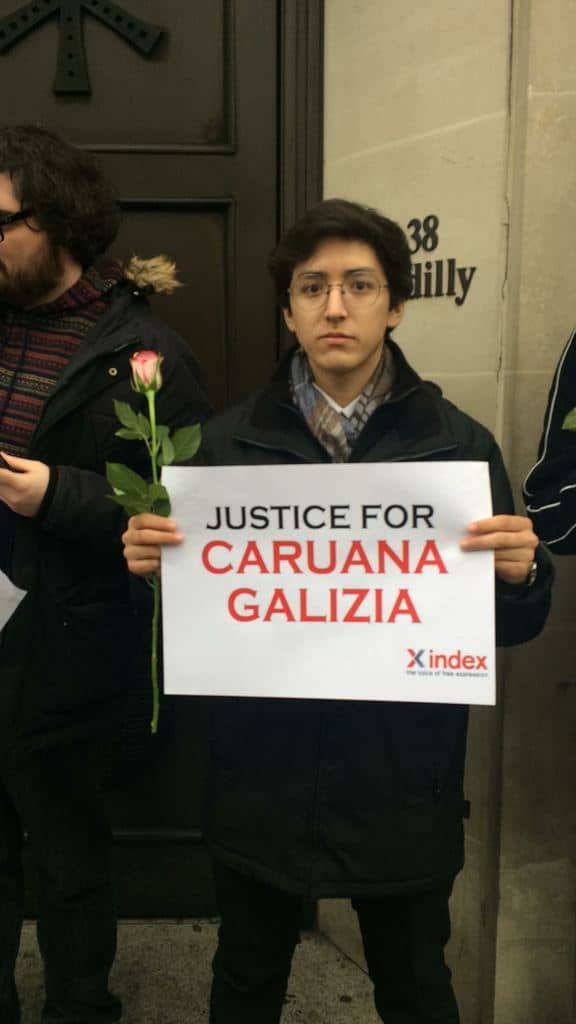 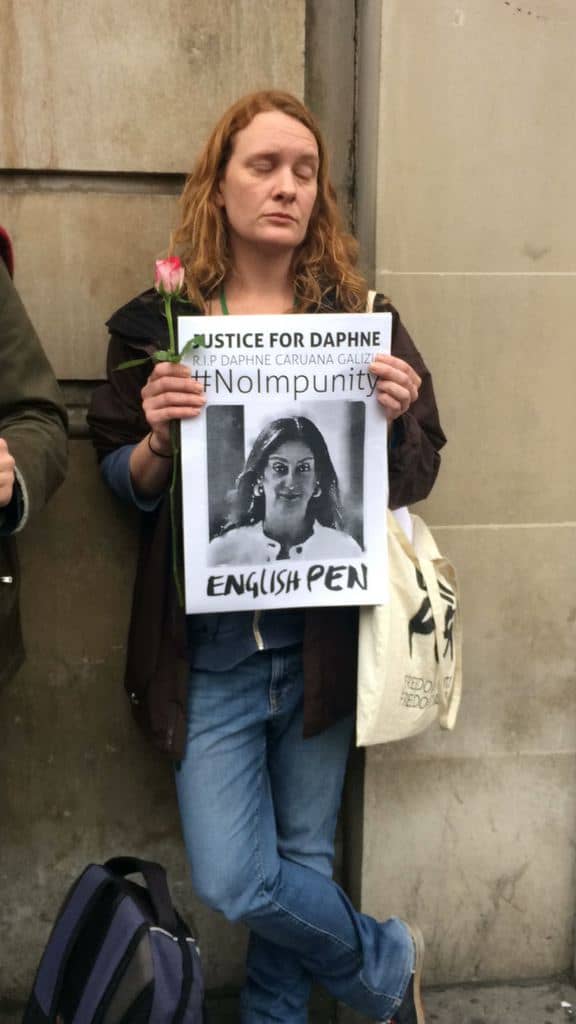 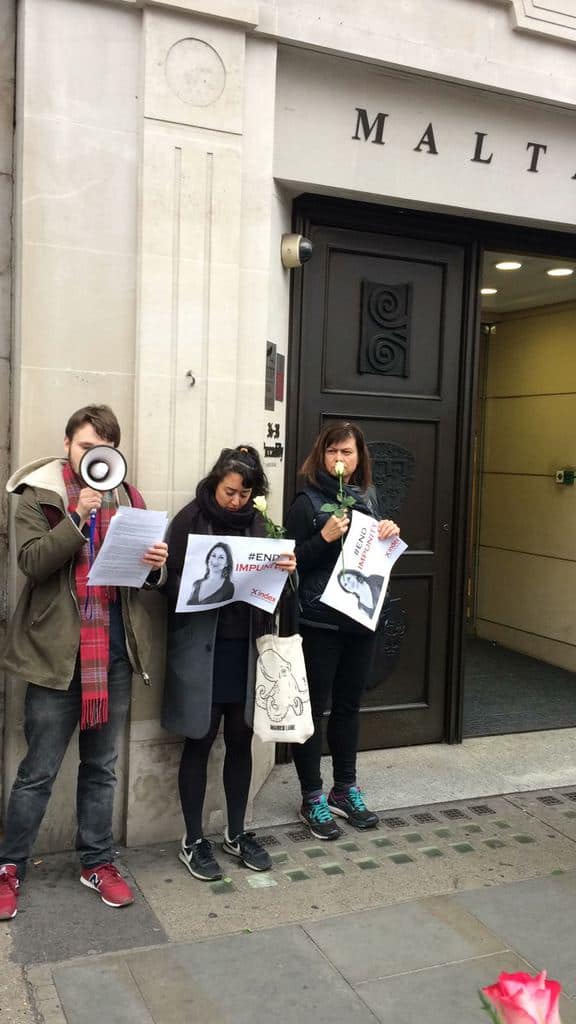 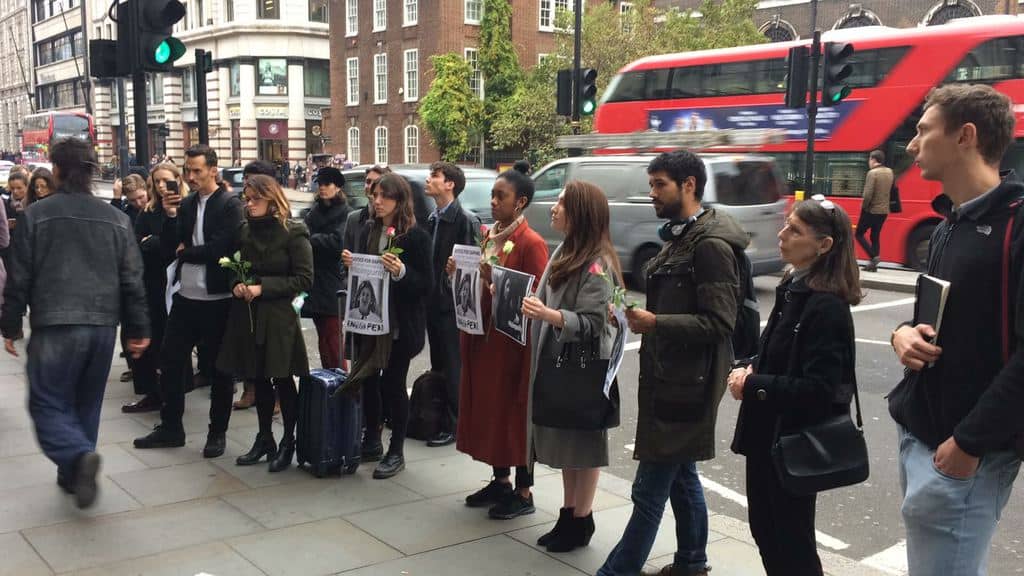