Here’s what’s going on if you haven’t figured it out yet. 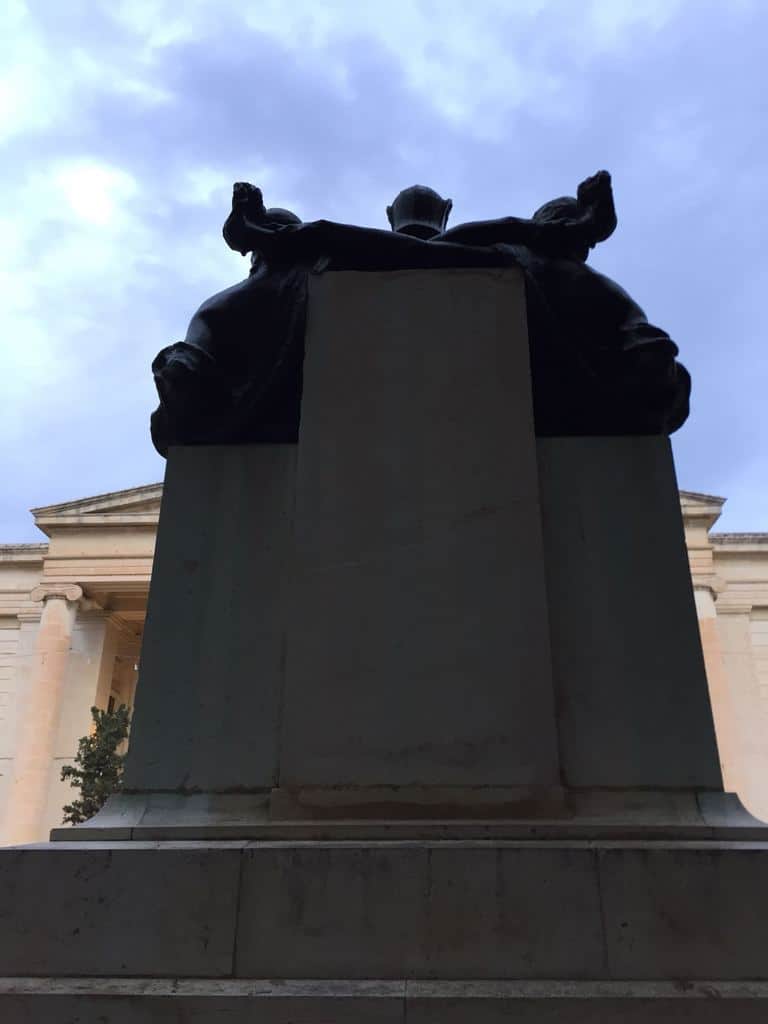 This Egrant thing is a sideshow. A question was asked fifteen months ago the answer to which could not but have been no. And it has been answered.

Joseph Muscat did not order inquiries on whether Keith Schembri or Konrad Mizzi broke laws. He also knows the answer to that question and the prime minister does not ask questions unless he knows the answers will be convenient.

That is why he is using his personal lawyers, and getting the Attorney General of Malta to back them up, fighting the commencement of any police enquiry into the Panama Papers.

What’s happening now is that Egrant is being used to bash witnesses to wrongdoing in other inquiries. They are being squeezed into fear, submission or ill repute. Anyone will do. A combination of all is ideal.

Either they stay too far to be useful witnesses. Or they censor themselves for self-preservation. Or they mess up at one point or another bringing their whole character and all the evidence they provide into disrepute, right or wrong.

This is how the crooks get away with it. It’s a tale as old as courts, and organised crime and witness protection programs, and miscarriage of justice.

If ten months ago you were angry because you did not want to live in a country where a journalist is killed, today, in the hot lull of Santa Marija, during your office shut-down or your long-planned trip to the Far East, you are told once more to stand back as they butcher the poor sods who ran too fast over no man’s land.

If you can’t be moved to anger now, if you’re still trusting the same machines of power that for two years allowed Keith Schembri and Konrad Mizzi to laugh at you every day, and that protected Ali Sadr as he ran a bank using the good name of the country your grandparents worked for as they shook against the yoke of colonialism – if you expect these failed institutions to do justice by Jonathan Ferris, by Maria Efimova, not to mention justice by Daphne Caruana Galizia and those she left behind, you have let the powerful win.

Your indifference, even your desperate exhaustion, your resignation, the pursuit of the satisfaction of your need to stop being tired and angry and sad all the time, your compliance, your silence, your ranking of priorities to put family over country, business over politics, customers, clients and business partners over moral indignation, yourself before others: all that is the coal that fuels the flame with which they burn those who speak for you.

Previous:PN lawyer complains about adjectives used by commenters on this blog
Next:Why can’t you be a bit more like Labour?