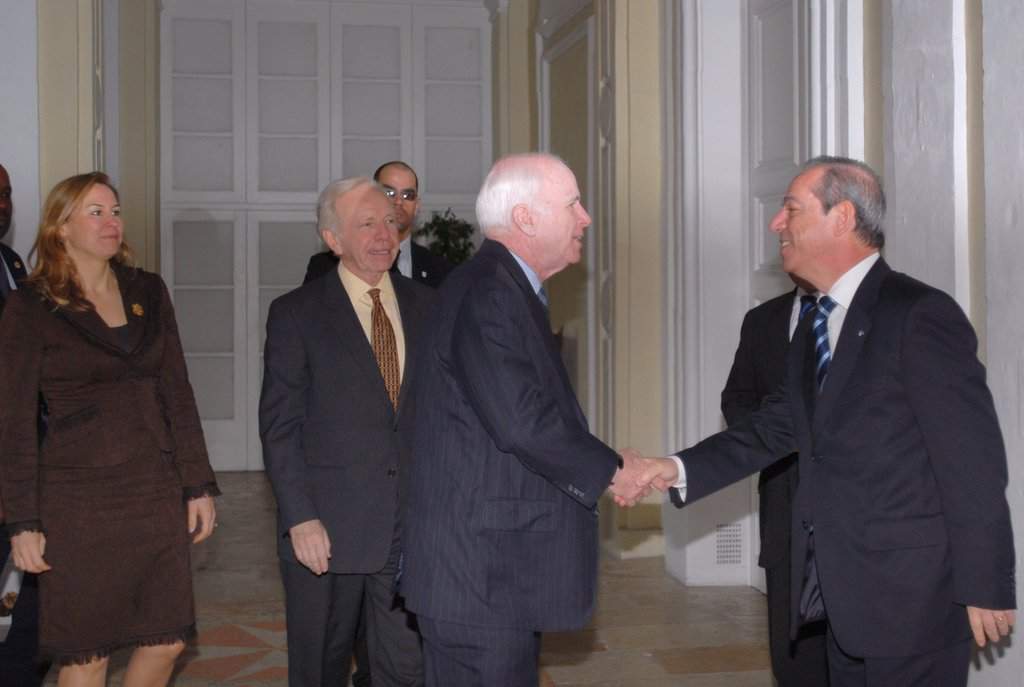 John McCain was an enthusiastic supporter of the improvement of Malta’s relations with the United States. He was here in Malta in 2008, days after he lost the presidential election to Barrack Obama. He famously immersed himself in his duties as Senator. He would later say of those weeks immediately after losing the election that he slept like a baby. He would sleep for two hours and then wake up to cry.

That’s when Prime Minister Lawrence Gonzi met him. John McCain supported Malta’s efforts of the time to join the visa waiver program and secure a double taxation agreement between Malta and the United States.

He will be remembered by the world for altogether other things of course. Leading the way for normalisation of relations with Vietnam, having spent 5 years tortured in a POW camp there, is a start. His cross-party alliances including the axis with John Kerry on the Vietnam issues are also a useful lesson for these days of zero-sum politics.

Personally, I think his thumbs down a few months ago on the Senate floor helping defeat the repeal of Obamacare will be as immortal as Churchill’s victory gesture.

If your party goes mad, if your party leader is an unprincipled populist, if you’re faced by a choice that tests your principles, stand up and do the right thing.

Sometimes ‘no’ is the right answer.

Previous:GUEST POST: Is this democracy?
Next:On the Parvis Notre-Dame of Xagħra