Free to shut you up 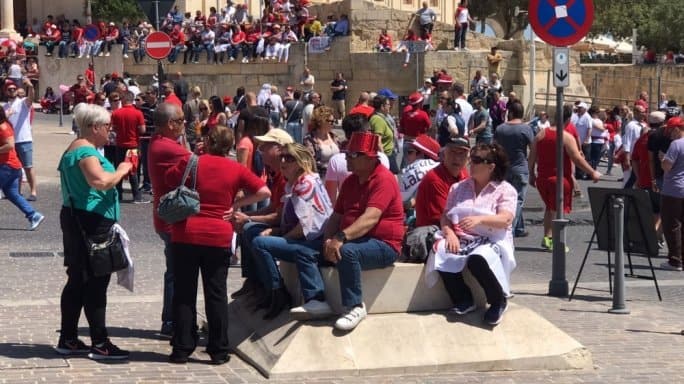 Eddy Privitera has got the same briefing note of Joe Brincat, and others in the Labour Party, that are spinning the ‘freedom of speech” argument to the point of absurdity. They don’t mind sounding absurd if they take down with them arguments they cannot defeat.

You would wish these people speak out of stupidity. There is something far more malicious at play here.

But let me retort. The Labour Party has a right, protected by the principle of freedom of speech, to hold a mass meeting in Castille Square. By Eddy Privitera’s logic those for whom a mass meeting of the Labour Party “is an affront, have as much right for their ‘freedom of expression’ which they feel they can only express by returning (Castille Square) to its proper state, free of everything that does not belong there”.

Of course no one has a right to silence the Labour Party because they don’t like what they say. There’s no freedom in suppressing the freedom of others.

The right of freedom of expression is not a right reserved to say things that everyone agrees with. If it was it would not need the protection of the law. Quite the contrary it is a right to say what others disagree with, especially the government, especially the majority.

Indeed the reason why it is called an inalienable human right is because even if a person alone had a cause for political protest that nobody else cared for or agreed with, that individual’s right to make that protest is safeguarded from those for whom they consider it their right to silent what they consider “as an affront”.

There are reasonable limits of course. If one were inciting violence or calling for hatred of a group of people “freedom of speech” is duly restricted. But placing a photo of Daphne Caruana Galizia, calling for justice and truth, laying flowers and candles in no way shape or form exceeds any reasonable limit on free speech.

People who think other people only have the right to agree with them can never understand what rights are really for. 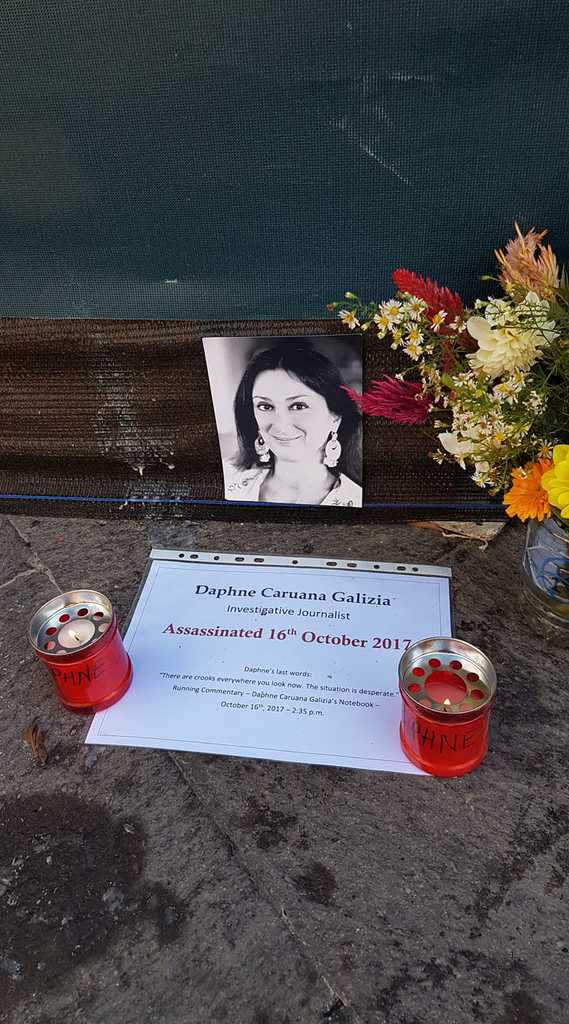 Previous:Anġlu Farrugia may be on to something
Next:Freedom Lecture in honour of Daphne Caruana Galizia