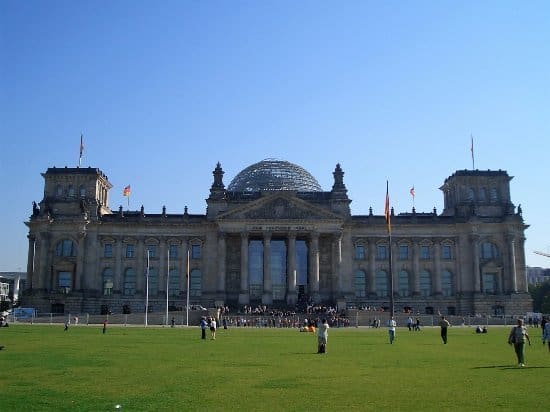 What should be obvious is the callous horror that Malta’s Parliament has made no announcement it will be marking the death of a journalist in the democracy it is supposed to be a representative of.

As in Italy last week, the Bundestag is calling a meeting for 18th October for German MPs titled “Press freedom in danger: in memory of the murdered Maltese journalist Daphne Caruana Galizia”. The German Parliament has invited Christian Mihr from Reporters without Borders and Peter Klotzki from the Association of German Magazine Publishers to speak at the event.

A statement from the Bundestag’s office said:

“Freedom of the press is at risk in many countries – including increasingly in Europe. More and more journalists worldwide are threatened, arrested, attacked and murdered. Already dozens of journalists, bloggers and media workers were killed in 2018.

“Daphne Caruana Galizia was one of those victims. The journalist from Malta worked for more than 30 years in her country. Her blog “Running Commentary” had up to 400,000 readers. She revealed several scandals in the politics of Malta. Maltese politicians have been trying for a long time to silence her;  at the time of her death, 47 lawsuits were filed against her. Her accounts were frozen. Abroad, she faced further lawsuits running into millions of euros.

“On Monday, October 16, 2017, she was murdered in Bidnija, near her home, through a car bomb that had been placed into her rental car. As part of the first anniversary of her murder, the Cologne artist Joanna Vortmann now wants to remember her and other murdered journalists with a video sound installation.

“The work was created in collaboration with the family of Daphne Caruana Galizia. The core of the  event features texts by the murdered journalist on democracy, freedom of the press, on the threats against her and her family, as well as political corruption and its impact on citizens of all countries.”