Sharon Spiteri, several years ago a journalist here in Malta, for a while now living in the UK spoke last night at a meeting of Hacks Hackers London. Hacks Hackers is an organisation founded in 2009 bringing together the world of ‘hacks’ (journalists) and ‘hackers’, technologists with the skills and ability to investigate and discover information electronically. 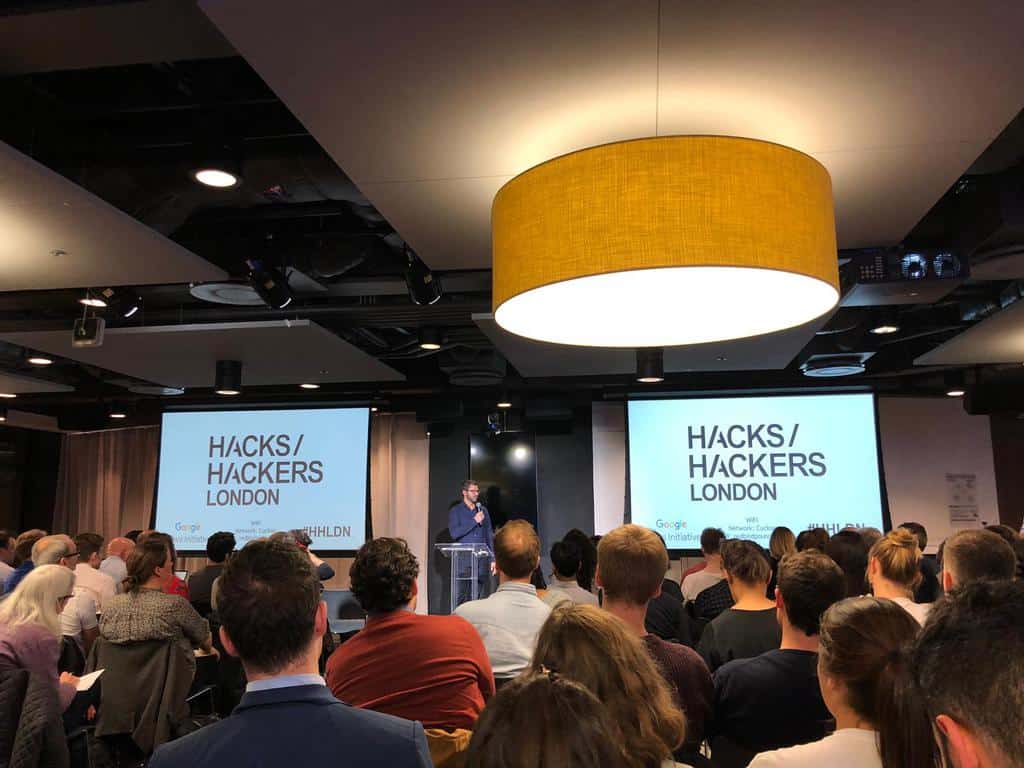 This was her intervention:

Exactly a year ago today, on the 16th October 2017, a Maltese journalist called Daphne Caruana Galizia left her house to run an errand. Minutes later, she was dead, the victim of a car bomb attack on the island of Malta.

Her death has made the news headlines all over the world so you may already be aware of it. And since October of last year, there has also been the death of Ján Kuciak in Slovakia, and more recently Viktoria Marinova in Bulgaria and Saudi Arabian journalist Jamal Kashoggi in Turkey. The threat to freedom of expression is alive and well.

I wanted to tell you a little bit about Daphne today, on the first anniversary of her death, because I and some like-minded friends and colleagues feel it is important to keep up the pressure for a reliable, independent investigation into her death, and to bring to justice not just the killers but the people who gave the order for her assassination. And we need your help to keep up the pressure.

There has been a lot of coverage of Daphne’s death and her work on the Panama Papers and Paradise Papers investigations and her dogged determination to expose the corruption at the heart of Maltese government.

So today I’d like to tell you about the Daphne I knew. She was a trailblazer, one of the first female journalists to be given her own column in a mainstream newspaper in the late 1980s.

When I started working as a rookie journalist in Malta in 1991, she was already a household name, mainly due to her extraordinary ability to present the complex in simple, persuasive English.

She was known for having a way with words, and could use language to such devastating effect that it made people fear her. Her writing was cogent, distinctive and direct; she did not mince her words.

But Daphne the woman was soft-spoken and shy, to the point that she sometimes came across as a little standoffish. She was a wife, a mother, a daughter and a sister who loved and was dearly loved back.

She was an immensely hard worker and held down a full-time job as a publisher and editor of lifestyle magazines at the same time as she was following leads as an investigative journalist, and breaking national news stories on her blog, Running Commentary.

She was a devoted aesthete who filled her Pinterest page with photos of art, plants, furniture and paintings. She loved to collect beautiful things and I shared her taste for statement earrings. “She sought joy and pleasure in art and culture to balance the darkness and anger she found in politics,” wrote a magazine writer profiling her. And in the words of her husband Peter: “The more frustrated Daphne grew at the state of our country, the more beautiful our garden became.”

She was immensely proud of her three boys, one of whom followed her into journalism and was a member of the International Consortium of Investigative Journalists team awarded the Pulitzer Prize for their work on the Panama Papers investigation.

A month before her death, a fellow blogger wrote: “the problem with Daphne Caruana Galizia is that there is only one of her”. Nobody else in Malta seemed to be principled and fearless enough to “hold a mirror up to society and point out the warts”.

Certainly my impression of her was that she would not compromise her principles for anyone or anything. In fact, towards her death, she became rather isolated because of her refusal to pick her battles. If she thought it was wrong, Daphne would say so. She was a product of the island but not constrained by its limitations. She was also human and flawed, the same as all of us.

Her death has shocked us – relatives, friends, journalists, politicians, members of civil society – into coming together to clamour for justice and to ensure that her work is not left unfinished. And in April this year, a consortium of 45 international journalists under the Forbidden Stories banner started publishing “The Daphne Project”, a collaboration to complete her investigative work. I urge you to search for it, read it and share it. Thank you. 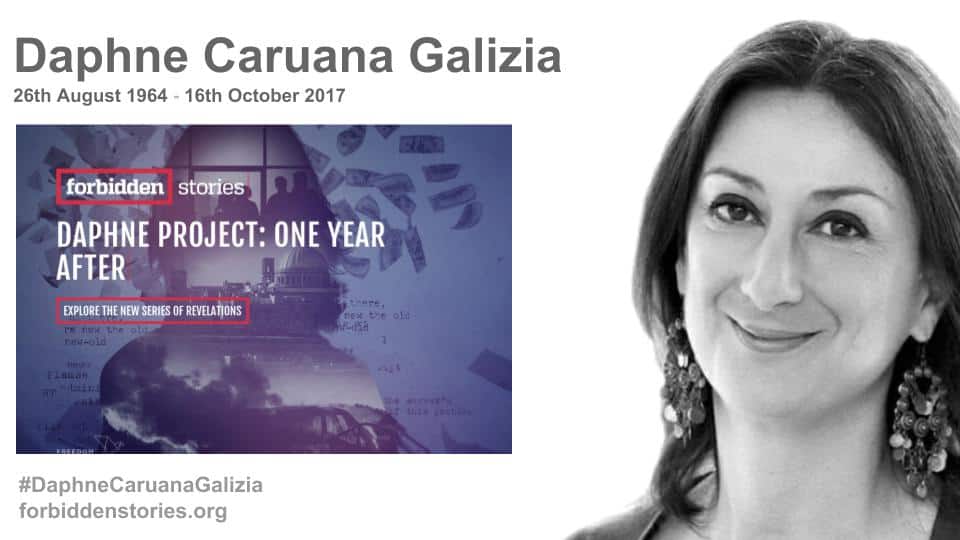