I fear for Simon Busuttil’s safety 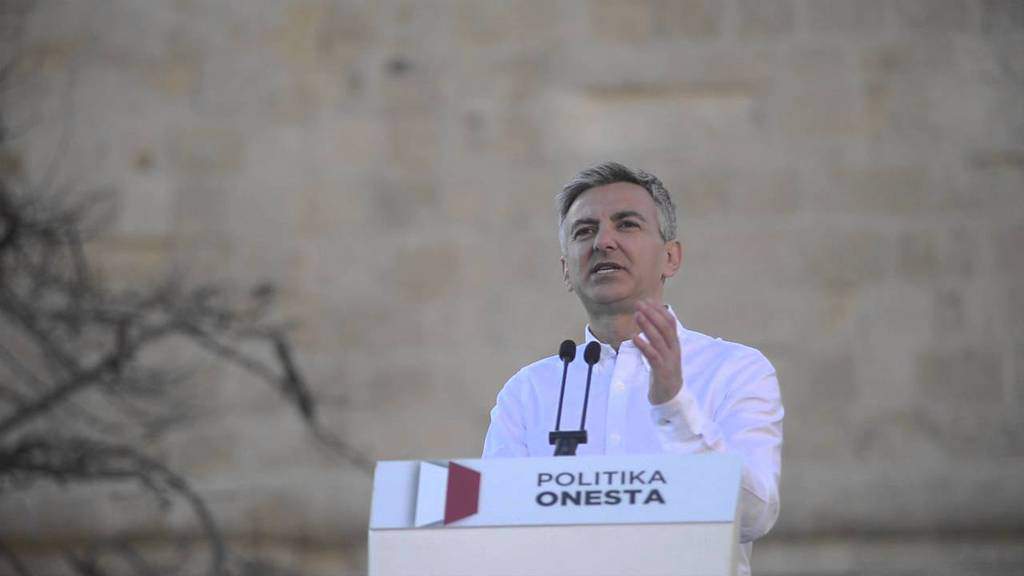 I’ve thought about what I’m about to say a lot over the last year and I’ve stopped myself saying it aloud. But I saw the prime minister on TV yesterday in Parliament and I heard from people who were there what the scene in the chamber after the cameras were switched off was like.

And then I saw today Chris Cardona and his friends stand one by one to frustrate any attempt by Simon Busuttil to speak in Parliament.

I saw them use the classic technique of the republican tyrant: misusing the law to pervert its intent. There was the MP who kept citing this clause and that clause of the Standing Orders as if Standing Orders exist not to allow someone in Parliament to speak. The exquisite one was when they found a rule that says that no MP can attribute malicious intent on another. And then Glen Bedingfield, dragged into the chamber to apologise for swearing, repeatedly said Simon Busuttil was a liar. And no one complained he was attributing malicious intent to another MP.

I could see Chris Cardona, insane with rage. I could feel the menacing absence of Joseph Muscat who yesterday become uncontrollably manic and this morning commented to the press with a thinly repressed murderous anger.

I could see Glen Bedingfield justifying his obscene blasphemies with “jitlifni” … ‘he makes me lose it’.

And then, at last, I had to face up to the inevitable truth. They are all trying to get their supporters to think that uncontrollable anger is justified. That retribution is excusable. That Simon Busuttil provokes and it is fine to hit him in response.

I saw a tweet by a relatively more articulate troll recently that said that people like me who persist in saying what they want to say should then expect to face consequences.

This morning again, Joseph Muscat described Daphne Caruana Galizia as “controversial” in the manner of argument he has often used to justify her execution.

When I saw them yesterday and today justifying losing control in reaction to what Simon Busuttil was saying, I had to confront what I have had so much difficulty to admit.

They are justifying beforehand the physical harm of Simon Busuttil. I’m saying it aloud though I’ve thought about it before: I’m sincerely worried about his physical safety. I worry for him and I worry for his family who because of the hatred thrown at him are clearly in harm’s way.

And the interest in his elimination is no different than the interest they had in hers. They both demonstrated coherently and on the basis of irrefutable evidence the corruption that plagues the country. If its perpetrators are to continue doing what they’re doing, the Daphne Caruana Galizias and the Simon Busuttils of this world must be silenced.

They try intimidation, moral violence, the mobilisation of trolls and hecklers, and driving a wedge between their critics and those who would agree with them were they not to give in under the pressure of intimidation or the incentive of bribery.

If that does not work then they create the moral space to justify the violent elimination of their critic. They had demonised Daphne Caruana Galizia to the point that people who never met her or read what she wrote could rejoice in her death.

If we look away from the evidence of repeated patterns in what they are doing to Simon Busuttil right now we’d share in the unjustified denial that caused us to leave Daphne alone on that afternoon in October.

Because I blog as Daphne did, some journalists ask me if I fear for my life. I don’t. I’m nowhere near being the threat to the government Daphne was. But Simon Busuttil is. And I fear for his life.