I know I have to go

Ernst & Young yesterday was policing Satabank on behalf of the Malta Financial Services Authority. It was also hosting a ‘Malta Attractiveness Seminar’ that heard how investors in Malta are becoming increasingly concerned about the stability and transparency of the island’s political, legal and regulatory environment.

And it also published results of its survey among millennials to try to understand what makes them tick. Or thick, if you prefer. I hate sounding like one half of a Cat Stevens song but it’s truly despairing to read that respondents rank, in order of importance, financial success first and freedom, justice and social solidarity as inferior values.

Mammon is the god.

As a bit of a tonic, here’s a post I received from a 15-year-old who was not sure I would be interested in the views of one so young. Come on in, lad. Give us some hope not all is lost.

Guest Post. By a 15-year-old author known to me: 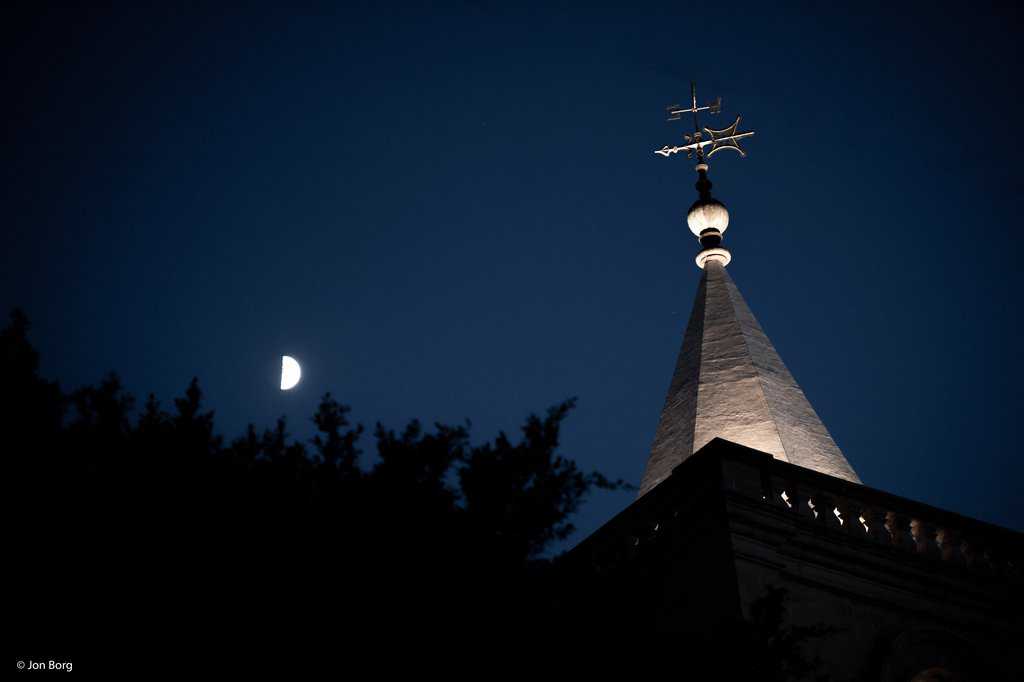 To begin with, I would like to state that I have never shared my thoughts here but I finally made up my mind and decided to share them with you and possibly your readers. Alongside this, I would like to encourage those who refrain from expressing themselves to follow suit. I am still not considered an adult and that is the main reason why I have not said anything: I fear my opinion to be ineffective due to the lack of political maturity one would expect from a person my age.

Of course, I had heard of Daphne Caruana Galizia and the so-called “controversy” behind her but I had never taken the time to read, and more importantly reflect on, her Running Commentary. However, the murder of a journalist in such a blatantly inhumane manner clarified the beliefs many of us hold to this day; her death was not baseless, nor is it to be whisked away with forgotten history.

The problem I aim to address here is mostly related to the link between civil society and partisan politics, a link which most people fail to see. Throughout the last couple of months, I have seen and endured many Labourite acts of a close relative of mine; acts which I could never envision him doing when I was a child.  The way my relative speaks shows pure hatred and utterly disgusting morals. These morals seem to be more evident in modern society than ever before.

At the moment, I expect one to be asking, “Where is this child going with this?” and I urge you to read on. During one of the unfortunately-now-common arguments I find myself in, I asked him, “What would you say if the Prime Minister does indeed own Egrant and that Simon Busuttil together with Daphne Caruana Galizia was right all along?” My relative’s simple answer was that he would still want him to be Prime Minister on the basis of, “I do not care what he does; the country is benefitting greatly, no matter if it is right or wrong.” This just goes to show how nowadays, most people have lost the morals that are encompassed in human nature; the Natural Law.

By nature, a person has a feel for what is right and what is wrong. These would all be the same if the person has not been affected by his parents’ morals. People feel that killing is wrong, that shouting is hurtful, that peaceful music is enjoyable and that corruption is bad. An infant would cry if someone shouts at it but would generally smile if he hears a soft singing voice. Unfortunately, due to the way people are being raised nowadays, we have almost entirely lost the ability to distinguish between right and wrong. As my relative said, “In-nies minn buthom jimpurtahom.” This is wrong.

“But who are you to tell me what is right and what is wrong?” It is not me that is making this fact; it is nature. The more comments I read, the more I realise that most of this website’s readers are of a relatively older age. I have only one friend my age who is articulate and wise enough to comprehend well enough what is truly going on in modern society. The fact that most young people have a brainwashed mental block and are indifferent to what is right and wrong is probably why most people feel that the battle people like Manuel Delia and those at #OccupyJustice are fighting is being fought in vain. This is why people feel that the Nationalist Party we (well, mostly you) know and love is finished.

The principles and values on which the Party was based and established are being trampled upon and sent down the drain. By being populist to try to garner votes, as its current leader is doing, is not the way forward. I see many people here jump ship and go to the Democratic Party instead; a party that currently has the cleanest morals of all. This makes sense except for one reason: Why should one with the values of the Nationalist Party not want IT to be in government?

The reason I refuse to let go of the Party as it originally was is not that I am an obstinate Nationalist but because I cannot imagine the work of Lawrence Gonzi, Eddie Fenech Adami and Ġorġ Borg Olivier being forgotten. I understand that it is considered weak to use a party’s anthem in an argument. Nevertheless, the anthem states, “Ta’ Kattoliċi”. The Catholic Church and the Archbishop are common targets of the Ġowżef sheep’s hate simply because they are speaking up. This is their duty, after all. They cannot and must not remain silent. The Nationalist Party was biased (if that can be said) towards the Church, not the other way round. It believed in its values and ensured that they are maintained in the Maltese society.

As I see it, the battle is twofold: the fight against corruption and the fight for a functioning opposition. If the parties become identical except for their name, it would be easier to just vote for the one which already is in government. The people at #OccupyJustice want justice to be served. So did the old Nationalist Party before the last election and so do the ones who still hold onto its beliefs. People are describing Adrian Delia as a ‘Trojan Horse’. I, however, prefer to classify him and those alike as people who try to spread the mentality of egocentric values which is taking over not just Malta, but the planet as a whole.

At the moment, the Labour Party can do what it wants with the Opposition because of its leaders’. If this leader does not protest, Civil Society needs to make its voice heard even louder. Personally, I feel that the Civil Society needs to protest more directly against the current leader with the aforementioned argument, possibly even to the extent of having him replaced.

When reading about the old Nationalist Party, even from this website, I feel a sense of nostalgia, a sensation which makes little to no sense considering that I never actually experienced it. This leads me to believe that this is the battle we are yet to touch. From the comments posted on this website, I can sense that people do not like the notion of “wanting the old PN back” as it seems to be a very idealistic and a slightly fairy-tale-like statement. Why should one not want our islands to be of the high standards that this ‘fictional’ idea brings along?

It is a battle that, if fought with genuine heartfelt fire, can lead to prosperity, both in the economy, and the now-forgotten morality of us humans.