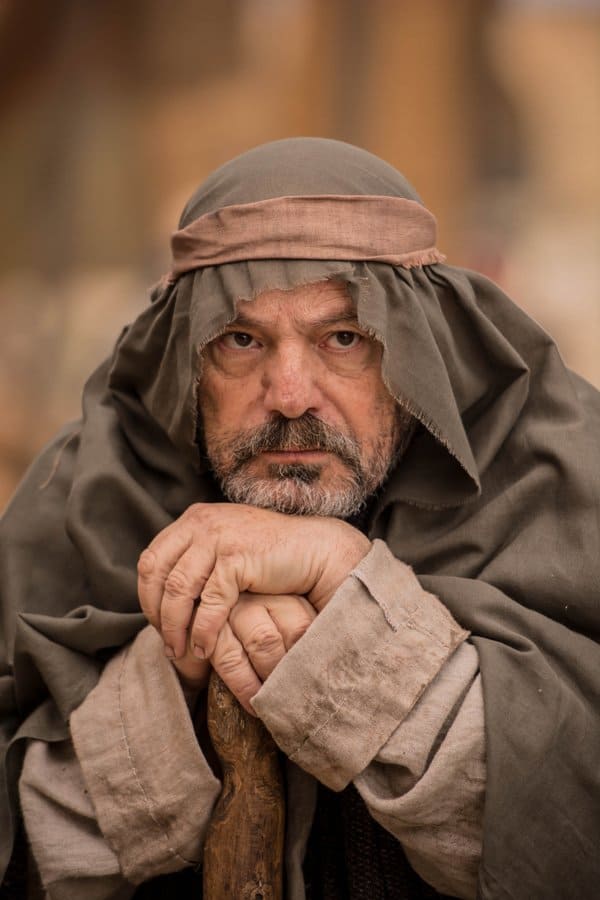 I hate sounding like some right-wing law and order bible basher. But I think 66-year old men who use their authority to violently sexually assault 22-year old women and seek to justify forcing oral sex on their victim as some form of professional requirement, should go to prison.

In his mind, John Suda still believes he is some sort of victim in all this. And the court’s decision to suspend his prison sentence partly because of his ‘clean record’ aides him in that misguided but self-comforting impression.

He has a clean record because men who are powerful — and John Suda was a bishop in his profession — get away with this sort of thing throughout their life. And today’s sentence shows you how.

Consider how John Suda insisted in court his conduct was totally ordinary for a drama teacher. He did not plead he had too many beers, he did not say he had a moment of madness, he did not express remorse for a moment when he let his guard down and temptation overwhelmed him. On the contrary, he insisted his behaviour was perfectly normal.

It stands to reason that in his thirty-year career as a “warranted” drama teacher he accumulated many students that owe him the great knowledge and skill he imparted with his pants around his ankles. He’s a veteran and the most brazen aspect of his defence — successful as it turns out — is his claim of the complete normality of his acts.

The record does not appear to show whether John Suda shared his recollections of when he was a drama student, because no one is born a teacher. Did he recite many lines in his twenties with someone’s cock in his mouth? Did his booming voice project well as his teacher fondled him, kissed him on the face and neck and pulled him towards him in spite of his, presumed continued reluctance?

I accept that the magistrate could not find John Suda guilty of a long series of presumed offences witnesses have not stepped up to accuse him of. The fact that he argued it was perfectly normal to do the balcony scene in the buff giving a new meaning to the name Lear whilst teaching the wrong play tells us all he’s done this many times before. But there’s no legal basis to punish him harder.

But here is the contradiction. One woman, of who knows how many, stepped up and testified against him. And she had to face him in court justifying to his audience like a Danton facing a papier-mache guillotine that what he did to her was a-ok. That she ought to thank him for it.

How comforting can it be for her that the court didn’t buy his story when she realises that John Suda faced no material consequence for his actions? There he was this year invited like a hero at the fashion awards: and more invitations are to come which he won’t have to miss because he’s not wearing orange.

When they see this, what other women will follow her example? John Suda is by no means the only predator that lurks around. One would imagine that he has by now sealed his jar of blue pills.

But for every priest acquitted for manipulating a woman who thought he had the spirit of God in him to drive him to and from the sexual appointments he orders, and every other priest defended by his villagers sympathising with him as a victim of a 13 year old sexual predator he fucked for four years … for every woman that stands alone, naked and afraid told by trolls that after all, it was her fault, women and children will continue to suffer in silence while older men have their way.

The magistrate may have not done more than she did to John Suda given what the rule book tells her. I’m not sure of that but I suppose it can be argued. But then that rulebook is rotten and we cannot expect justice whether from those who write it, much less from those who ignore it.

Previous:Do they need another Constitutional Court decision to point out the obvious?
Next:Viktoria Marinova: Another journalist has been killed