It’s your job to know 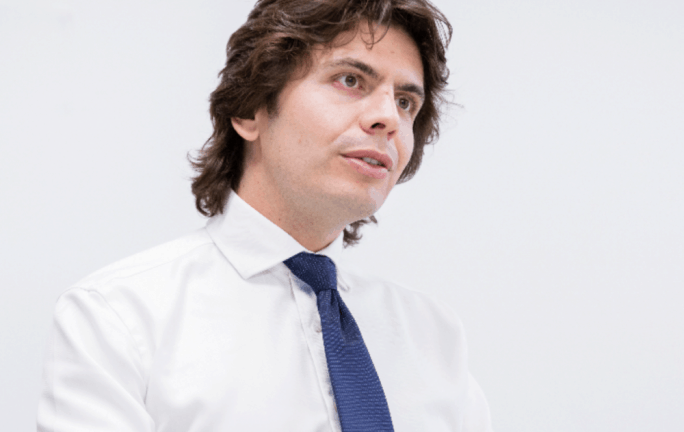 After Edward Scicluna’s embarrassing admission that he had not picked up Vera Jourova’s message that Malta was about to be whipped hard by the EU Commission over its bad handling of banking regulation, the technocrats we pay to get Edward Scicluna to understand what he does not pick up for himself go to the local press to cover for him and themselves.

Look at this story on yesterdays’ The Malta Independent on Sunday. The unnamed technocrats tell the newspaper the Commission’s decision was an “out-of-the-blue surprise”. “We are trying to see why they decided to pursue this avenue without consulting the government,” the unnamed sources said.

What these guys did not pick up is a political decision by the European Commission to take the unprecedented measure of pushing aside Malta’s banking regulators because of their inadequacy in protecting Europe from money laundering. This is no small thing and it is disingenuous to try to present this move as rain from an unclouded sky.

To Edward Scicluna and his politician colleagues, it is fair to say they should have seen this coming ages ago. The Pilatus Bank scandal has made waves everywhere. Just because they manage to wipe from people’s mind here in Malta the justified shock at what Joseph Muscat’s wedding host and Keith Schembri and John Dalli’s banker was doing whilst bullying the local press, does not mean the rest of the world would not be watching.

But even with political myopia and the unjustified optimism of dictatorial regimes, the political bosses should in theory still have the advice of the civil servants whose job it is to have their ears to the ground.

But this Independent story reveals that Malta’s extremely well-paid staff in Brussels had no idea the Commission was getting ready for this big move on Malta. If they’re staying at the office, close as it is to the Commission building, waiting for the tone on the fax machine to ring to get news of what the Commission intends to do, they may as well give up their huge salaries, move back to Merchants Street and conduct their business from Valletta.

The reason we pay them and their families huge sums to live in Brussels is not so they’re closer to the moules frites. It’s so they are closer to the Commission staff, the staff of the other Member States, the lobbies, the institutions, the interest groups and the decision makers. From there they should pick up what people are thinking and if Malta’s banking regulator and its anti-money laundering agency are being reduced to lampshades and their job taken over directly by the EU, they should have the contacts, the knowledge, the diplomatic network and the energy and commitment to their job to find out before The Financial Times.

Since it’s the technocrats who are speaking to the Independent, it looks like some officials are trying to get cover from eminently justified anger from their political masters. Permanent Representative Daniel Azzopardi must have had some explaining to do.

That must have been an uncomfortable phone-call from the prime minister that morning The Financial Times did his job for him.

Previous:Viktoria Marinova: Another journalist has been killed
Next:A year of fire