Kasco having a good day 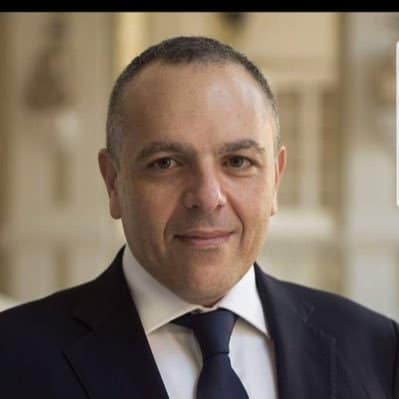 When the Egrant inquiry came out Konrad Mizzi addressed his Ministry-bought camera full of glee saying the inquiry vindicated him. It had done nothing of the sort of course. It had nothing to do with him at all. No inquiry has been conducted into why he set up a Panama company, why he committed on its behalf to deposit millions in off-shore banks, why he signed with a Dubai company to receive regular payments, and why he decided against any logic to contract Azerbaijan for fuel supply the way he did or to contract with Shanghai Electric signing a deal with a guy who also set up a secret company through Nexia BT.

Konrad Mizzi would like all that to go away. But it’s still there.

Keith Schembri is too aloof to address a camera, even a store-bought one he keeps at the office. But the desire to wish away the scandalous revelations of his crooked affairs is no less for that.

A court decision today to award libel damages to Keith Schembri and his business partner, and his accountant Brian Tonna and his firm are being presented as a vindication and somehow proof there has been no wrongdoing. Which is of course not true at all.

I admit I find the court’s decision today perplexing. It seems, at least from the press reports I have read of it, less interested in the facts or the reports of them and more in the unmoderated comments of the online version of The Malta Independent.

That decision will need studying, especially by people like me in the business of providing a space for debate and encouraging people to exercise their right to speak freely and critically of people in power.

But let’s get this straight. This libel decision was about an HSBC inquiry into documents issued on the wrong stationery. It was on whether the assessment the bank made about what had happened amounted to an investigation or not and whether premature judgements made by online commenters on The Malta Independent’s website harmed Keith Schembri’s reputation, such as it is.

They can’t be acquitted of something they have been charged in front of no court.

Here’s the challenge Keith Schembri: withdraw your pending court battle to stop the police investigating you and the revelations about you in the Panama Papers and let’s see if the courts vindicate you then.

And Brian Tonna: while you lather your conscience in Bjorn Formosa’s charity — because Nexia BT is apparently donating its court winnings today to a worthy cause — perhaps you should consider making the same call to your own lawyer.

While, like Chris Cardona, you continue to use your executive, political and financial muscle to dodge justice, we have but to make our own assumptions. Some of us make them aloud at the risk of facing the unfair consequence of the penalty of a civil court.