PD call on people to join March for Truth and Justice 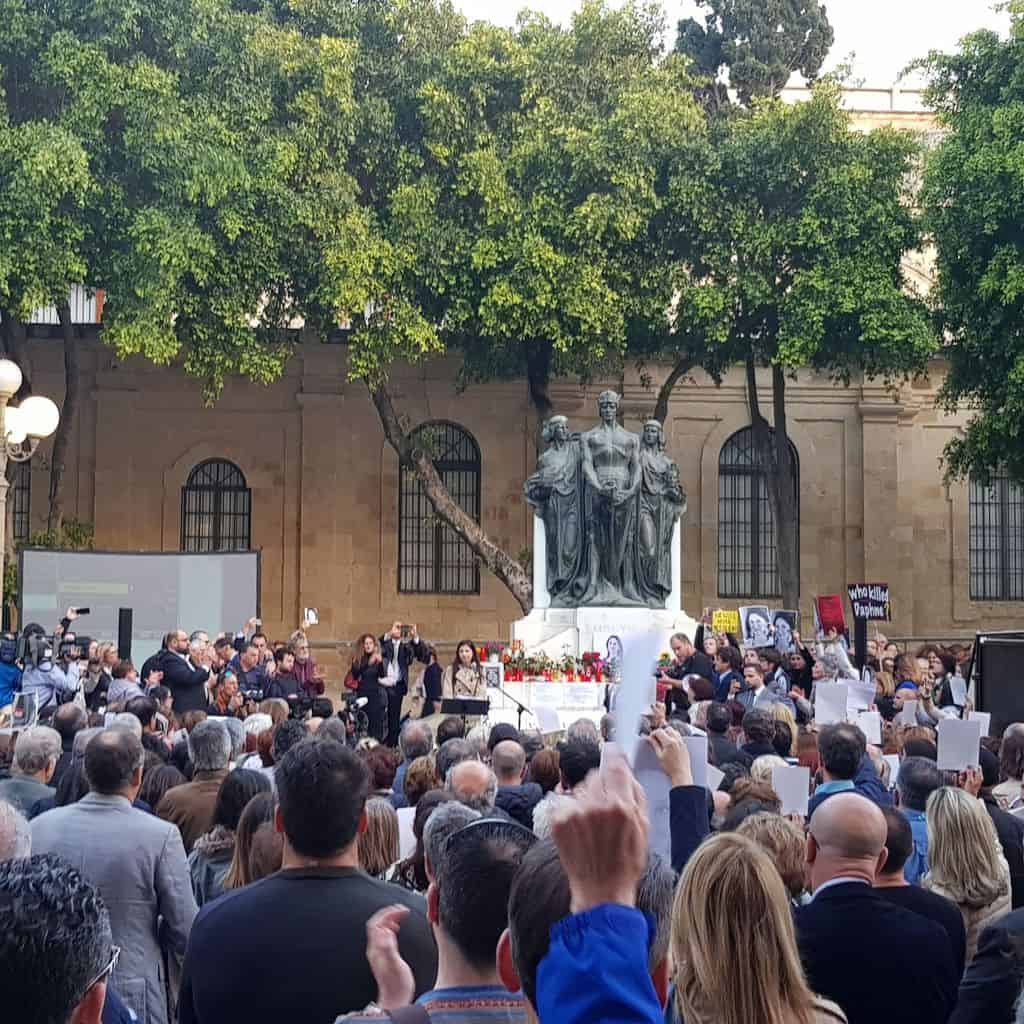 PD in full support of Sunday’s demonstration: Manifestazzjoni Ġustizzja u Verità
Partit Demokratiku is the only party represented in parliament which has unfailingly supported civil society in its incessant demands for an end to corruption and impunity, for good governance and truth and justice.
Why? Because Partit Demokratiku is a democratic and liberal party in more than name. It fights for a democratic society where checks and balances are the order of the day, where politicians are subject to public scrutiny and held accountable to ensure a fair and politically safe environment for all citizens.
In order to do that, Partit Demokratiku believes that it is of the utmost importance to guarantee the robust existence of the Fourth Pillar of Democracy – the Media.
An independent Media guarantees the impartiality and strength of the first three pillars: the Judiciary, the Executive and the Legislature as the basis for democracy.
This government has shown us that it is doing everything in its power to harness our society’s right to an unbiased and informed knowledge of our country’s political, financial and social position.
A woman, mother, wife and investigative journalist was executed in broad daylight in such a manner also intended to discourage other journalists from following in her footsteps. She was exercising her basic human right to freedom of expression, to hold opinions and to receive and impart information without interference by public authority and regardless of frontiers. She couldn’t be stopped. She wouldn’t back down and was assassinated at a time when the political climate encouraged such an act. This calls for political responsibility.
Partit Demokratiku will continue to reiterate its support for democracy and all those who fight for it. It also endorses the call for a full public inquiry into Daphne Caruana Galizia’s death. The government must honour its constitutional oath and assume the responsibility a democratic open society merits.
Be there. Sunday, Is-Suq tal-Belt, 4.00 pm. It is your right and your duty. This is OUR MALTA.
Previous:Berlin and Brussels to host vigils for Daphne on the 16th
Next:Jurgen Balzan on The Shift News: If their innocence is so obvious, why do they get so angry?