‘Professor Joseph Mifsud’: will he ever show up? 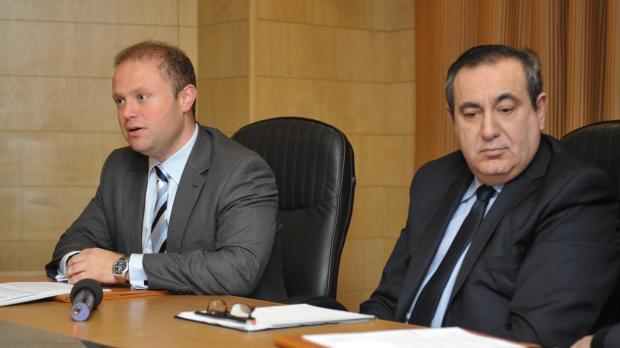 For a while, there was a suggestion he might be dead. But then his Swiss lawyer said he’s very much alive but in hiding. Stephan Roh told me as much when he offered to obtain answers to my questions to Joseph Mifsud in exchange of an agreement to testify for his character.

Of course, I would do nothing of the sort. I knew Joseph Mifsud superficially twenty-two years ago and have nothing to say in defence of his character.

As I was talking with Stephan Roh AP journalist Raphael Satter was telling me he too was corresponding with Roh and seeking to obtain some answers. He confirmed for him Joseph Mifsud was alive but his answers remained as hard to decipher as ever.

Read AP’s detailed background story here of Joseph Mifsud. One of the last men Joseph Muscat was ever publicly seen with while Leader of the Opposition.

Another resignation for no reason whatsoever

Sandro won’t have it

The ‘good clean up’ stunt