The Marsa of crime 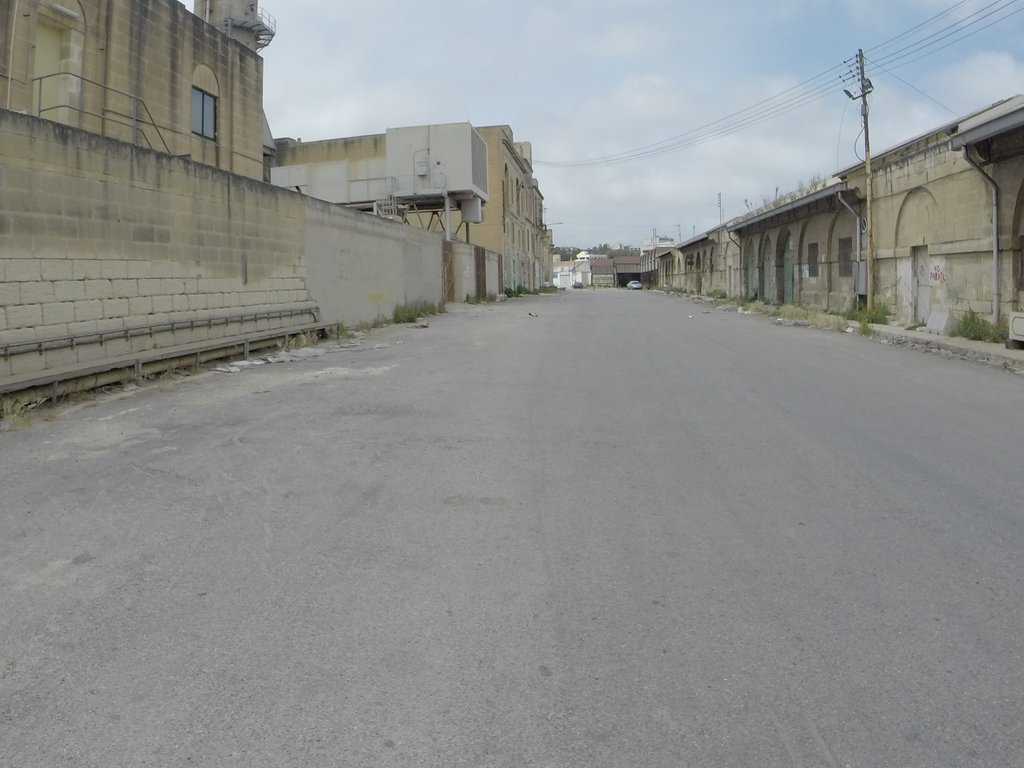 Read this report of an investigation by Cecilia Anesi, Lorenzo Bagnoli, and Giulio Rubino that have been looking at the crimes in the wild open ocean that surrounds us. In that harbour, those tired, creaky vessels; those bored crews hanging their laundry on deck; are resting in a pirate’s bay waiting for their next gig out at sea.

Right under our very noses.

Malta’s sickening reputation in the world as a latter-day Kingston of the 21st century is a shame we must all carry. Those who allow it to continue are either in on the crimes being committed or unable to interpret the evidence.

We hear none of this from our authorities. We hear it from investigative journalists who risk life and limb in a country that already killed one journalist. And as these investigators’ source warns “Be careful with this world of traffickers you are investigating. Who do you think killed Daphne?”

Our government will not respond. After all the official line is: La Mafia non esiste.

Previous:Yesterday’s vigil in London
Next:The reign of the Passport King