The reign of the Passport King 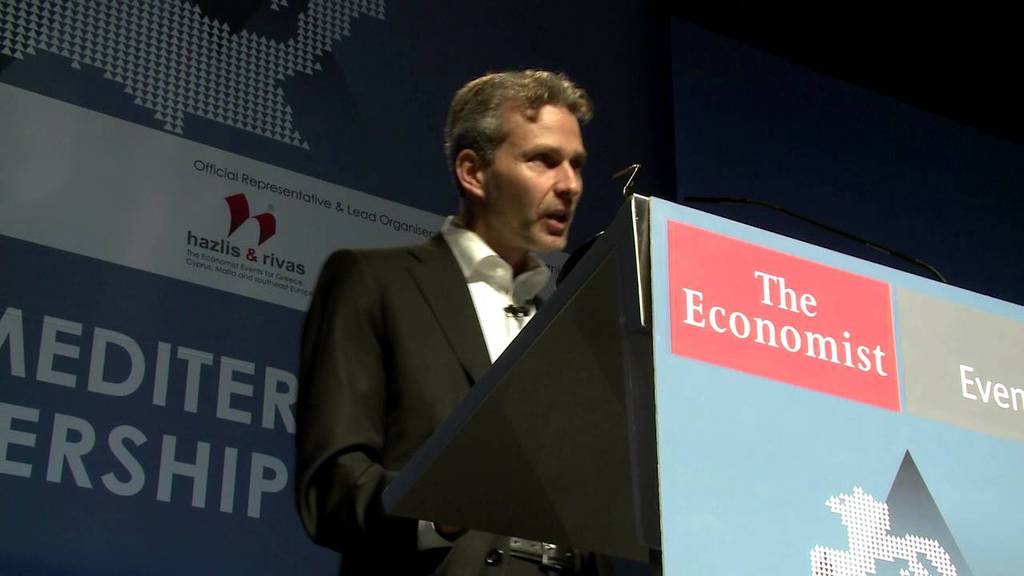 This story on The Guardian explains how Christian Kaelin of Henley and Partners brokered financing of political parties in the Caribbean that would give him exclusive contracts to sell their passports. He would work with SCL (that would eventually found Cambridge Analytica) and though he denies actually paying the political parties’ bills himself he does not rule out his wealthy clients doing so.

Malta’s own Labour Party denies this happened in its case before 2013. Yes before the end of that year Henley and Partners were given the same exclusive arrangement it enjoyed for some time in several Carribean Banana Republics.

Sources in political parties in those jurisdictions have spoken to The Guardian. Witnesses to what happened on the notorious fourth floor of Malta’s Labour HQ remain mum. For now.

Christian Kaelin protests his innocence. He speaks himself as some form of an evangelist, a liberator to the world chained by residual frontiers which he pulls down. But someone who frees billionaires and charges them millions for yet more privileges on top of the ones they already enjoy is no liberator. Passports sold to billionaires are no breakers of chains and torches of freedom.

Like Ali Sadr Hasheminejad of Pilatus Bank and Alexander Nix of SCL before him, Christian Kalin now enjoys the fruits of his grand scheme which he presents as innovative, exciting and beneficial. But like they did before things went sour, the passport king has an uncertain future.