The question of public interest 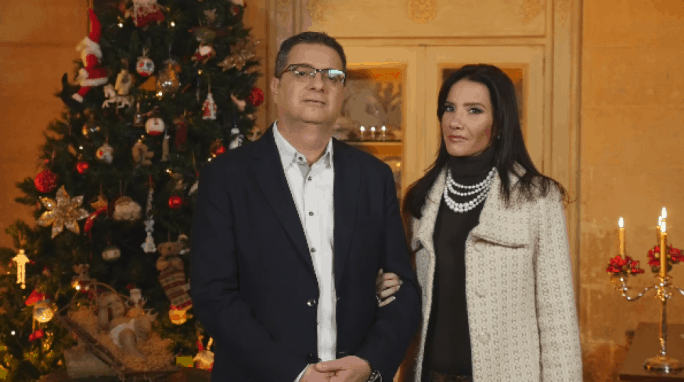 I am not surprised at the reaction out there to the story I published this morning about Nickie Vella de Fremeaux asking her husband Adrian Delia for a separation. The reaction is exactly what I expected it to be and it’s not a joy ride I can tell you.

There are people who for genuine reasons disagree with my decision. The arguments are understandable and sound. How will this affect the people involved, especially the children? To think I would not think about that is perhaps underestimating my basic humanity but that comes easy to some people. I can assure you the children have not found out about their parents’ situation from this blog. Nor has either of their parents — silly as it should sound to have to point this out. We must rely on them to prepare their children and that is why both parents had advance warning of the publication of the story and both were expecting it.

There are people who for less than genuine reasons are angry at my decision. This is unpleasant news but, I submit, it is news. How anyone feels about it is beside the point. We do not drop unpleasant or bad news because it is unpleasant. The question all these angry people should ask themselves is whether in any open democracy anywhere in the world this story would have gone unreported. Would The Guardian, the New York Times, or Le Monde not report a written request for separation by the wife of a candidate to head the government dispatched through her lawyer to his party office after the two have campaigned together not be reported? It’s absurd to think it would not. True, tabloids would go into salacious details and would have indulged in speculation. I have done none of that. And I don’t intend to.

But no one said Nicolas Sarkozy’s, Gerhard Schroeder’s, Nelson Mandela’s, Silvio Berlusconi’s, Alvaro Colom’s, Vladimir Putin’s, Hugo Chavez’s, Alberto Fujimori’s, Andreas Papandreou’s and Frederick Chiluba’s divorces while in office should go unreported. That’s just to mention a few. You’ve heard of these separations from the news. That’s what happens to people in high public office. I don’t write the rules.

I am not passing a moral judgement on any of those people or on Adrian Delia. I am twice-married for crying out loud.

But is it a matter of public interest when a leader’s marriage is in breakdown? Yes.

I will not address the hypocrites, the shooters of messengers, the misguided loyalists who think they’re doing someone a favour by blaming me for someone else’s marital issues. Their objections are not sincere, they are exploitative and opportunistic and even indulging them to disagree with would add to the exploitation and opportunism.

Perhaps, if I can never convince them of anything, this piece by Christian Peregin who like me and many other editors over the last two weeks agonised over the dilemma on whether to publish or not explains why he decided not to. In there, perhaps ironically, are the reasons why I did. Even more ironically, while we made a different choice, in essence we agree on the grounds for any decision of this sort.

Previous:Covering up corruption is corrupt
Next:GUEST POST: Of course it’s in the public interest, and even more in the interest of PN members