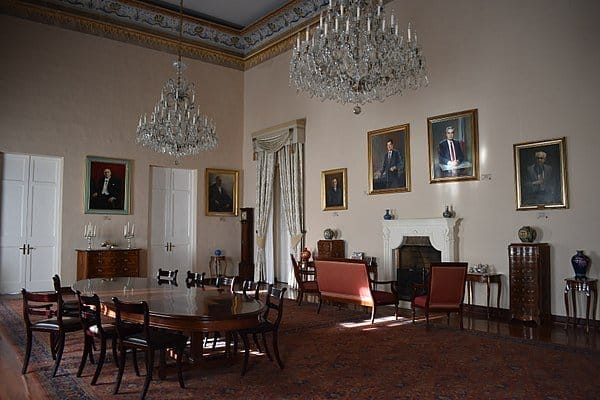 Behind the facade of our government are a bunch of corporate controlled Mafiosi running the country. These Mafiosi and their minions, ostensibly elected from the people, by the people, for the people are the real enemies. The enemy within.

This government is corrupt. It is profit and self-interest driven and not driven to serve the best interests of its people. It serves the interests of the Mafiosi and the people closest to it. Instead of being a protector of our rights, the government is becoming their most dangerous violator. The public is lied to every day by the Prime Minister, by his spokespeople, by his ministers and officers. Some people believe the lies, most do not.

I for one, cannot believe that Konrad Mizzi and Keith Schembri are the only ones that have their snouts in the trough.

Human nature being what it is, I would be hopping mad, envious and resentful, if two of my colleagues, one of who shares the same job title and job description as I, were each raking in backhanders amounting to €5000 per day or €1,800,000. Is that payment per annum? For 18 years? That would make it 33 million euro tax-free, in addition to their salary and perks, while I, being an upright, honest and incorruptible servant of the people took only my minister’s salary home.

Where there’s corruption in government, somebody or everybody’s making a lot of money and much as I hate tarring everybody with the same brush, if the Prime Minister, his ministers, government members of parliament and spokespeople insist on defending and not prosecuting Konrad Mizzi and Keith Schembri, then they are all the facilitators of fraud and without a shadow of doubt have their snouts in the same trough.