Neville Gafa’s idea of a holiday

Let’s stick to the simple fact that he is a senior official of the Maltese government. He goes to Libya, a complicated diplomatic mess in good times — a maelstrom of chaos, conflict and recrimination, not to mention highway robbery, piracy and violence in the present.

He’s photographed extensively meeting in a formal context senior government officials in Libya and posing for photos covered by the local press.

Sticking to the facts as they are presented to us his government has not authorised the trip and was not aware of it before it happened.

Speaking to Times of Malta Today the government told Ivan Martin they have asked Neville Gafa’ to explain what he was doing in Libya meeting those important people. Because we know just how well connected Neville Gafa’ is, it sounds at first as if when they say he was on leave and paid for the trip himself they are excusing him and covering for him. Perhaps that’s what they mean to do.

But we said we’d forget for a minute that Neville Gafa’ is an insider in the Keith Schembri cabal.

If Neville Gafa’ is a full-time government official, the list of acceptable reasons for him to take time off and pay his way to travel cannot be very long. He could go on a study trip or on a conference in some area of interest he’s fond of which can’t be paid for by his office. He could be doing voluntary work, giving up his time to help the needy or proselytising his religion.

He could be, of course, going somewhere for some R&R, a holiday that might lighten the load for a few days and recharge his batteries. Or he may be meeting some family commitment, perhaps a relative is unwell or dying, or the family is going through some rite of passage like a baptism or a bar mitzvah or a wedding.

Judging by Neville Gafa’s photos he was doing none of this.

Of course, for a full-time government official, there are things that may be normal for others and must be ruled out for him given his full-time role. He can’t be taking time off to promote some personal business. If he’s personally profiting from contacts he secured as a result of his work in public office he is wading deep in the dictionary definition of corruption. And we agreed we’re not going to think that of Neville Gafa’. For a minute.

How has he answered the government’s very public request for an explanation?

Given what Neville Gafa’ stands accused of, in any part of the world where crime has not become a mainstream and core activity of government business, Neville Gafa’ would have first been fired for making an unauthorised trip meeting officials of another government without authorisation. Then, he would be asked to explain, presumably in a debriefing room with people from the foreign office, the immigration office, and the national security agency.

But now the minute is over, you must remember this is Keith Schembri’s sidekick we are talking about here. 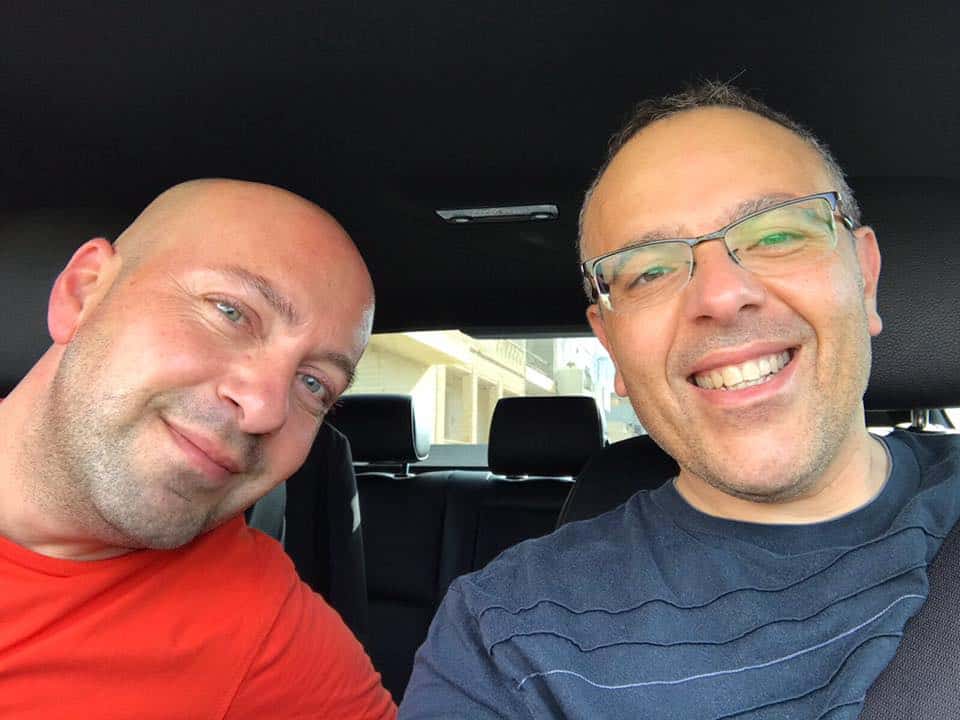 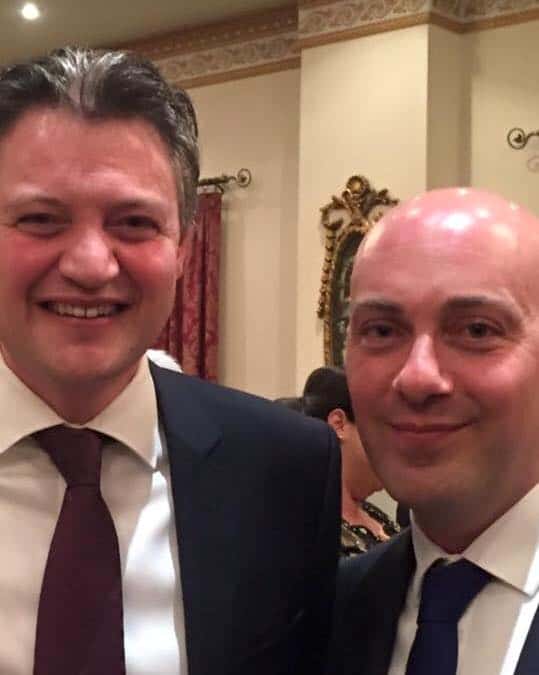