A number of activists from civil society announced the establishment of ‘Repubblika’, a civil society organisation to participate in the national dialogue on the observance and enhancement of monitoring mechanisms of human rights, and of protecting and enhancing democracy in Malta.

The activists declared their commitment towards constitutional values, which they called the foundations of life in Maltese society. Concurrently, they expressed great concern at the incessant and perilous deterioration of these foundations.

The activists announced that Repubblika strives to fight against:

Good must dispel corruption, justice must be administered universally, courage must dethrone fear.

Repubblika aspires to contribute to the national discussion on the present and the future of our country while looking to identify instances where the established order breaches its constitutional limits and threatens or sabotages the aspirations of a free and open society.

Marion Pace Asciak is the Chairperson ad interim of Repubblika.

Repubblika is not affiliated with any political party and though it appreciates the public service of all politicians of goodwill, it does not consider that civil society should be the battleground for politicians, elected officials, or candidates.

The mission of Repubblika is not limited to one administration, nor will it realise its pinnacle at any election. This is not a programmatic mission or one that seeks to elect one party over another. Repubblika strives for the values and aspirations that should be unanimously cherished and respected by all who govern – such is our ambition.

In the coming weeks, the first Constituent Meeting of Repubblika will be called to adopt the necessary statute and documents to cast the movement.

Whoever seeks information on the movement’s initiative or expresses interest in joining is invited to visit the website: www.facebook.com/repubblika. 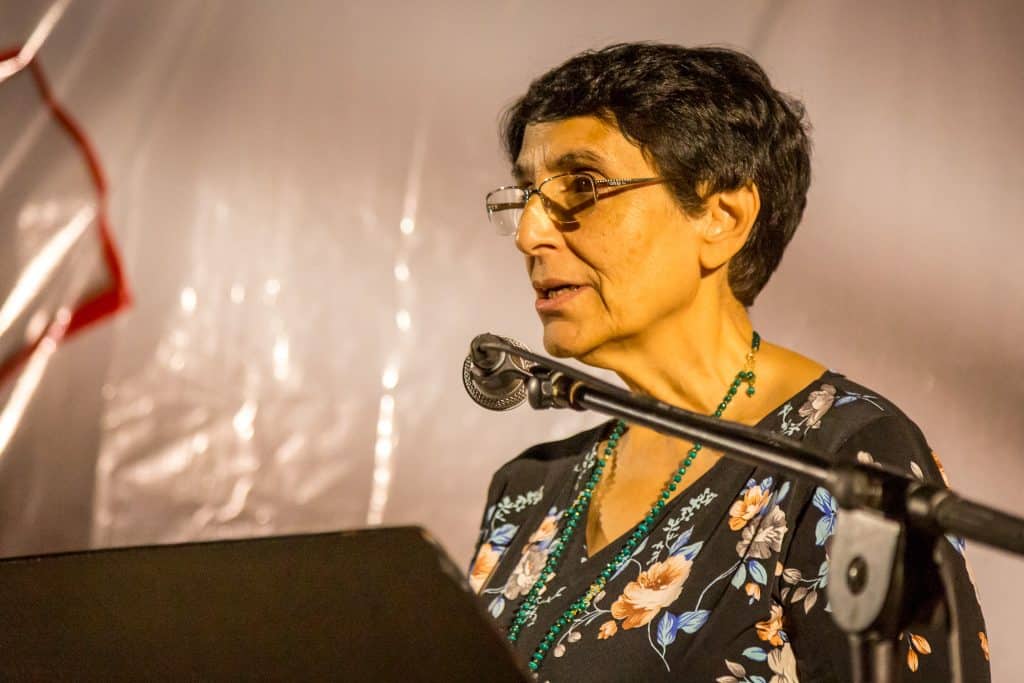 Previous:‘Investigators’ tell The Sunday Times they’re near solving Daphne’s murder. They didn’t tell her family that.
Next:The Sunday Times story implies Konrad Mizzi and Keith Schembri are under a criminal investigation. Where are their resignations?