Women who speak the truth, no matter what.

I was very fortunate last night to have been invited by the Committee to Protect Journalists to speak to their London Leadership Council, a group of leading supporters of the CPJ based in this town including senior journalists working for global networks like CNN, ABC, AP, BBC and others.

I was one of two speakers, the other being the inspiring and award winning journalist from the Philippines Maria Ressa who worked for CNN for many years and has since founded and runs Rappler, one of the largest news organisations in her country.

Maria Ressa is a thorn in the side of the very popular President of the Philippines Rodrigo Duterte. For a number of years now Rodrigo Duterte has lead what he calls a “a war on drugs” in which the government officially admits to having killed over 5,000 people. There are another 16,000 deaths on top of those 5,000 that are classified as unsolved but are likely also unacknowledged victims of the brutal regime that runs the Philippines. 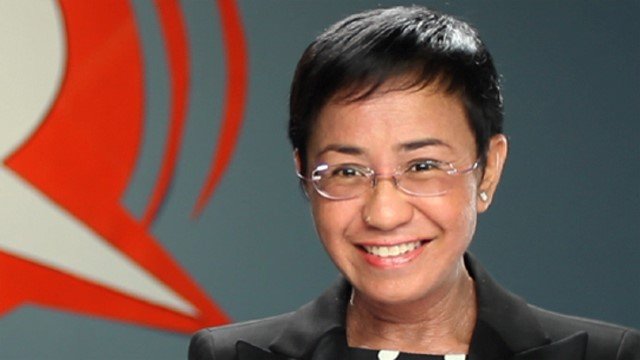 She spoke about the mechanics her government uses to try to get her and her news organisation to stop working. Facebook is big in the Philippines. For most people Facebook and the internet are the same thing. Fake and real profiles are created and organised by the government to discredit her stories and the journalism of Rappler. Maria Ressa has demonstrated that for those who know how to use Facebook well, 26 coordinated fake accounts can influence more than 3 million users.

Those fake accounts work on diverting readers away from the facts that she publishes. They do not address those facts. They largely ignore them. Instead they focus on personal attacks that mostly speak about their target’s appearance and imaginary allegations of sexual deviance and corruption  that are repeated widely enough to the point that they stick. The fact that she is a woman makes her an easier target. She estimates that for every troll attack on a man, there are 9 attacks on women.

Maria Ressa has demonstrated to Facebook how its technology is used by Duterte’s regime to reduce access for users to the independent journalism she publishes and instead outright lies about her are spread widely.

In this online environment it becomes possible for the government to use its power and influence to intimidate her in the physical world.

She is weighed down by tax investigations probably intended less to secure a conviction than to consume her time, energy and resources in defending herself from fishing expeditions. The accusations of fiscal impropriety are of course in themselves used as self-evident guilt by the trolls who attack her.

In the meantime pending fiscal investigations make her untouchable for banks, particularly outside her country.

She spends $40,000 a month in legal fees alone just to handle the defamation law suits and tax investigations she handles.

Anyone who helps her is also targeted. Her accountants have been made subjects of a supposedly separate investigation. The intended effect is to isolate her even from people and organisations who would support her but who find the cost of annoying their government too high.

Technically the ongoing investigations into Maria Ressa’s taxes could lead to her arrest at any time. She has a sword hanging over her neck.

But she’s a plucky woman who, incredibly, remains positive and committed to her work no matter the obstacles thrown at her: intimidation, slander, threats, tax investigations. Someone has to document what her government is doing, even though a great majority in her country support the government’s actions though perhaps they would rather not know all the icky details.

Maria Ressa’s Rappler is read by millions. In just a few years of its existence it has spread from Manila to Jakarta. The organisation employs hundreds and for more than a year now it has secured enough funding to be financially viable and sustainable in the long term. Her website is now the third most read news source in the Philippines. 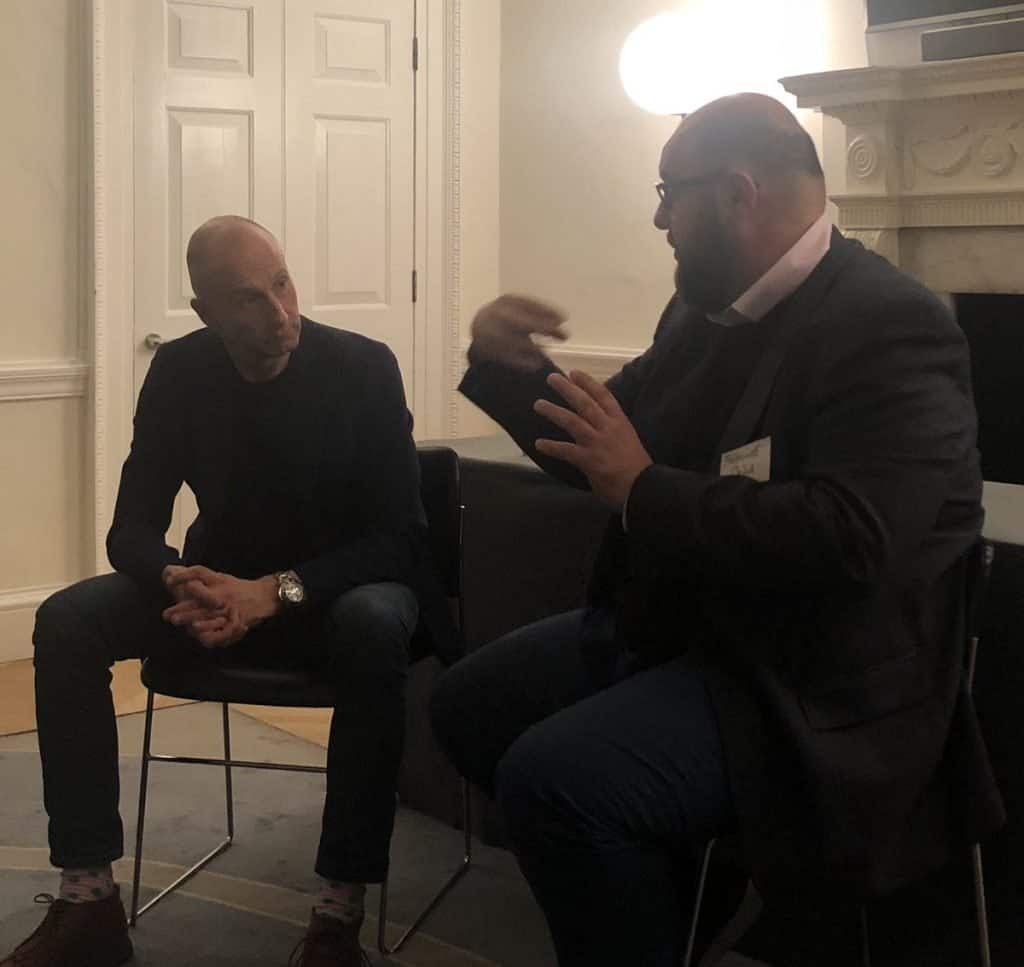 Daphne Caruana Galizia did not cover a regime running a murderous “war on drugs”. But she did cover a popular government that enjoys consolidated majority support of people who would rather not know the details of what it is up to behind the scenes.

I told them about the on line hate campaigns she faced, the lampooning on party-owned media, the tax investigations, the mountains of lawsuits and the financial paralysis perpetrated by government action. 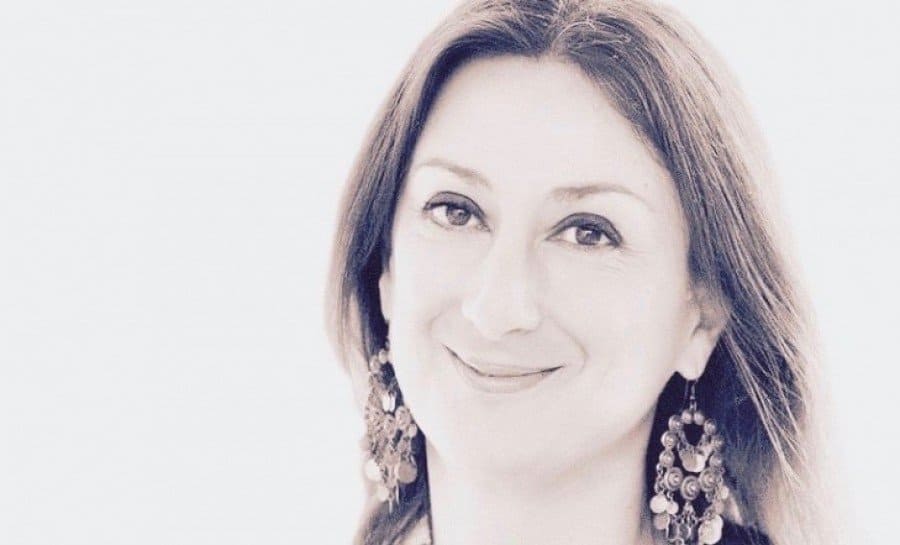 Behaviour that we would have described as undemocratic – albeit popular and enjoying widespread support – has permeated into the life of mainstream democracies.

And as journalists are buried under the rubble dumped on them by governments who brand them ‘enemies of the people’ (as the ‘leader of the free world’ calls them), a new breed of authoritarian and corrupt politicians galvanises its support.

Maria Ressa is only a little bit safer than Daphne Caruana Galizia was because the outside world is aware of her situation and the challenges she faces. That worldwide heat, in a way, protects her somewhat.

But the lesson to take from the experience of both women – one living, one dead – is that no one is completely safe. The other lesson is that these exemplary heroes of democracy will not give up and will write about crooks everywhere until the moment comes that they cannot write anymore.