The government goes to the Council of Europe with 50 amendments to a report that finds the rule of law in Malta is such a disastrous state that not only was it unable to protect the life of a critical journalist but it seems unable (or unwilling) to find and punish the culprits not to mention the not altogether unrelated fact that the scandals she revealed have been ignored by our institutions.

Their amendments have one common theme: diffusing the attention on Malta with the general tu quoque meaningless fallacy that ‘isn’t everybody doing it?’

Someone tries to get away with corruption somewhere at any time. Proving the law rules in your country involves doing something about it when you find out.

Consider for example the case of Georgi Dimov, mayor of the Bulgarian municipality of Bozhurishte. He sold a stretch of public land suitable for industrial construction at a price far below market level. The move caused scandal immediately but in Bulgaria Mayors often control local prosecutors and police chiefs who protect them from the consequences of their corruption. Bulgaria faces many cases of corruption that go unpunished because of impunity. 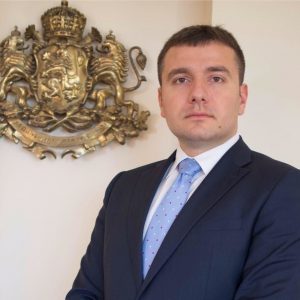 Georgi Dimov, Mayor of Bozhurishte in Bulgaria, under arrest for selling public land below market prices.

But the case of Mr Dimov did not end there. The Prime Minister of Bulgaria intervened and ordered the company linked to the purchase banned from public procurement. And prosecutors acted against Georgi Dimov has now been arrested alongside his deputy facing charges of corruption in connection with this US$4.6 million scam.

If this reminds you of the St George’s peninsula and wondered by our own prosecutor and police did not look into the meaningless prices at which land was sold to the DB Group and Corinthia, you’re getting the point.

And now consider an even bigger case which should be ringing some very familiar bells.

Romania just jailed its most powerful politician, Liviu Dragnea, after the country’s top court confirmed a lower court’s prison sentence for three and a half years. The crime? He was convicted last June for having two party workers paid by a public agency for fake jobs. 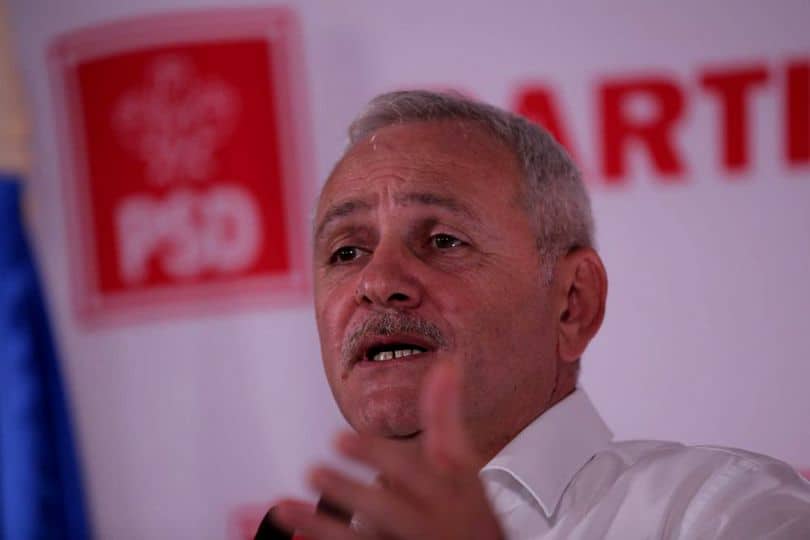 Liviu Dragnea, Socialist strongman in Romania, jailed for 3.5 years for employing 2 people on public payroll to do party work

Only today I reported about Alfred Grixti and some of his ‘staffers’. But the examples are in their hundreds. What Romania rightly considers an offence punishable by prison, here is an industry we euphemistically call ‘persons of trust’.

I mentioned in an earlier post, Remenda Grech whose full-time job is Assistant Director of the Aġenzija Appoġġ a ranking senior officer in a public organisation that needs the trust of everyone without political affiliation. And then here she is sitting next to Jose’ Herrera at a Labour Party campaign event. 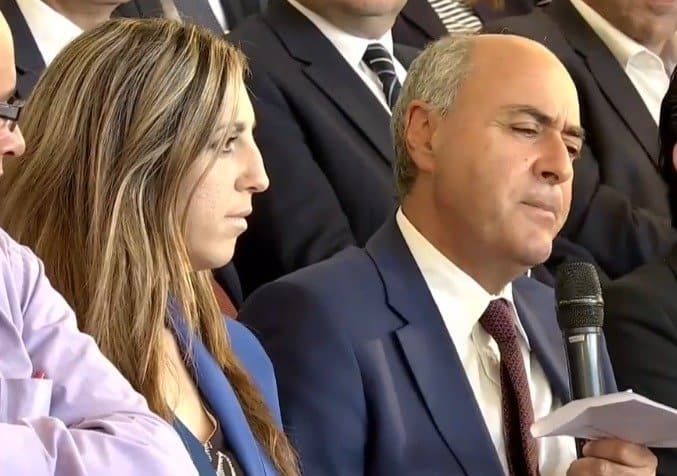 Remenda Grech, left, at a Labour Party event though Assistant Director of Appoġġ

The other love interest in the memory of Owen Bonnici, Janice Bartolo, is Senior Officer PR and Communications in the office of the CEO of the Environment and Resources Authority, again an apolitical agency that is expected to stay away from political interference because it actually regulates governmental operations as well. Yet from that position, she was doing PR for Miriam Dalli’s MEP campaign for the Labour Party, sending emails on her behalf. 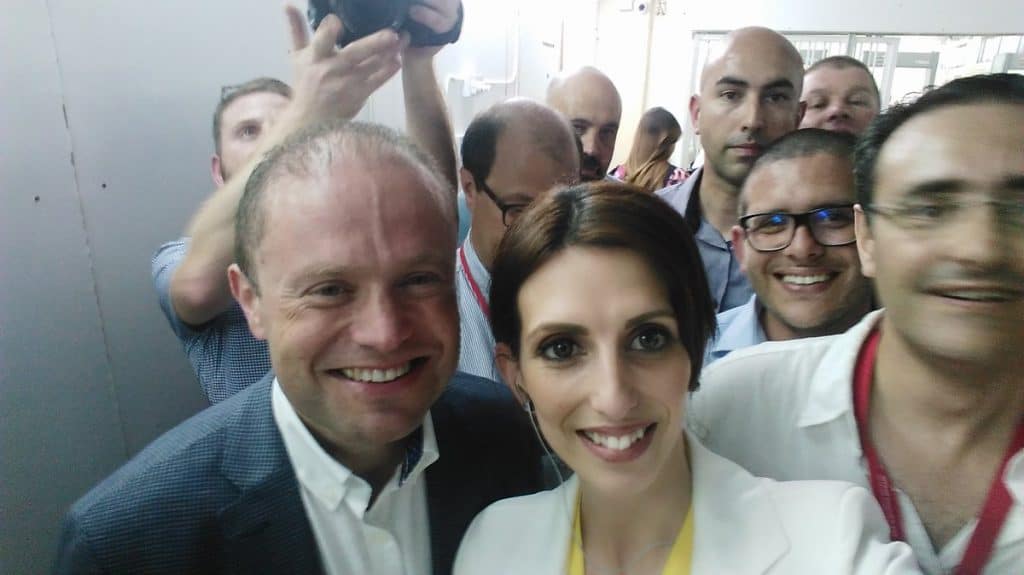 Janice Bartolo, right, campaigning for Miriam Dalli while serving in a senior role in public authority

I mention these two because two were enough to send Liviu Dragnea to prison. But there are dozens of these “fake jobs” all over the place. Think of Neville Gafa’ and of so many others whose functions on the public payroll are inexplicable because there’s nothing about their positions to explain except that they are the corrupt expenditure of public funds for party needs. And then think of the impunity with which this goes on.

And then they think the Council of Europe comes down on Malta the way it does because Pieter Omtzigt belongs to the EPP and Jason Azzopardi has a way with words.

Previous:Party first
Next:Can you bow out when they’re shouting your name?