This is Alfred Grixti, a Labour Party activist of many years. He’s seen here taken off a screen celebrating with his Labour mates some crushing electoral victory of the many they celebrated these last few days. 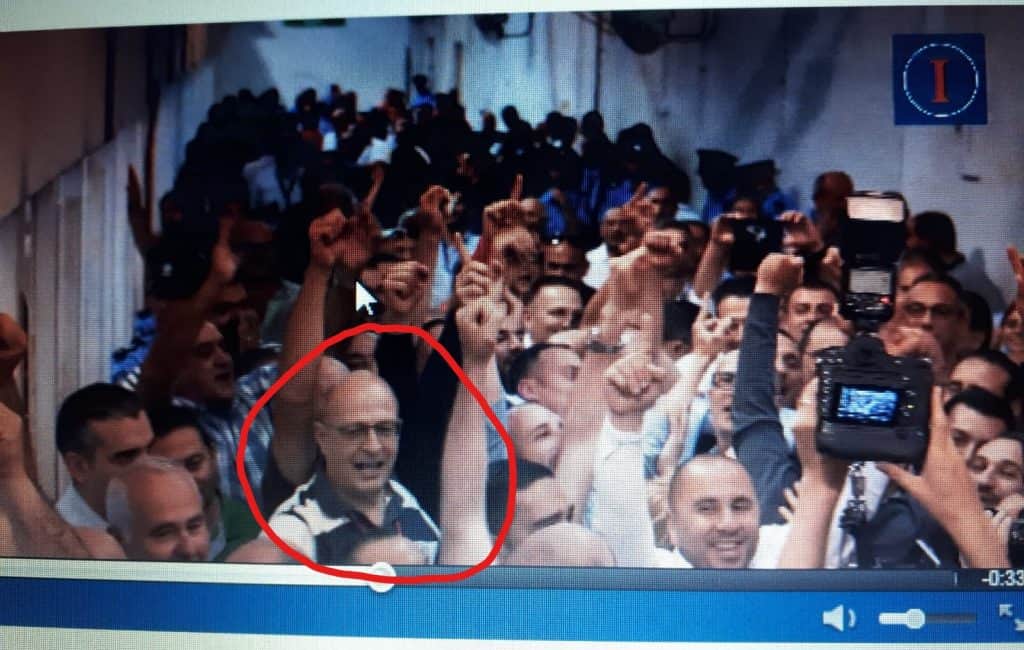 And here’s Alfred Grixti’s Facebook sporting as a profile picture what Ranier Fsadni described as an Austin Powers touch on right-wing small-island exceptionalism that the Labour Party used as its campaign logo for these elections. 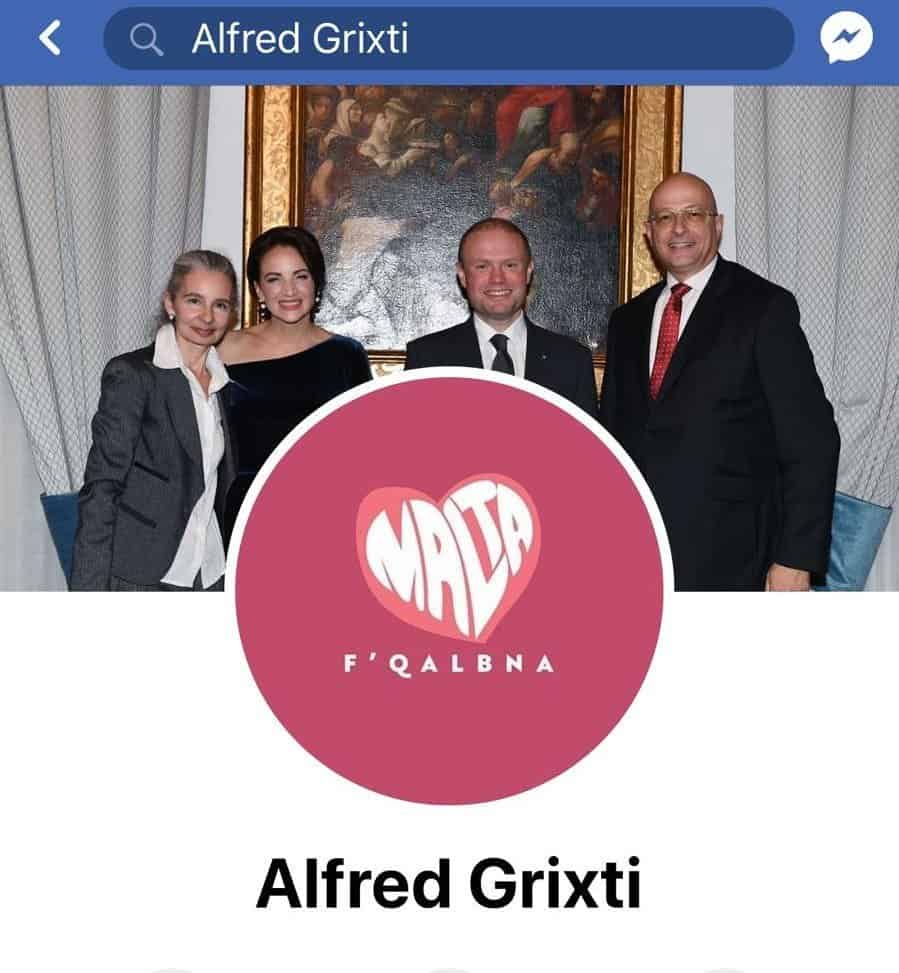 Everyone has a right to be a Labour Party supporter and activist, including Alfred Grixti.

But Alfred Grixti is also CEO (executive officer, mind you, not some part-time chairman of the board) of the Foundation for Social Welfare Service. His partisanship in that context is far more problematic.

Alfred Grixti is the head of the main public agency delivering personalised social services in Malta and Gozo, dealing with the most sensitive of cases such as child abuse and child protection issues, domestic violence, addictions, poverty and social exclusion.

The need for protecting these government functions from partisan interferences, preferences or influences should be obvious. It was indeed obvious before 2013. The government at the time not only wanted to prevent itself from interfering, it also wanted to be perceived as unable to do so. They appointed to head this sector Joe Gerada and Sina Bugeja, both known to be Labour-leaning but respected for their professional competence. Joe Gerada actually spoke at Labour Party campaign events in support of the great Joseph Muscat.

Labour has no such qualms. Interference, preferences and influences under partisan interests are the order of the day as far as they’re concerned. Alfred Grixti has transformed his office into a satellite of Labour Party headquarters. Key positions have been allocated to trusted officials like Claudette Abela Baldacchino (former Super 1 hack and candidate and Councillor of the Labour Party) and Remenda Grech whose Kardashian-like fame amounts to being Owen Bonnici’s current love interest. 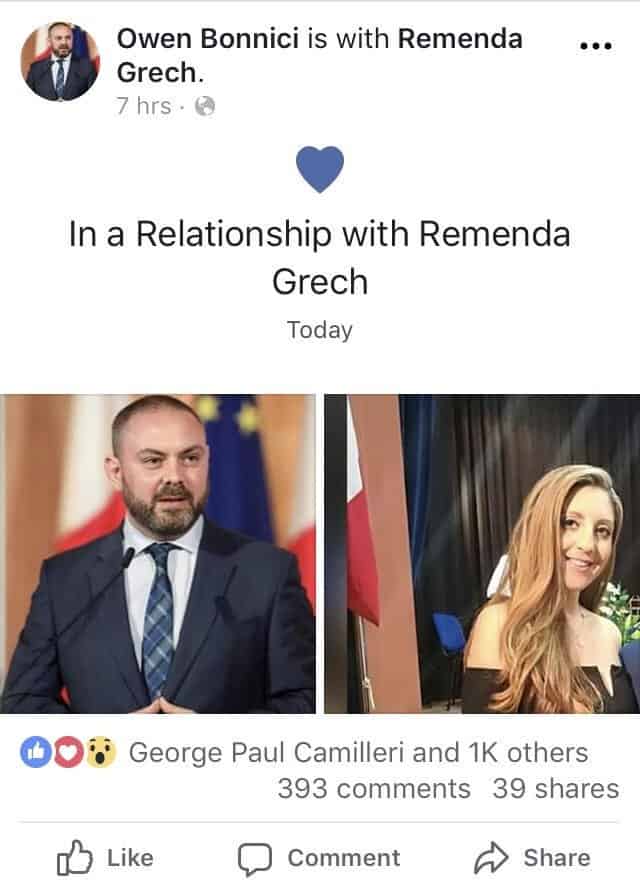 In the meantime professionals with knowledge and experience of the sector have been squeezed out, frustrated and blocked by decisions taken on the back of partisan interest rather than merit.

Who gains? Labour’s cronies. Who suffers? People with such vulnerabilities and suffering that only the State can give them some relief. It can, but it will do so for as long as that serves their partisan interests. Because, you see, Malta is in their hearts.