My article in this month’s Money Magazine: 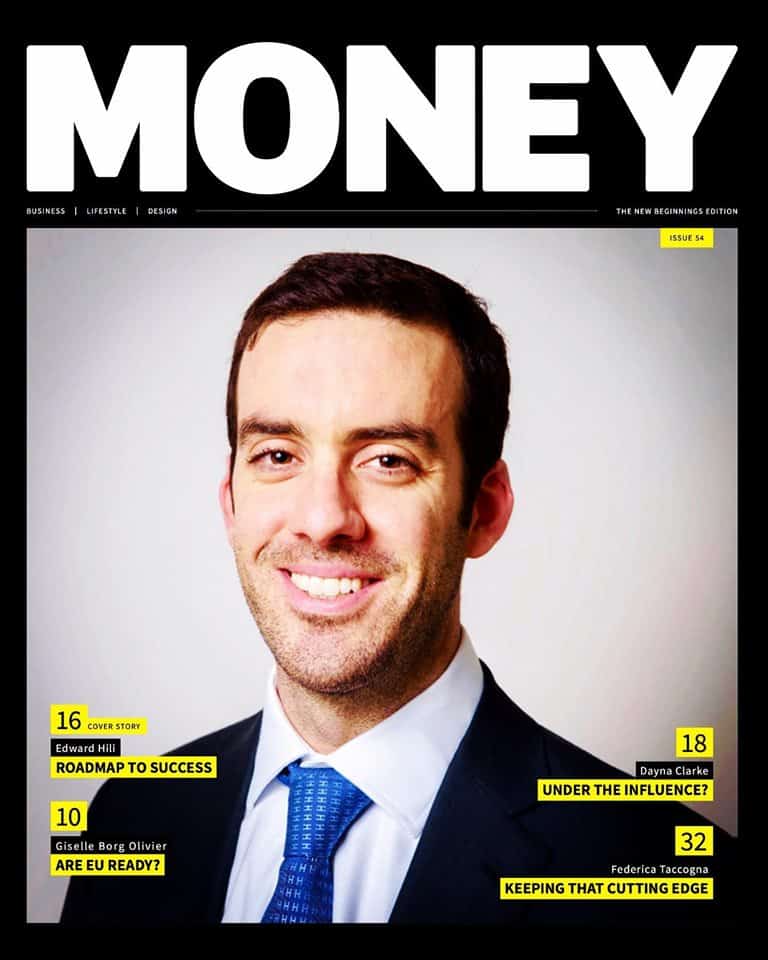 A new dawn will rise

At the end of every long night, a new dawn rises.

A new dawn must rise over the long, cold night of inadequacy that we shiver under. It may need to get worse before it gets better, but the symptoms of terminal crisis for the global state of play are inescapable.

At the turn of the eighteenth century politics was still a sub-discipline of religion. The exercise of power was the business of asserting the supremacy of one’s own preferred dogma and esoteric understanding of the fine nuances of faith.

The ‘light’ of modernity changed the scope of politics making it a sub-discipline of economics. The business of public administration became the competition of methods to enable the generation of wealth for some or for many, depending on the economic dogma you upheld. Materialism or, as someone called it, the immanentisation of the escathon became, and still is the central scope of political affairs.

‘Immanentisation of the escathon’ is a phrase that will do miracles in dry spots of your social conversation. All it means is that the objectives of religions (heaven, the arms of Abraham, Nirvana and so on) are shifted by modern economy-based politics from the afterlife to the present. The escathology is no longer left to eternal salvation but to the end of year profit and loss account or for when a socialist sun rises over a fair and egalitarian society.

‘Greed is good,’ however, seems now to be entirely dysfunctional. The imperatives of today’s economy create gross inequalities and an unsustainable ruination of the only planet we know of that we can live on.

Our very own darling in the US Democratic Party primaries, Pete Buttigieg, reminds us his generation will need to deal with the “business end” of climate change. The choice of words is grounded in the conventional wisdom that all problems of the world can be resolved transactionally. But what he’s also saying there is that the ways of the old generations of solving problems on the back of purely economic considerations is just not going to be enough to turn the tide of our habitat’s utter destruction.

The next sunrise will not be lifted by growth statistics. Admittedly we still don’t know how to do most things without money but we do know that money cannot buy all we need. We need to create the currency for sustainability, for inclusion, for integration and for a cultural growth that touches depths of the human experience that greed distracts us from.

If religion or economy will not be enough to feed the 5,000, it’s unlikely that philosophy alone can bridge the gap.

Here are some of the fields that await us after breakfast.

Malta’s infrastructure needs rethinking. If Malta is going to be a city of 2 million or more our design is woefully inadequate and we’re already way behind the times in getting ready for sustainable growth. Such a shocking transition is not impossible and not necessarily disastrous. But it would be catastrophic if it isn’t thought through. And it already feels like close to collapse.

Our paralysing experience of transportation, the mismanagement of our waste, our insensitivity to conservation and our pathological inability to place human experience at the centre of our town planning, such as it is, highlight most starkly how growth and greed driven policies are for the short term and ironically reduce our readiness to prepare for a different future.

There does not appear to be a long term vision or unifying goal the resources of the country might b driven to work towards. There is no planning master plan, no strategic targets for economic activity, no reservation of space for conservation and relaxation, no parameters that guide the community towards a greater sense of itself and what it wants to be doing next.

But this incoherence is reflected in more than the haphazard manner of our construction or the non-existence of town planning.

Consider the fact that no one seems to be working on understanding the way the shape of our society is changing and will be changing. To say race relations in Malta are strained would be a complete misunderstanding. There are no race relations. People live in parallel existences with an inability to cut across divides that reflect their origins.

There is no dialogue – cultural, economic, social or even personal – between people of different race. And yet numbers continue to grow.

This is as unsustainable as rampant concreting of the countryside.

Consider also the new distances created around an ageing population, increasingly made of elderly persons that are detached from any form of community life. Loneliness and isolation are an increasingly overlooked reality. People live longer outliving, but living with, physical illnesses that are no longer terminal and mental illnesses that are only inevitable in a country with more people and less conversation.

This too is unsustainable.

Consider also the thinning of our social cohesion. Our racial inequalities graft a caste system on jobs, reserving the fulfilment of satisfactory employment to white people and holding black people to work deemed unsuitable for whites. That is an economic reality that emphasises the social cleavages described above.

But they do more. In a context of a master-slave society, white people and natives trapped in poverty or homelessness (in ever greater numbers) add the indignity of social stigma to the suffering of downward social mobility.

It will become harder to explain to poor people that it is not other poor people with a different skin colour that make them poor, but an unequal and greedy social norm that seeks the rewards of aggregate growth but their inclusion is irrelevant.

What politics can address these unsustainable realities?

We need a re-invention of the meaning of citizenship: how people are not merely awarded a membership of society but rather expected to engage in the shared and selfless responsibilities of democratic life. In other words a citizenship that is not merely extractive or exploitative but responsible and driven by the shared interests of the whole in balance with the interests and motivation of the one.

This is not a legal change, or even an economic one. It is a cultural change of the same transformative scale that turned people away from fighting wars over the nuanced definitions of divinity and instead thinking how reason, science and tolerance could get the job done of living and letting live.

That change – sometimes called the Enlightenment – sprouted from its roots in books, in teachings, in other words in education that taught people there’s more to life than debating the nature of the Trinity.

A new education must teach us there’s more to life than money.

Responsible citizenship relies on a reinvention of social solidarity, or an ambition of cultural integration without assimilation; a new democracy that finds itself in argument, debate, dissent but also reason, compassion and, for want of a more specific term, humanity.

Responsible citizenship goes beyond the legal bounds of a contract with a State and the powerful that govern it. It is also a more fundamental contract with the planet we live on. This contract is not about power that governs our community and our rights as individuals. It is the contract that regulates the very existence of our species and other species with whom we share our home.

A new dawn will shine brightly on the inadequacies in the way we run our affairs today. Unless we are smart enough to see them for ourselves and get ready for a brighter future.