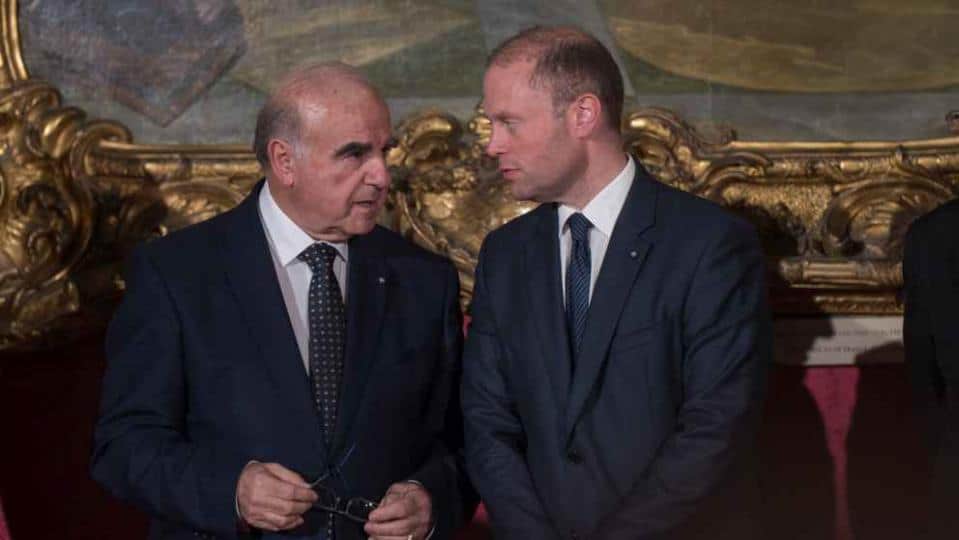 A draft Council of Europe resolution due for approval in its Parliamentary Assembly before the summer calls for reforms in Malta’ constitutional framework to be conducted through an “open, widely inclusive and transparent process.”

The draft resolution is based on findings of a draft report that criticises Malta’s government and opposition for conducting their ongoing discussions on constitutional reform behind closed doors.

“There is deep, widespread scepticism in Malta over whether and how the current government may implement constitutional reform,” the Council of Europe’s draft report says. “One fear is that the process will be handled behind closed doors between the leadership of the governing and opposition parties. This would be wrong. Legitimate constitutional reform would only result from an open, inclusive process, with consultation of the judiciary, the Ombudsman, the legal profession, academia, civil society and all other interested parties. The Maltese government should also consult the Venice Commission.”

The report is dismissive of the government’s claim that it is a ‘reformist government’.

“Malta has long been aware of the need to modernise and strengthen its institutions. Justice Minister Owen Bonnici described the current government as ‘reformist’. Some reforms have indeed been introduced,” the report acknowledges.

However, it adds that “the fundamental, holistic reform that is really needed – including subjecting the office of Prime Minister to effective checks and balances, ensuring judicial independence and strengthening law enforcement and other rule of law bodies – has not happened.”

The draft Council of Europe adds that the “constitutional reform was a Labour manifesto pledge at the 2013 and 2017 elections. A ‘steering committee’ on constitutional reform, chaired by the President, was established but has produced no concrete results. A new Law Commission, intended to revise Malta’s laws, has achieved nothing. The ‘Bonello Commission’ on justice reform made hundreds of recommendations but most remain unimplemented. When the Venice Commission visited Malta, the Prime Minister promised to implement its reforms. He repeated this pledge when its opinion was published.

“By April 2019, however, the Prime Minister was saying that the Venice Commission’s recommendations were ‘not binding’ and did not preclude Malta from adopting ‘different systems to safeguard the rule of law’. He also refused to say when the judicial appointments procedure will be reformed. Owen Bonnici has said that he would implement GRECO’s recommendations ‘where necessary’.”

“They are all necessary,” the report starkly insists.

The call for transparency and wide inclusion in the preparation of Constitutional changes was first made by Repubblika in a detailed document sent last March to the steering committee on Constitutional reform.

Repubblika made detailed proposals on how such a process could be structured providing case studies of failures and successes in analogous reform processes in other countries.

The Steering Committee on Constitutional Reform has not reacted to these recommendations, while government has proceeded to publish bills on part of the reform – changing the role of the Attorney General – without any external consultation.

Previous:MONEY MAGAZINE: A new dawn will rise
Next:Repubblika has legal right to claim appointment of judges in breach of EU law. Case will be heard – Court